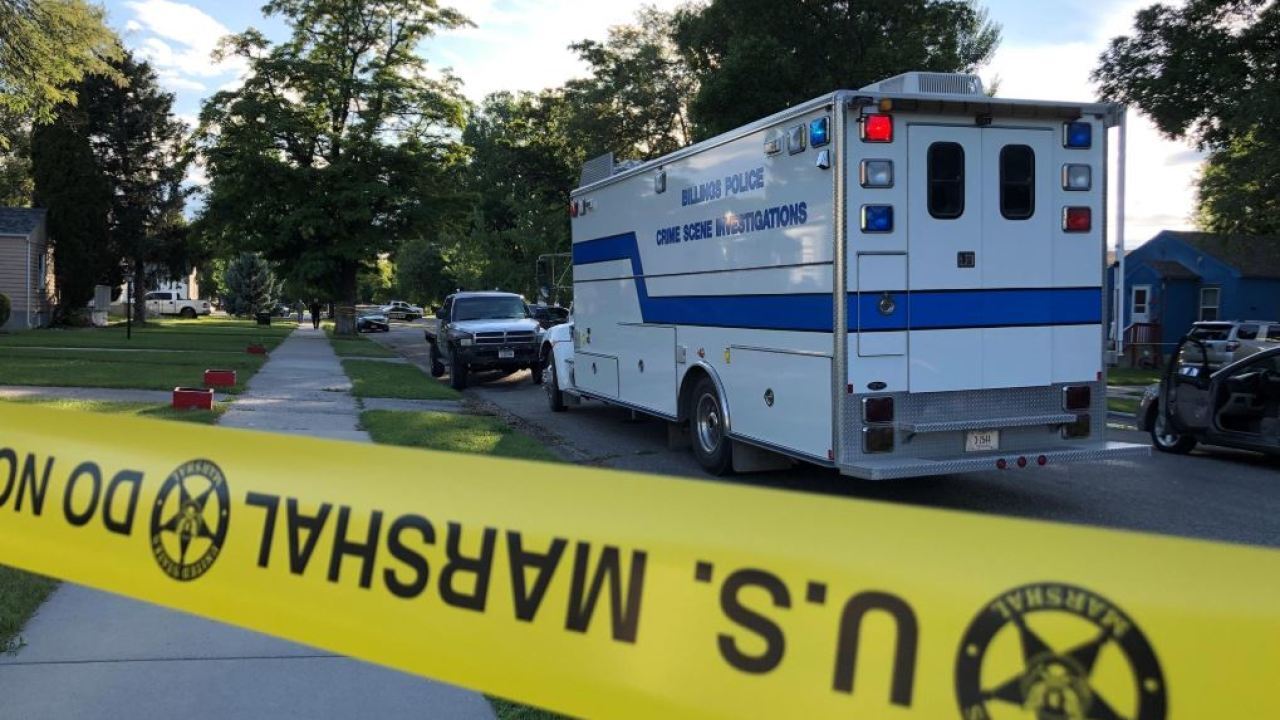 BILLINGS — Six federal officers exchanged gunfire with a Billings man who was killed in a shootout Thursday evening.

Billings police Lt. Brandon Wooley said in a press release issued Friday morning that the 19-year-old Billings man who was killed was wanted for murder in Colorado and opened fired on members of the United States Marshals Montana Violent Offender Task Force who were there to arrest him on a warrant.

The shooting happened at about 6:36 p.m. at 733 Cook Ave. The man, whose name was not released, died at the scene. No federal officers were injured and Wooley said there were no Billings police officers involved in the shooting.

The Billings Police Department's Investigation Division will conduct the investigation into the shooting, Wooley said. The names of the federal officers were not released.