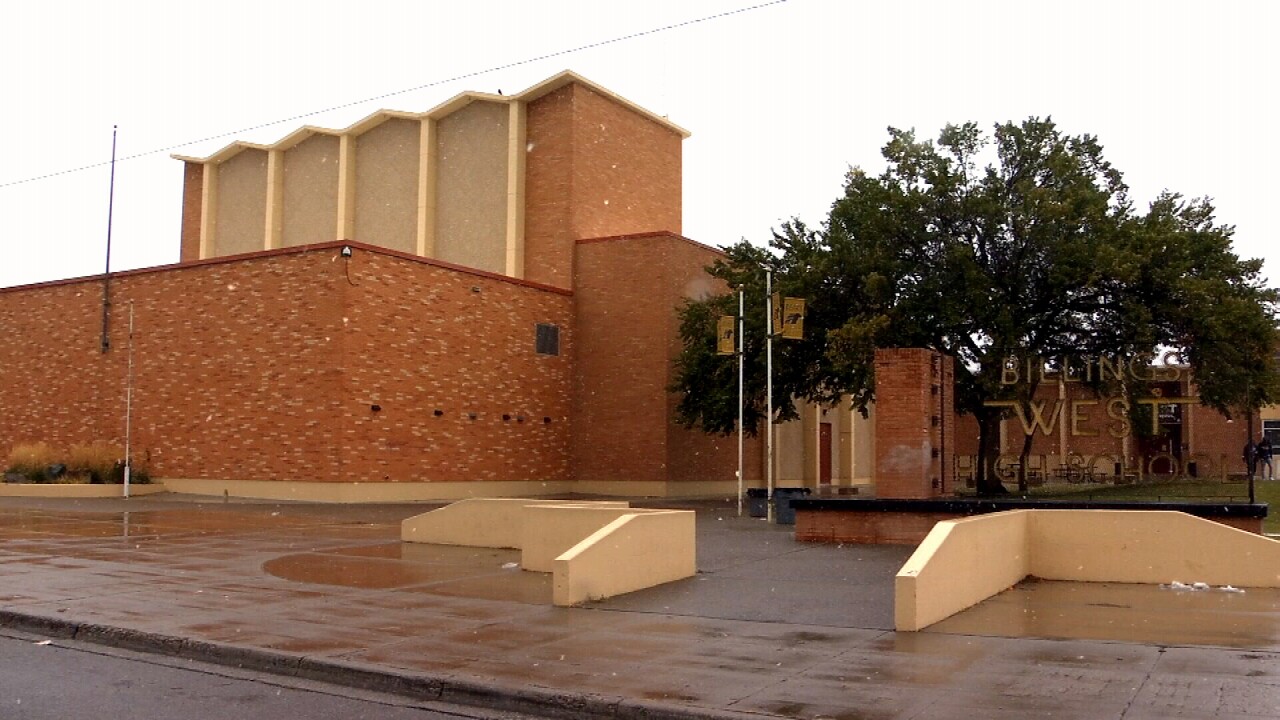 BILLINGS — Billings police and the FBI are investigating a tip of a threat of a shooting to take place at Billings West High School on Oct. 26.

Lt. Brandon Wooley said in a news release that the tip came from an interaction in an online chat room.

Authorities are working to determine the credibility of the threat and the source of the chat room posts, according to Wooley.

Threats such as these are taken seriously and result in "rapid response" from law enforcement to prevent an incident before it happens, Wooley said.

So far, the incident has not been corroborated as a credible, imminent threat, according to Wooley.

The West High School Resource Officer is working with the FBI and Billings school district officials on the matter.

As the investigation continues, so will the threat assessment and response by law enforcement and school officials.