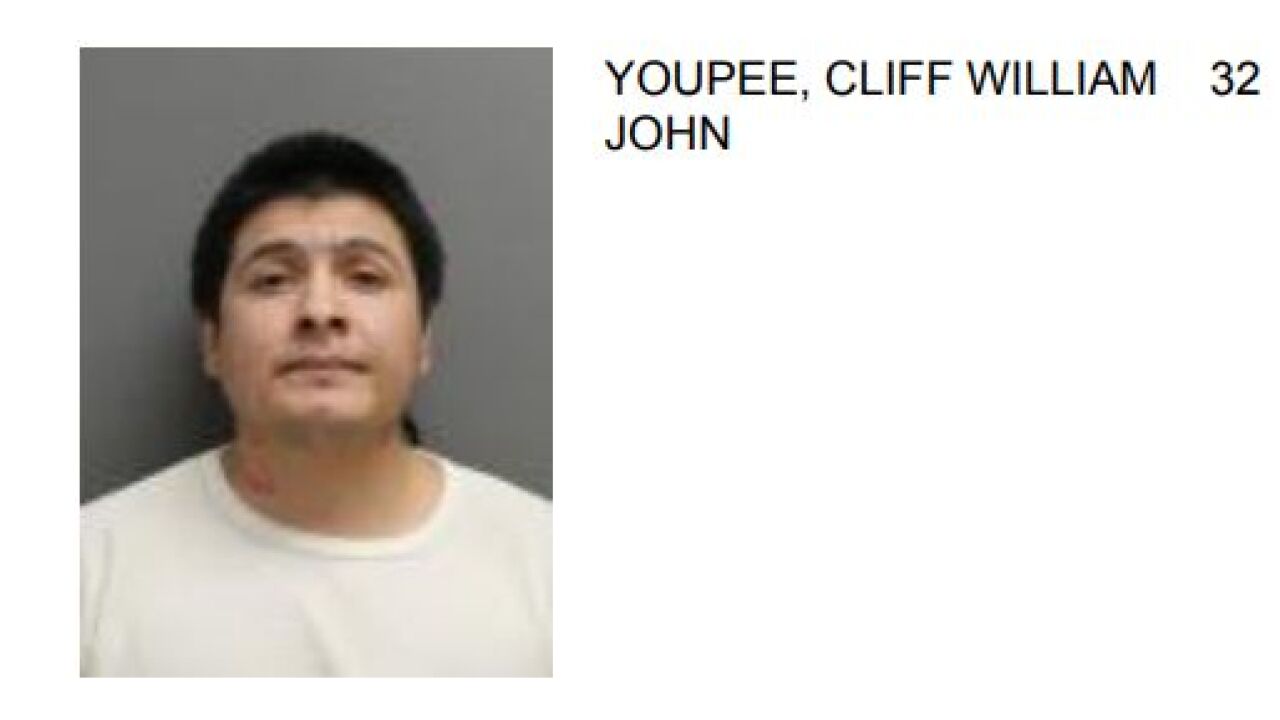 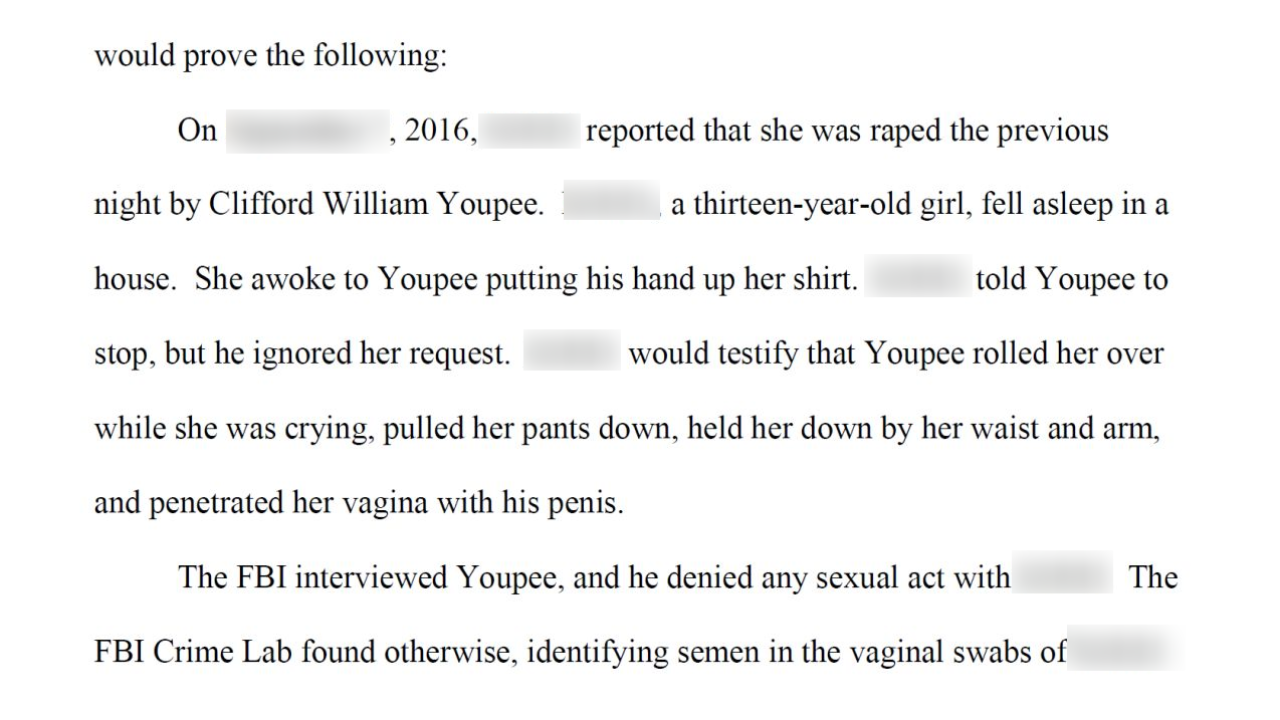 A Poplar man, who admitted sexually abusing a teenage girl and burning down a house on the Fort Peck Indian Reservation, was sentenced in federal court in Great Falls on Wednesday.

Clifford William John Youpee was sentenced to 10 years and one month in prison followed by six years of supervised release, and ordered to pay $60,000 restitution, U.S. Attorney Kurt Alme said in a press release.

Youpee, 32, pleaded guilty in April to aggravated sexual abuse and to arson of a dwelling in two separate cases.

In court records filed in the case, the prosecution said that in September 2016, a teenage girl reported that Youpee had raped her the night before. The victim had fallen asleep in a house and awoke to Youpee putting his hand up her shirt. The victim told Youpee to stop but he held her down and raped her.

The arson occurred on October 20, 2017 after Youpee and another person were upset that they were removed from staying in a residence used by people as place to live and sleep. To seek retribution for being removed, Youpee and the other person both decided to burn the house to the ground.

Witnesses confirmed that Youpee and the individual were the only persons in the residence immediately prior to it burning. The fire marshal responded and concluded the fire was set intentionally because there were two separate origins in the residence. The Fort Peck Housing Authority was owed $60,000 in restitution.