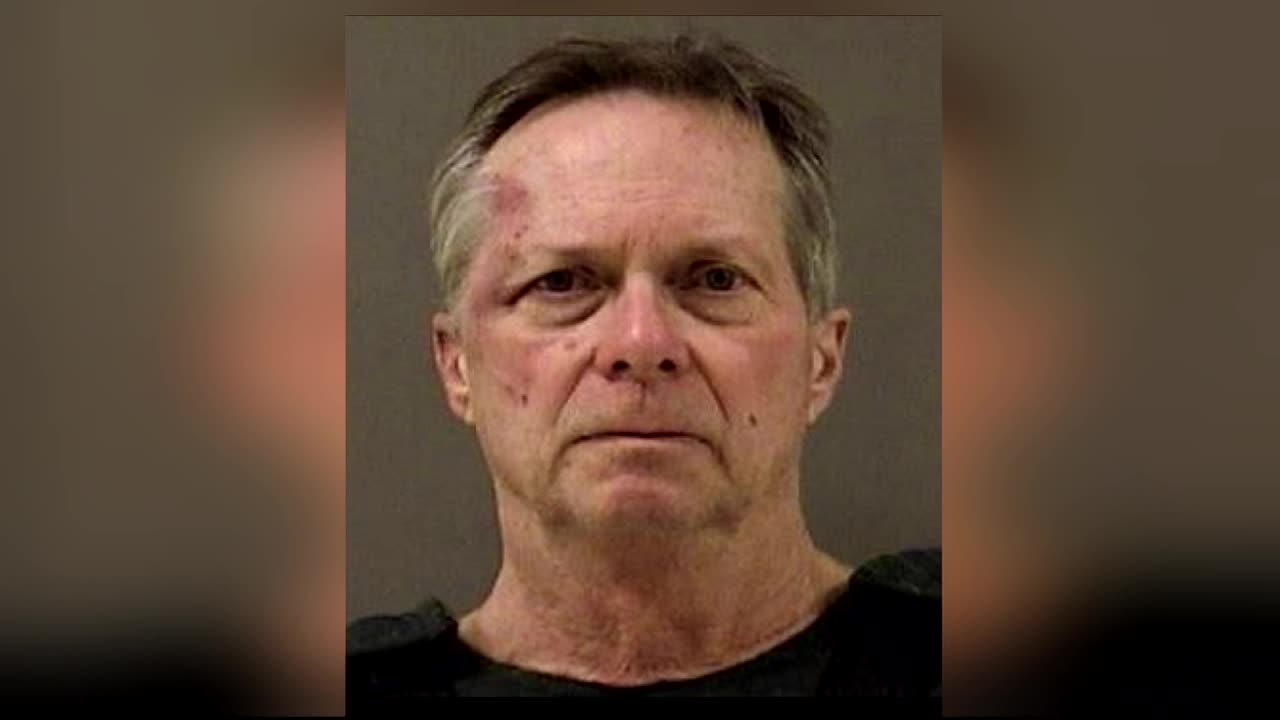 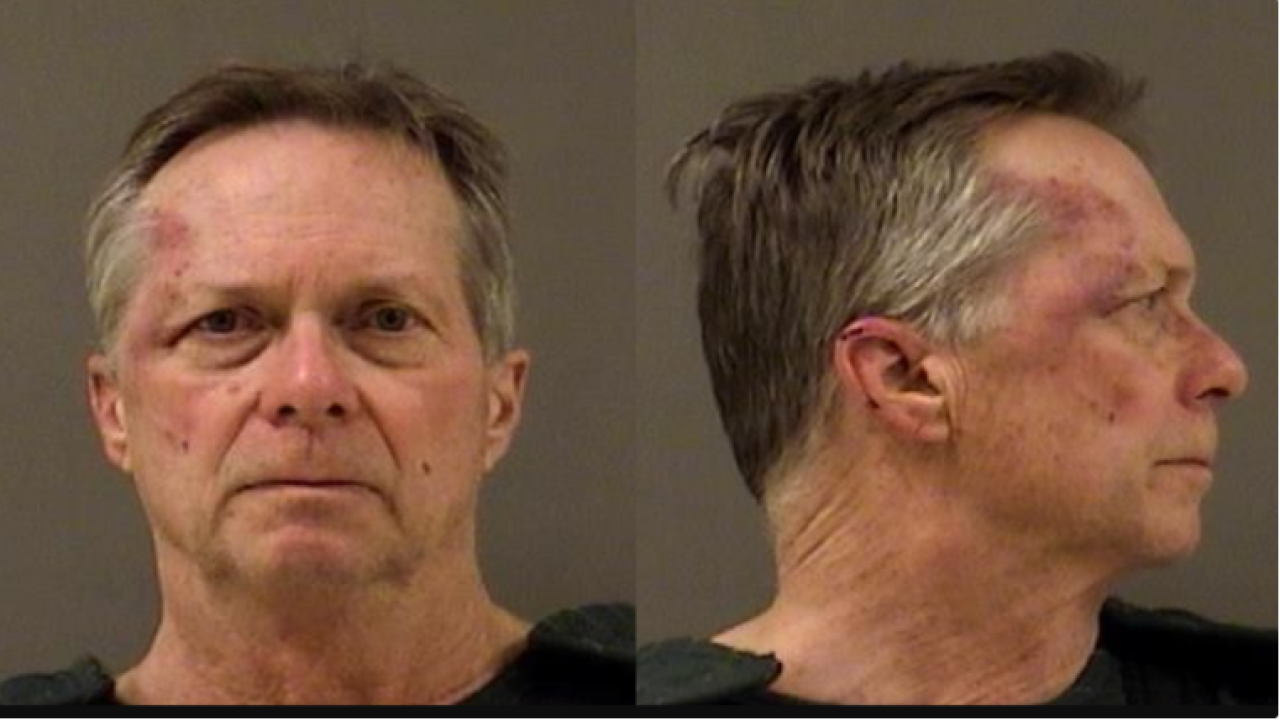 A Billings man assaulted his wife with a hammer and then crashed a vehicle with her inside in an attempt to cover up the crime, according to court records.

The details in the bizarre case are included in an affidavit of probable cause filed before Daniel Paul Scheihing, 70, committed suicide in the Yellowstone County jail.

He was arrested on Jan. 1 after crashing a vehicle on Molt Road.

Follwoing a search of the Scheihing's home, the affidavit states Daniel Scheihing subsequently admitted to striking Celia Scheihing in the home multiple times with a hammer intending to kill her.

Daniel Scheihing then told law enforcement that he placed her in the vehicle and drove around with her for over an hour before slamming into a power pole on Molt Road.

Celia Scheihing likely died in the vehicle prior to the crash, according to the affidavit.

The affidavit also states Daniel Scheihing admitted to attempting to cover up killing his wife by intentionally crashing the vehicle.

Daniel Scheihing committed suicide on Jan. 3 in jail before making his first court appearance on a murder charge.

Billings police continue to investigate the case because they are still waiting on lab results and other evidence, said Lt. Brandon Wooley.