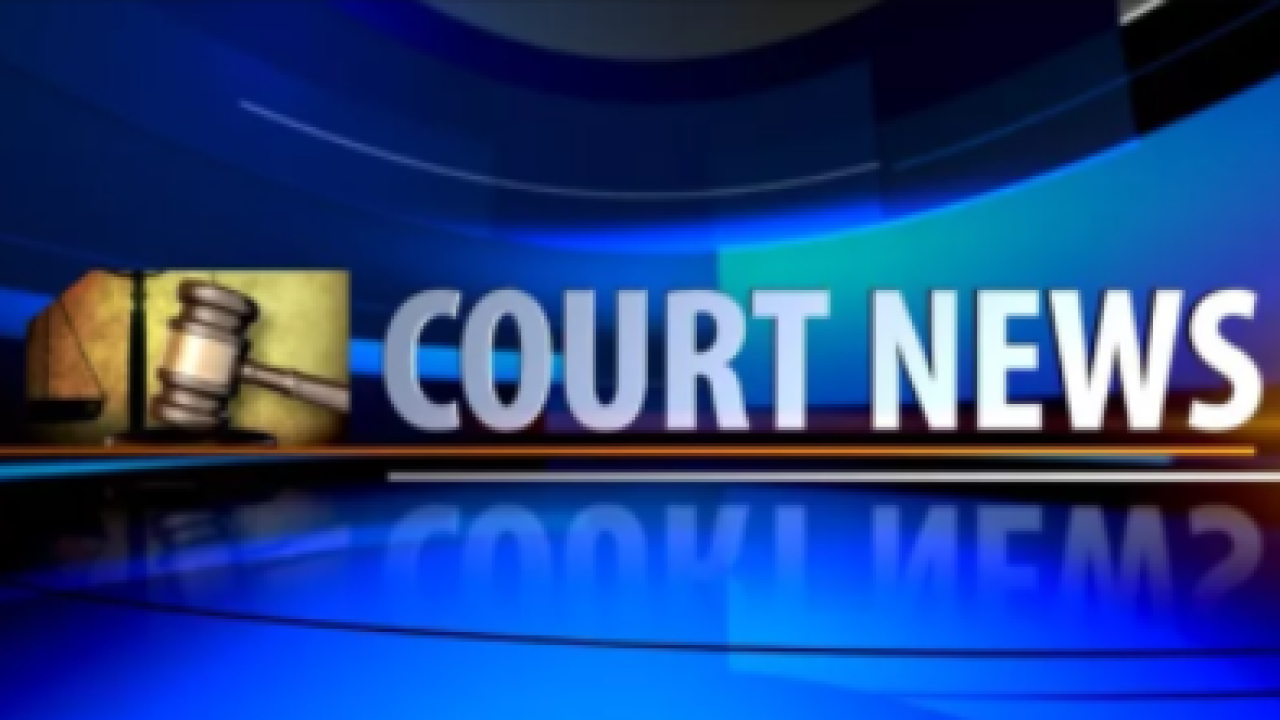 BILLINGS — Two Billings men accused of crimes stemming from an investigation into sex trafficking, drug distribution and firearms violations have been arraigned on charges in a multi-count indictment, U.S. Attorney Kurt Alme said in a press release.

If convicted of the most serious crime, Newkirk and King face a mandatory minimum 15 years to life in prison, a $250,000 fine and five years to a lifetime of supervised release.