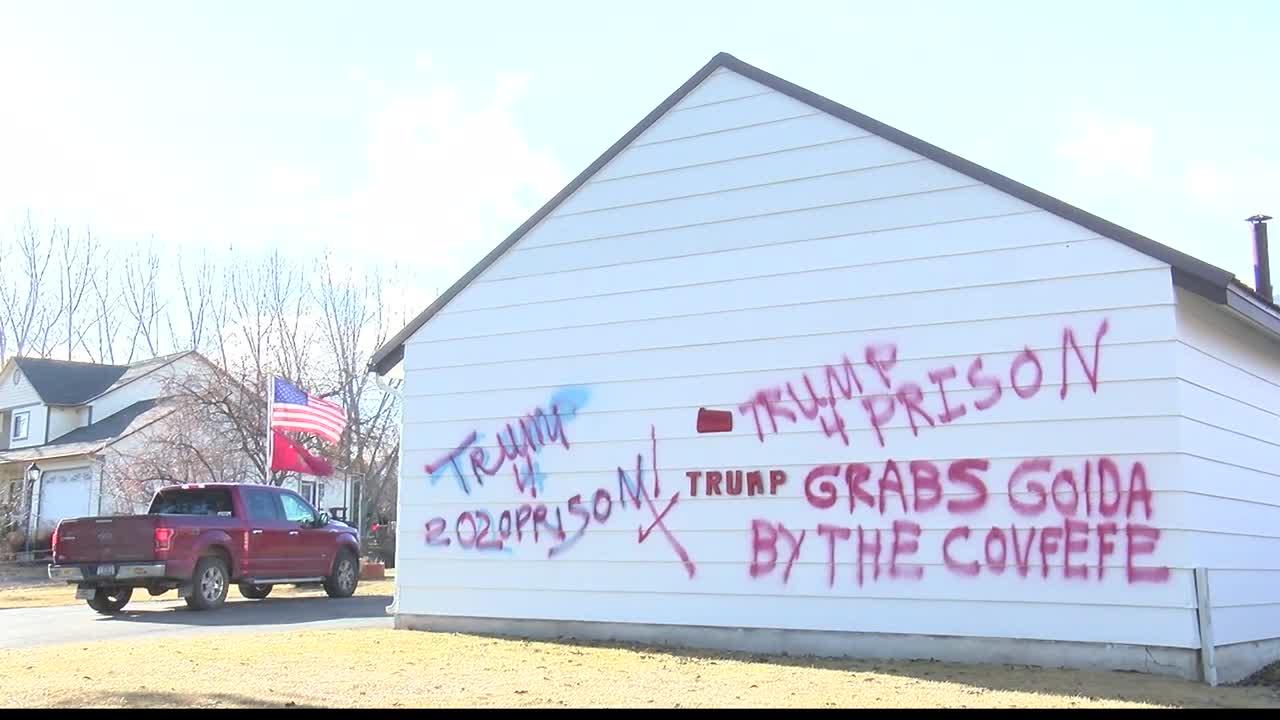 Following a pair of recent cases of vandalism to a garage in Stevensville, the homeowners are pleading for the destruction to stop. 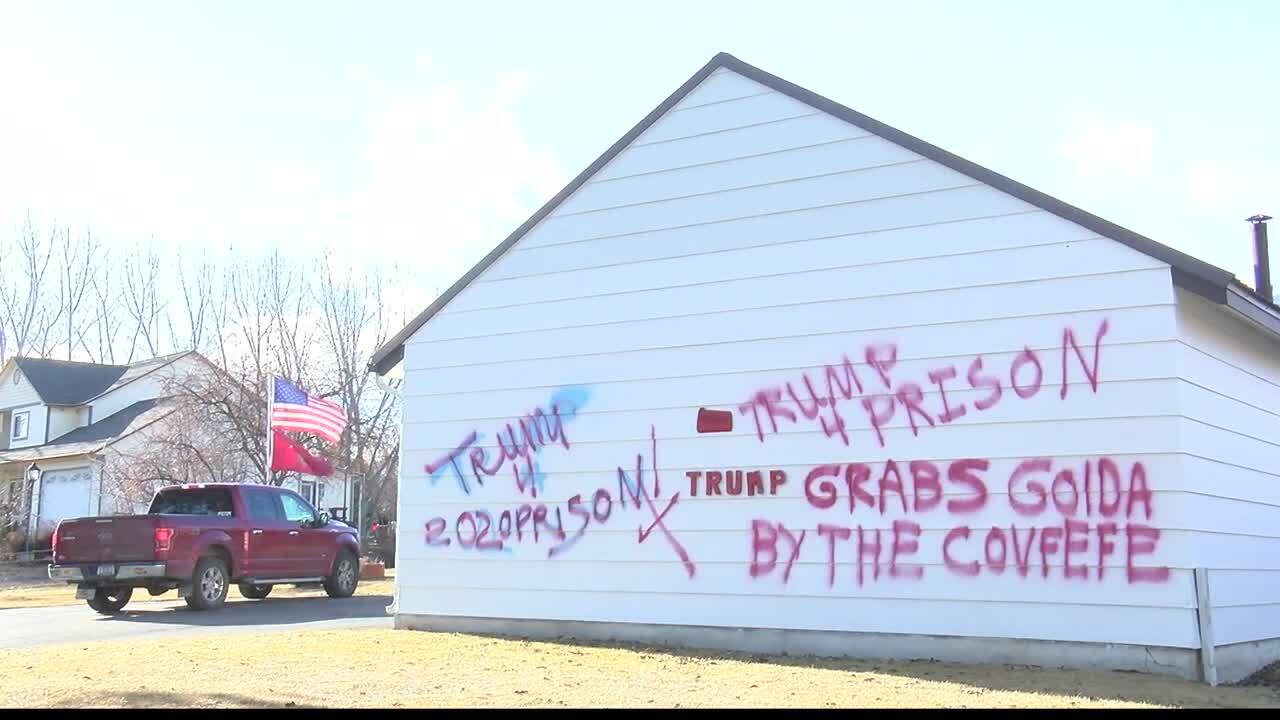 STEVENSVILLE — Following a pair of recent cases of vandalism to a garage in Stevensville, the homeowners are pleading for the destruction to stop.

Golda and David Weber awoke one recent morning to derogatory writing spray painted on the outside of their garage.

They say this is the second time this has happened.

Back in 2018, the couple placed a “Trump” sign on the garage,” prompting the first case of vandalism.

After painting over the inappropriate graffiti two years ago, Golda, who has lived in the house for more than 30 years, is even more frustrated this time around.

“Apparently they have an opposite view of our politics, and they have the right to have that view," she said.

"They can have whatever view they want, but not to vandalize another person," Golda added. "I would never, ever think of vandalizing someone’s house just because they have a different belief.”

The couple emphasized that the place to show opposition is at the polls, not their garage.