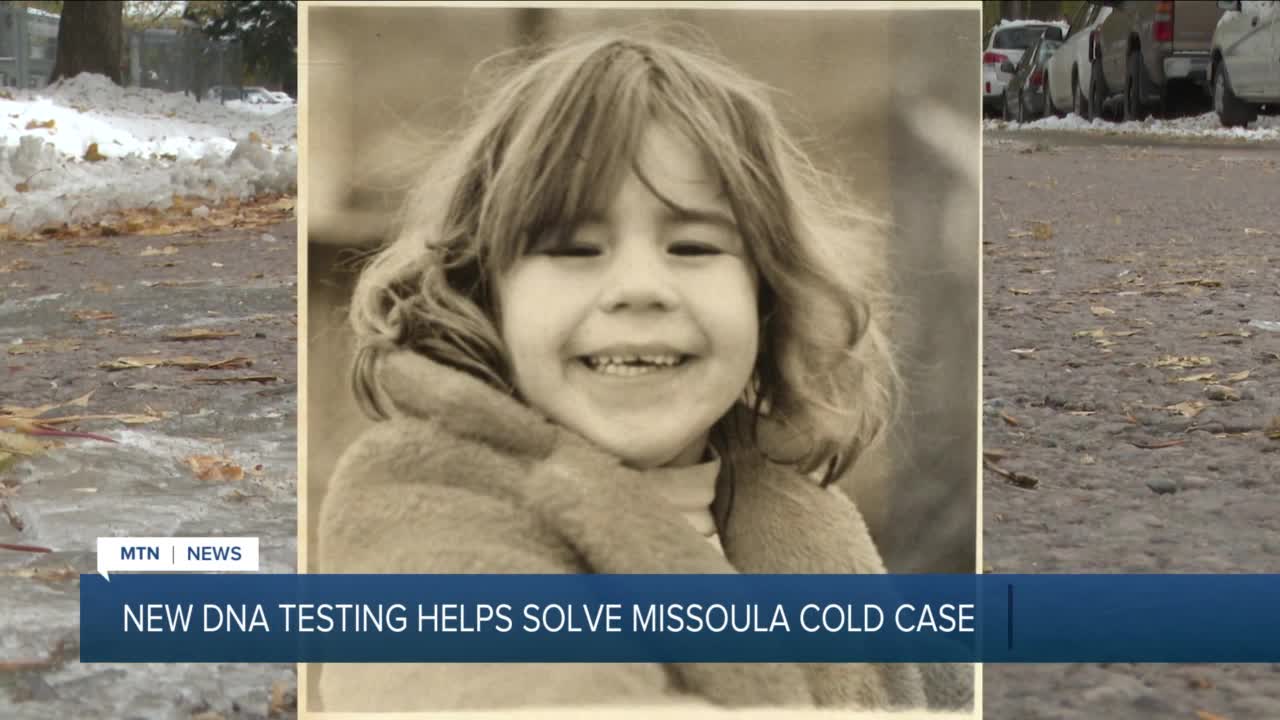 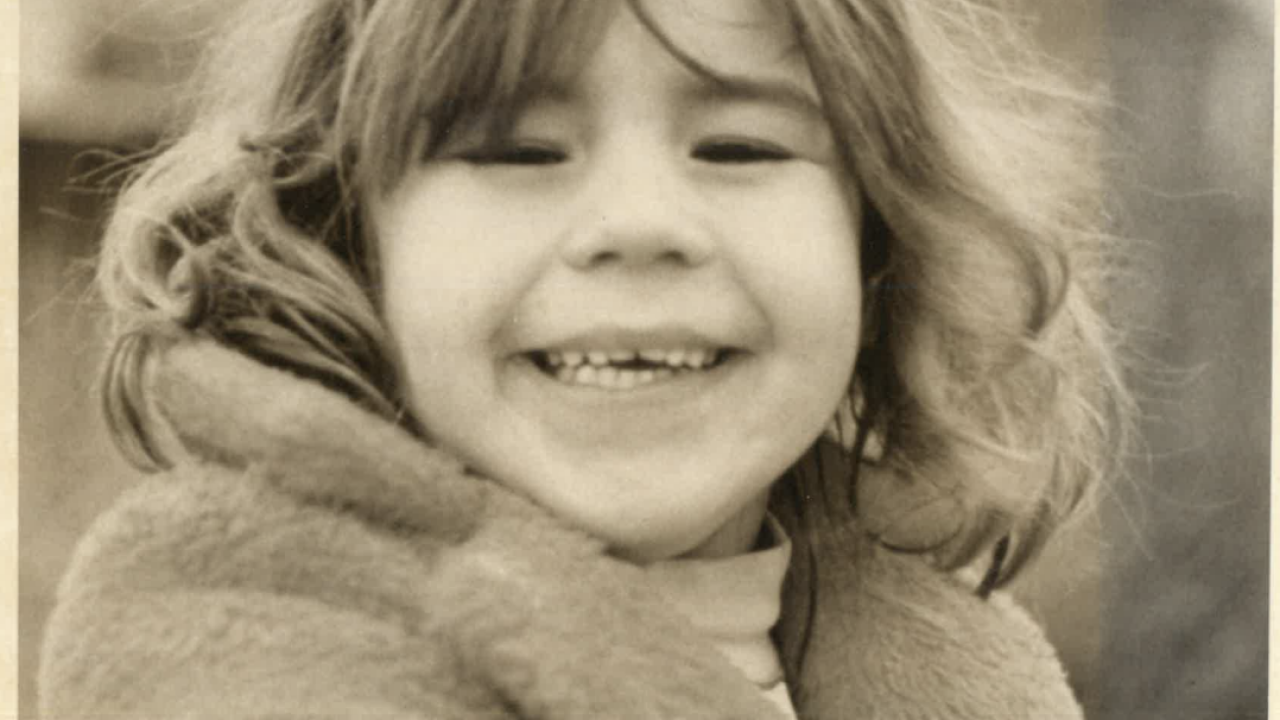 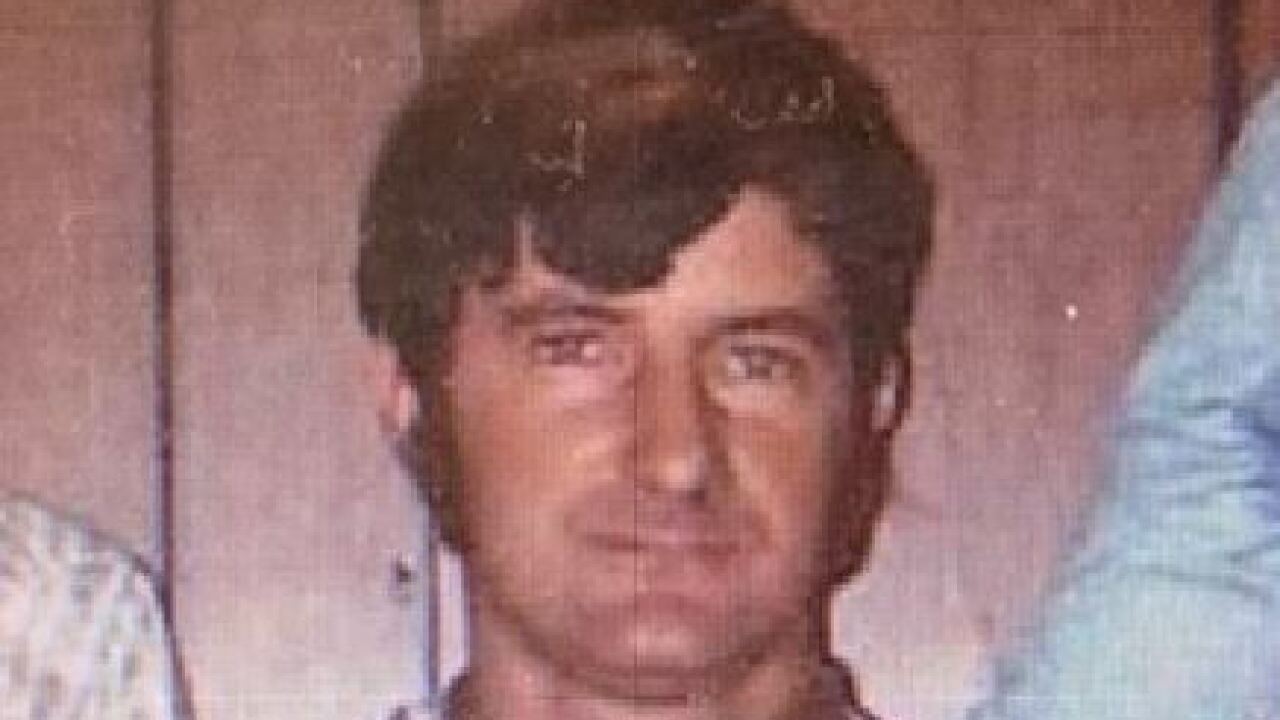 MISSOULA — Investigators have solved a 46-year-old cold case that shocked the Missoula community and left a five-year-old dead -- her body left in a drain culvert near the Turah exit.

Siobhan McGuinness was reported missing from her northside home on Feb. 5, 1974, and two days later her body was found off of Interstate 90.

The murder puzzled investigators for more than four decades until an advancement in DNA technology allowed for evidence to be retested. That -- along with the help from national agencies -- led investigators to Arkansas native Richard William Davis.

Officials say Davis was just passing through Missoula in 1974 and at a press conference on Monday officials say that he died in 2012. Siobhan’s family says that they are extremely thankful for all of the investigators' efforts over the past 46 years

"We are just completely overwhelmed by the science the dedication and the hard work that has gone on and everything that you have done," Sioban's half-sister Oona said.

"Forty-six years is a very long space in time to be in a state of unending grief and immense sorrow for one as beautiful and as amazing as Siobhan," her father Stephen said.

Law enforcement says that because Davis died before he could be interviewed about the case no motive for the killing is known.

David Mittelman is the CEO of Othram Inc. -- the company which was able to low-quality DNA samples which made this identification possible.

Mittelman added that Othram recently helped identify the suspect in the 1974 murder of 17-year-old Carla Walker from Texas.