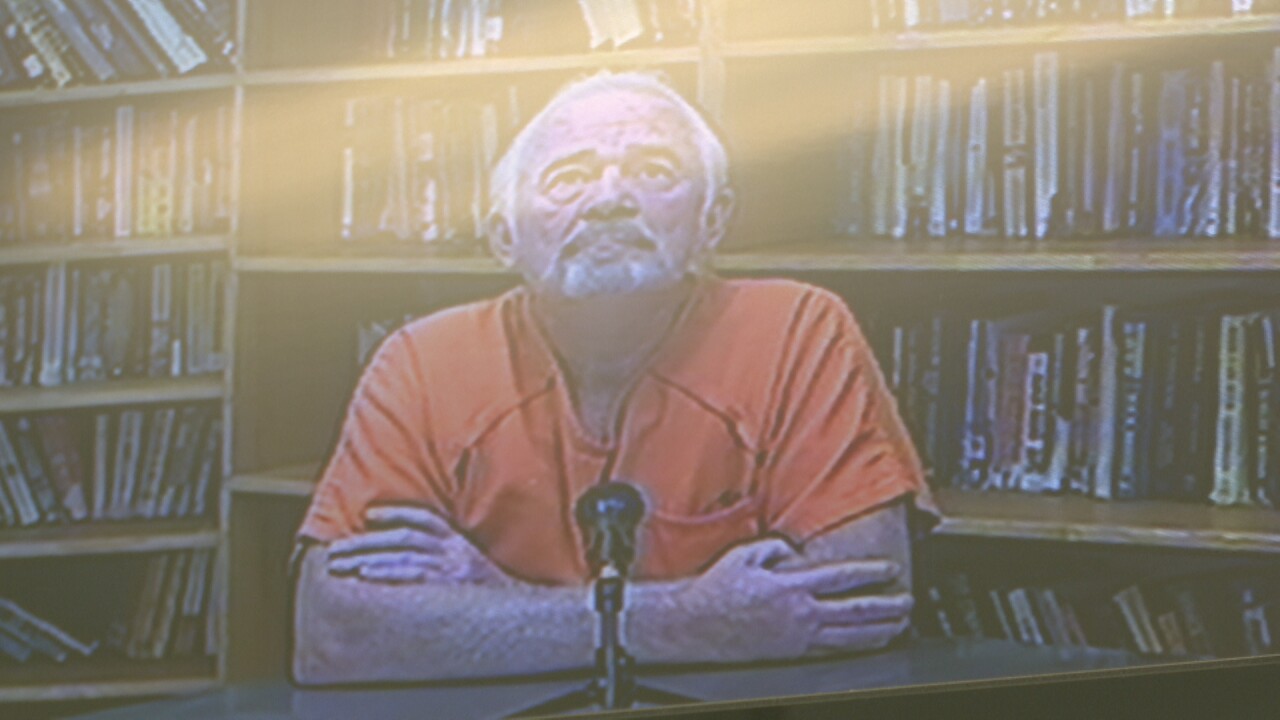 Ford was seen on charges of deliberate homicide and tampering with evidence. He was arrested earlier this month in Oak Harbor, Washington.

Crites went missing in June 2011. In October 2011, his dismembered remains were discovered in plastic bags on the east side of MacDonald Pass.

His skull was found several miles west of the pass in September 2012.

An autopsy showed Crites, who was 48 at the time of his disappearance, died from two gunshot wounds to the head.

Crites lived on a property along Turk Road, in a rural area outside Birdseye, northwest of Helena. He had been involved in long-running disputes with several of his neighbors.

Ford owned property adjacent to Crites, further up the road. Court documents say there had been years of disputes between the two men over access to that land.

If Ford posts bond, he will also have to sign an extradition waiver and turn over his passport prior to being released.