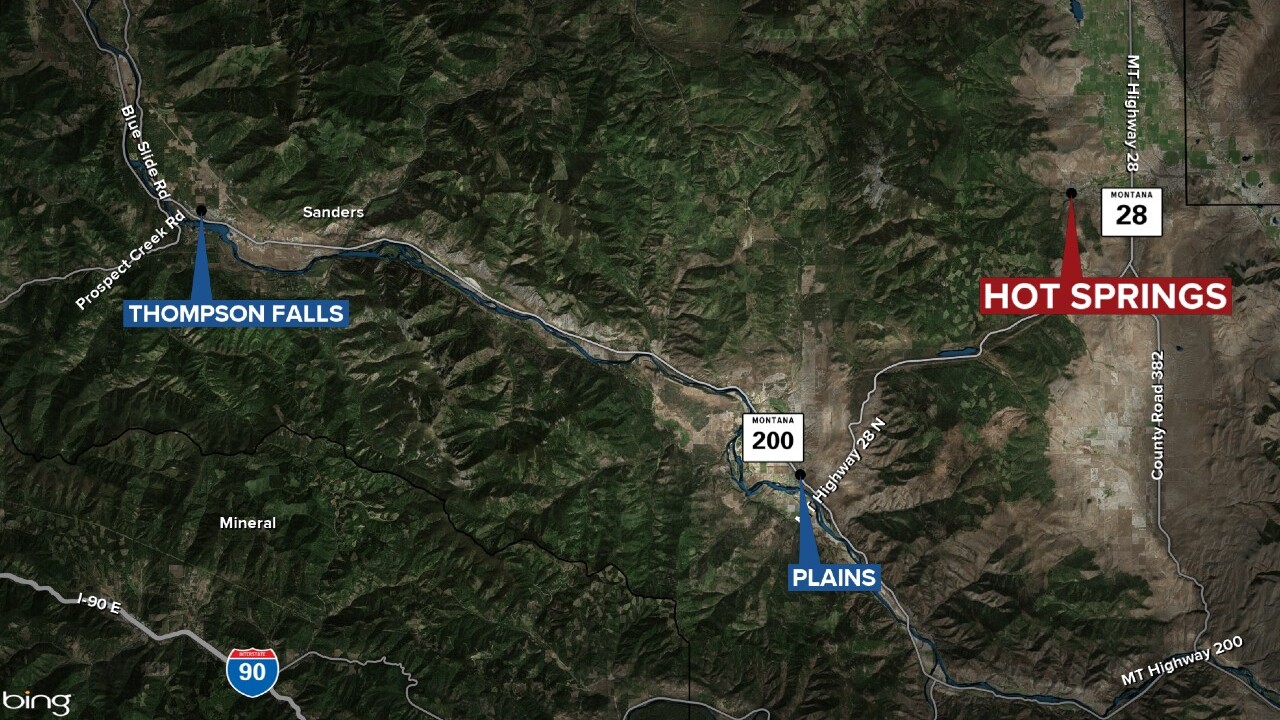 POLSON - Lake County Sheriff Don Bell says that a male who was temporarily being held in connection with a suspicious death near Hot Springs has been released with no charges filed.

The case is remains under investigation.

The deceased has been identified as 39-year-old, Keri Anne Allison, according to Sheriff Bell. Allison who moved to the Polson area in the previous year, is originally from the Marysville, Washington area.

Authorities are investigating a death near the town of Hot Springs.

Lake County deputies were called to a business on Camp Aqua Road for reports of an unresponsive female found in a soaking pool at the business at approximately 8:40 p.m. on Tuesday.

The female was pronounced dead at the scene.

An investigation into the death is underway and the body has been taken to the Montana State Crime Lab in Missoula for autopsy.

Sheriff Bell says a male was taken into custody but no charges have been filed yet, so the individual is not being identified.

The name of the victim has not been released pending notification of next of kin.