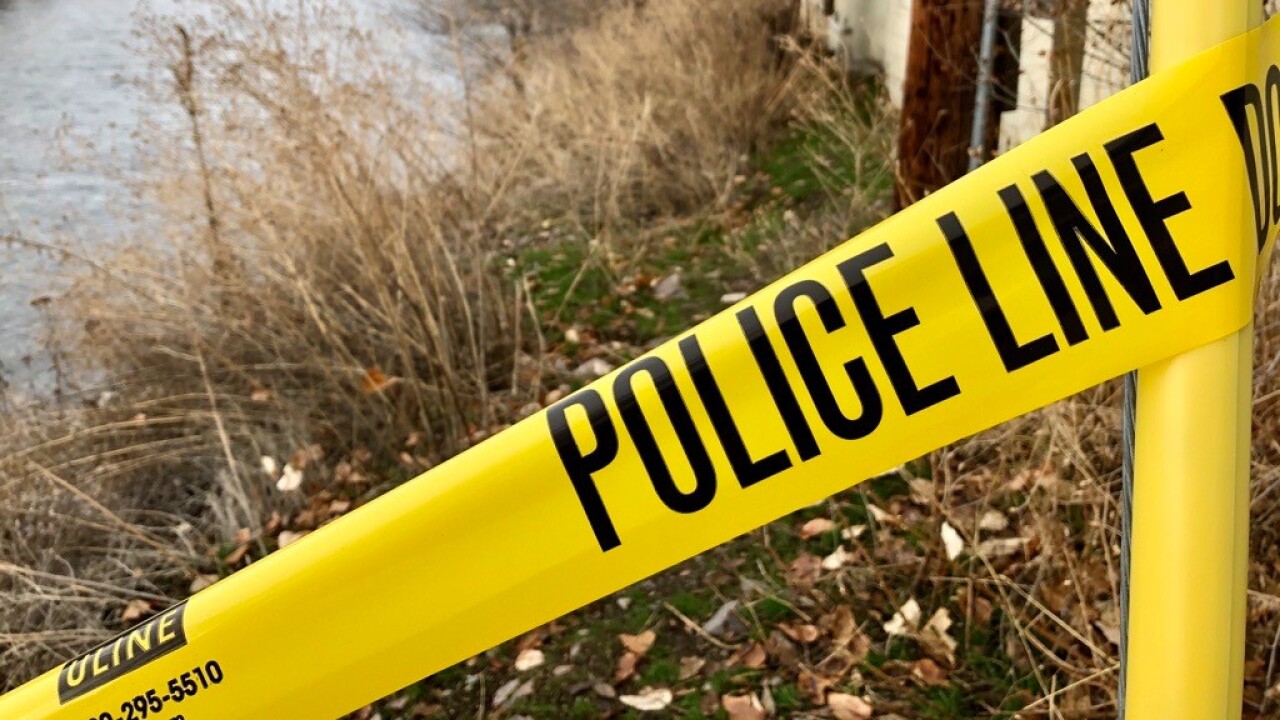 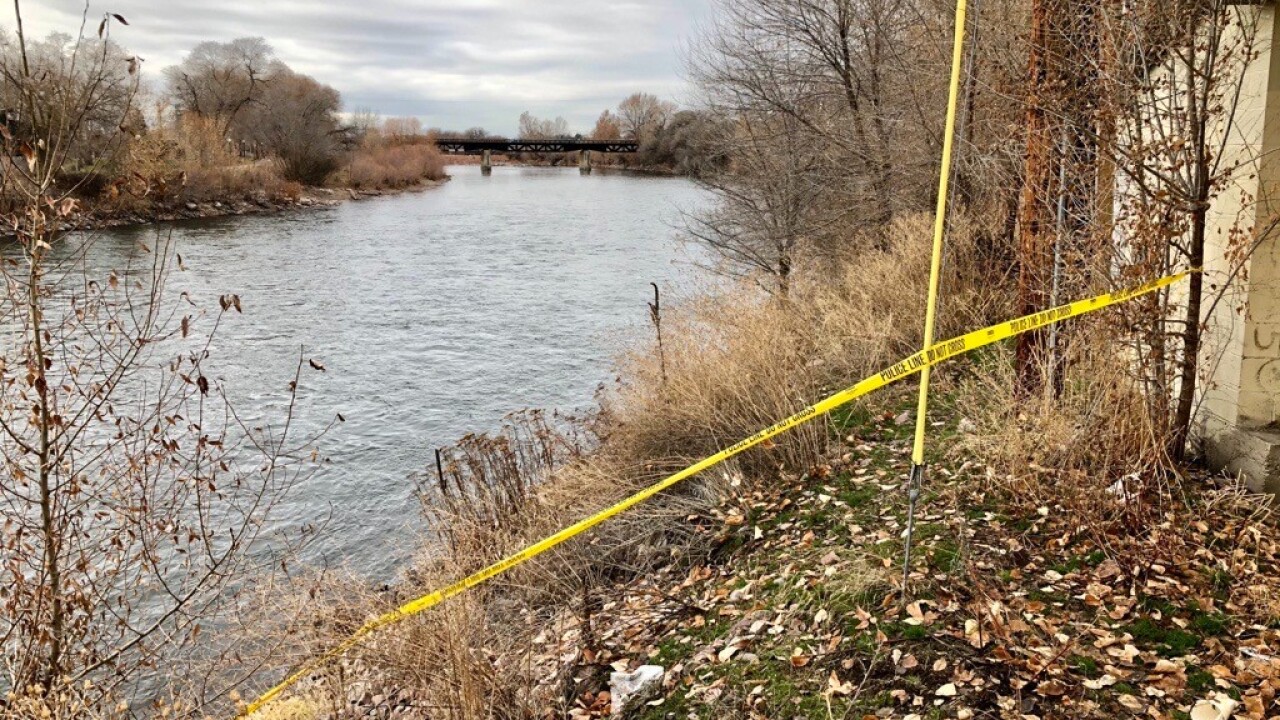 MISSOULA — (Updated 10:15 a.m.) Missoula Police say the case of a body found near downtown Missoula on Friday is now a homicide investigation.

Police initially responded around 12:50 p.m. on Friday to the north river trail, west of the Orange St. Bridge for a report of a found body. The body of an elderly man was found with evidence of injury adjacent to a wheelchair.

The investigation was upgraded to a homicide investigation around 9 p.m. Friday night, Missoula PD said in a news release; it said that investigators now believe, based on evidence and witness interviews, the man was assaulted with some kind of blunt object that caused his death.

A witness reportedly saw the incident and could hear a man yelling “No!” before the suspect was seen running back toward West Front Street without the victim.

The suspect is described as a man wearing a red jacket or hoodie and dark pants. Anyone who was in the area and saw or heard anything related around the time of the incident is asked to contact Det. Guy Baker at (406) 552-6284.

(First Report) A person walking along the river trail west of Orange Street reported a dead body near the Old Western Montana Clinic parking structure at around 12:50 Friday afternoon.

The Missoula Police Department estimates at this time that the victim is in his 60s. He was found dead near a wheelchair.

Missoula Police Department Public Information Officer Sgt. Travis Welsh says that the body had evidence of injury so they are treating it as a suspicious death but Welsh also says they do not know how the injury occurred.

Law enforcement is in the early stages of investigation and were still on scene as of 3 o’clock this afternoon.

Investigators are working on identifying the victim from items found near him.