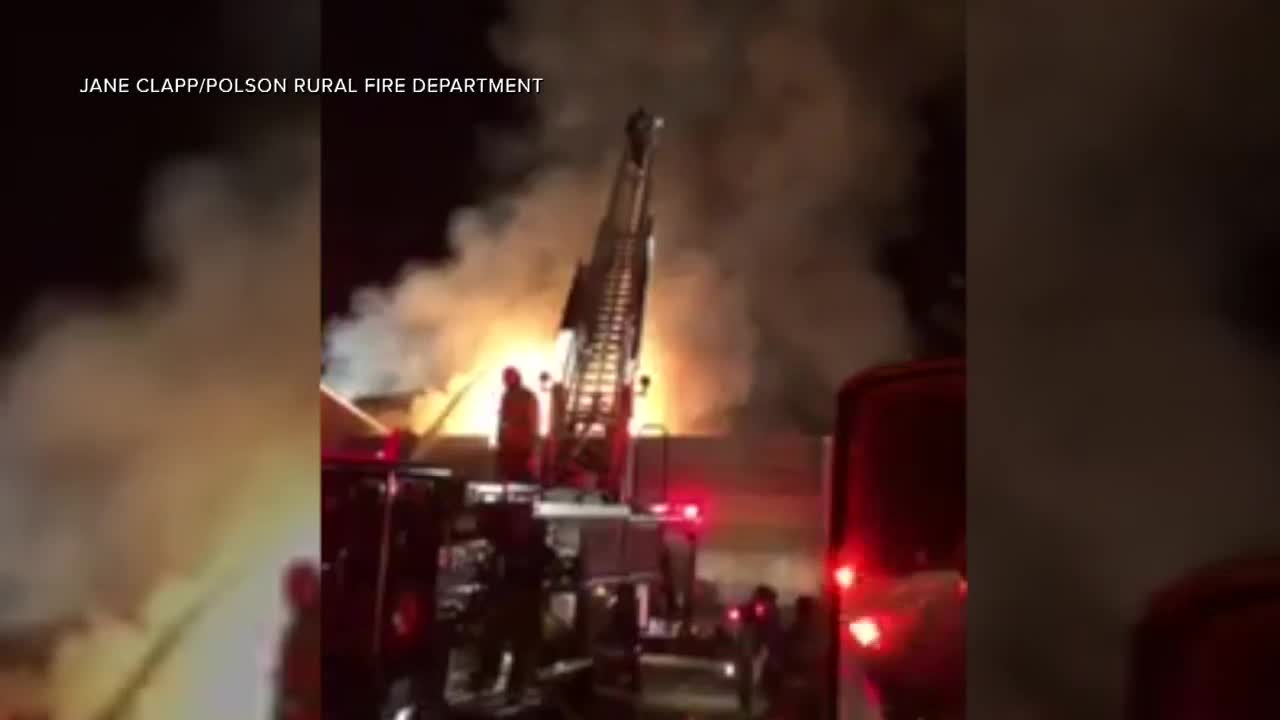 Lake County Sheriff Don Bell reports a body was found inside a Mission Valley cultural center that was heavily damaged by fire on Sunday night. 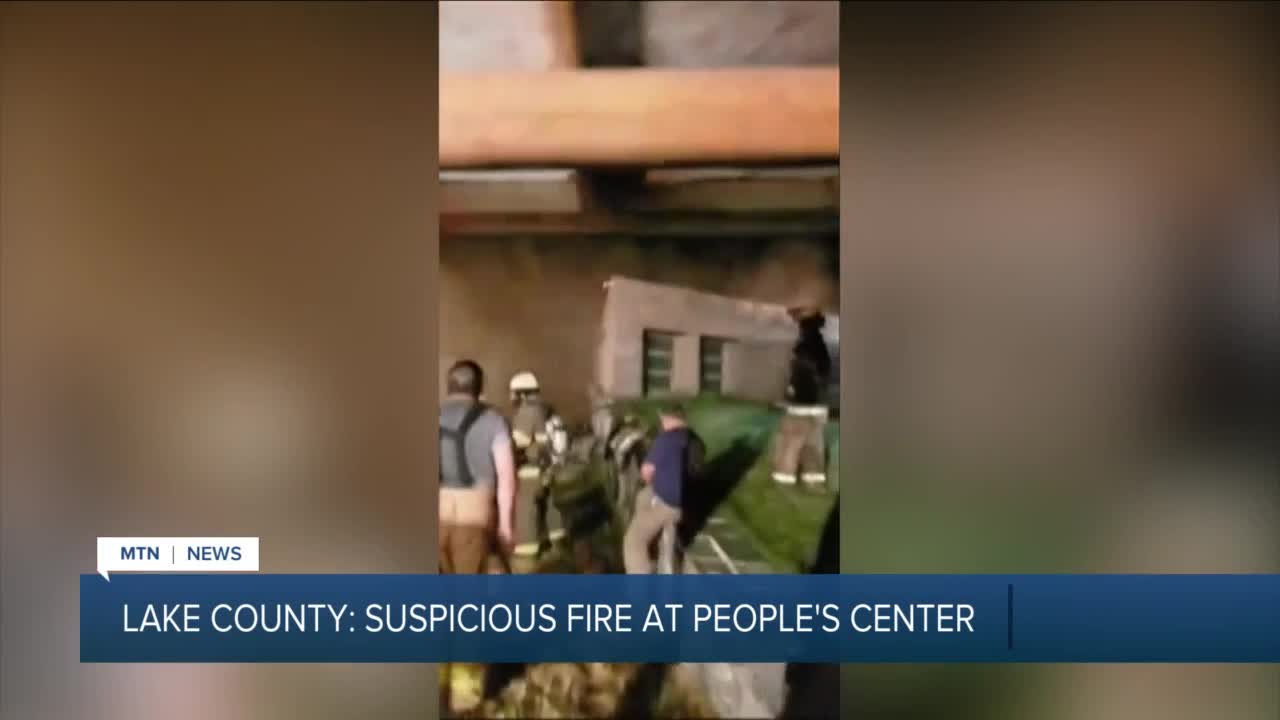 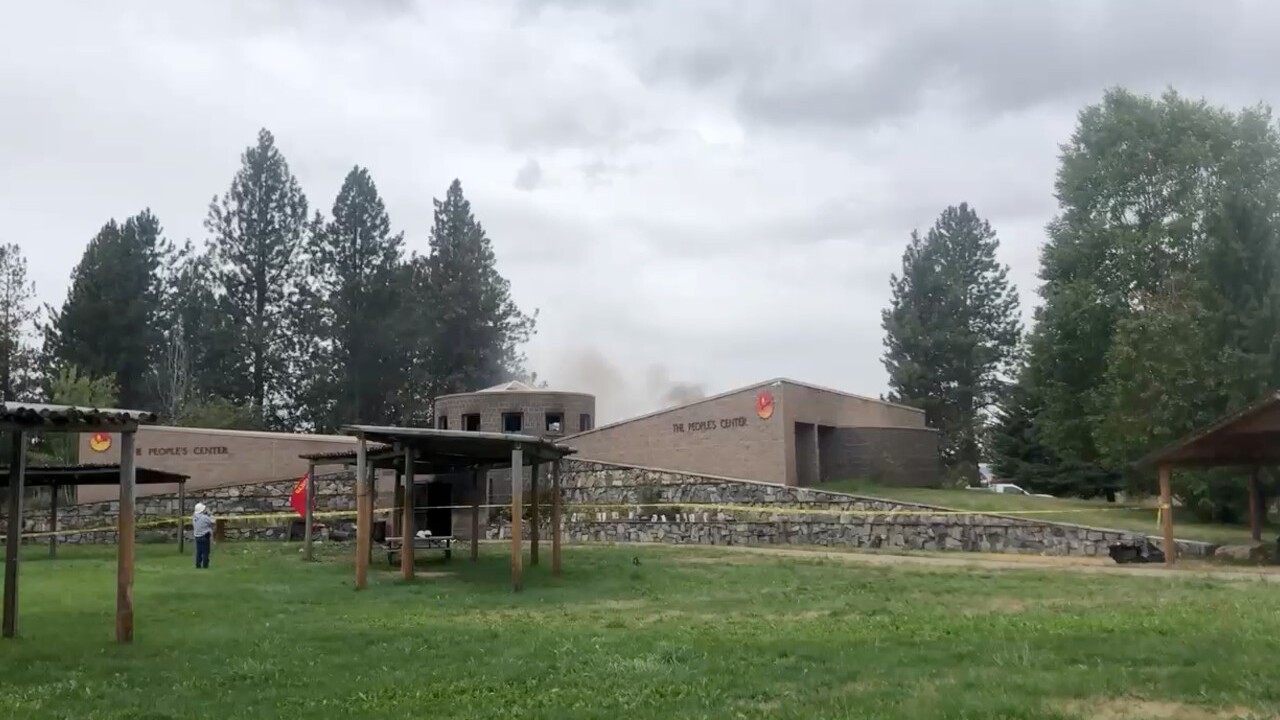 PABLO — Lake County Sheriff Don Bell reports a body was found inside a Mission Valley cultural center that was heavily damaged by fire on Sunday night.

Sheriff Bell says the fire was called in at around 8 p.m. and firefighters discovered the body of Julian Michael Draper, 33, of Pablo in a back office.

Draper -- who Sheriff Bell says is a suspect in starting the fire -- had barricaded the doors which made fighting the fire challenging.

His body has been taken to the State Crime Lab in Missoula for an autopsy.

Fire crews remained on the scene until 7 a.m. on Monday watching for hot spots.

A Sunday fire that broke out at a cultural center in the Mission Valley remains under investigation.

Lake County Sheriff Don Bell says at this point, the fire at the People's Center in Pablo is to be suspicious.

Sheriff Bell says windows were found broken and law enforcement is looking for a suspect.

Multiple fire and law enforcement agencies responded to the scene including the Lake County Sheriff's Office, the Ronan Police Department and Polson Fire.