The Cascade County Sheriff’s Office announced on Friday evening that 10 people have been arrested in Great Falls on prostitution charges.

They were arrested between the dates of September 17 and September 27; these investigations were in follow-up to the sting operation during the Montana State Fair several weeks ago, according to Cascade County Sheriff Jesse Slaughter.

Each one is facing a misdemeanor charge of prostitution. No other details have been released at this point.

Sheriff Slaughter said the investigation and arrests were done with the assistance of the Great Falls Police Department, the Internet Crimes Against Children Task Force, and the Cascade County Attorney’s Office.

Montana Code (45-5-601) states: (1) A person commits the offense of prostitution if the person engages in or agrees or offers to engage in sexual intercourse with another person for compensation, whether the compensation is received or to be received or paid or to be paid. (2) (a) A prostitute convicted of prostitution shall be fined an amount not to exceed $500 or be imprisoned in the county jail for a term not to exceed 6 months, or both. 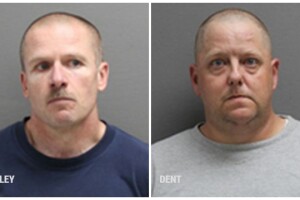 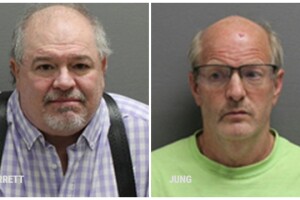 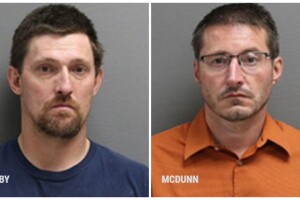 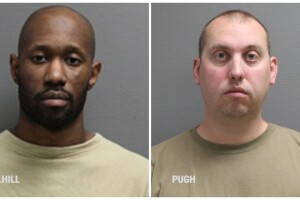 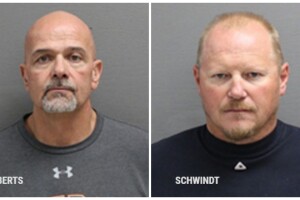 roberts and schwindt.jpg
Copyright 2022 Scripps Media, Inc. All rights reserved. This material may not be published, broadcast, rewritten, or redistributed.