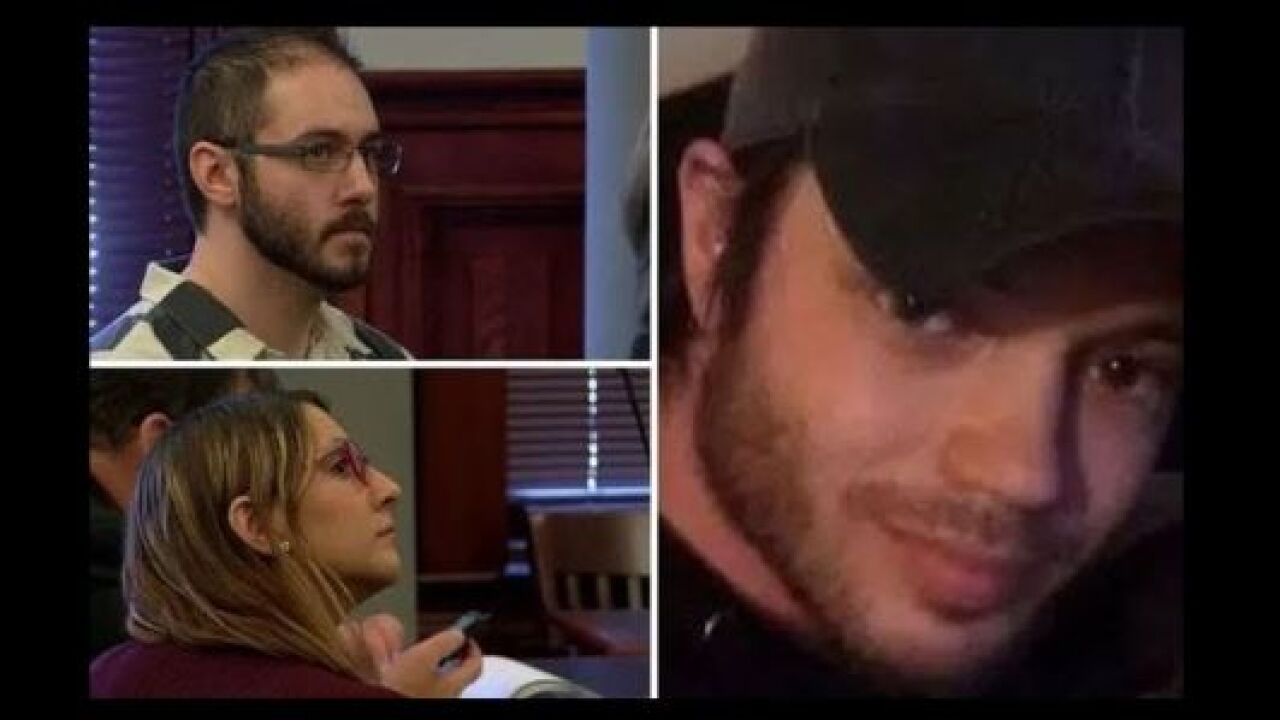 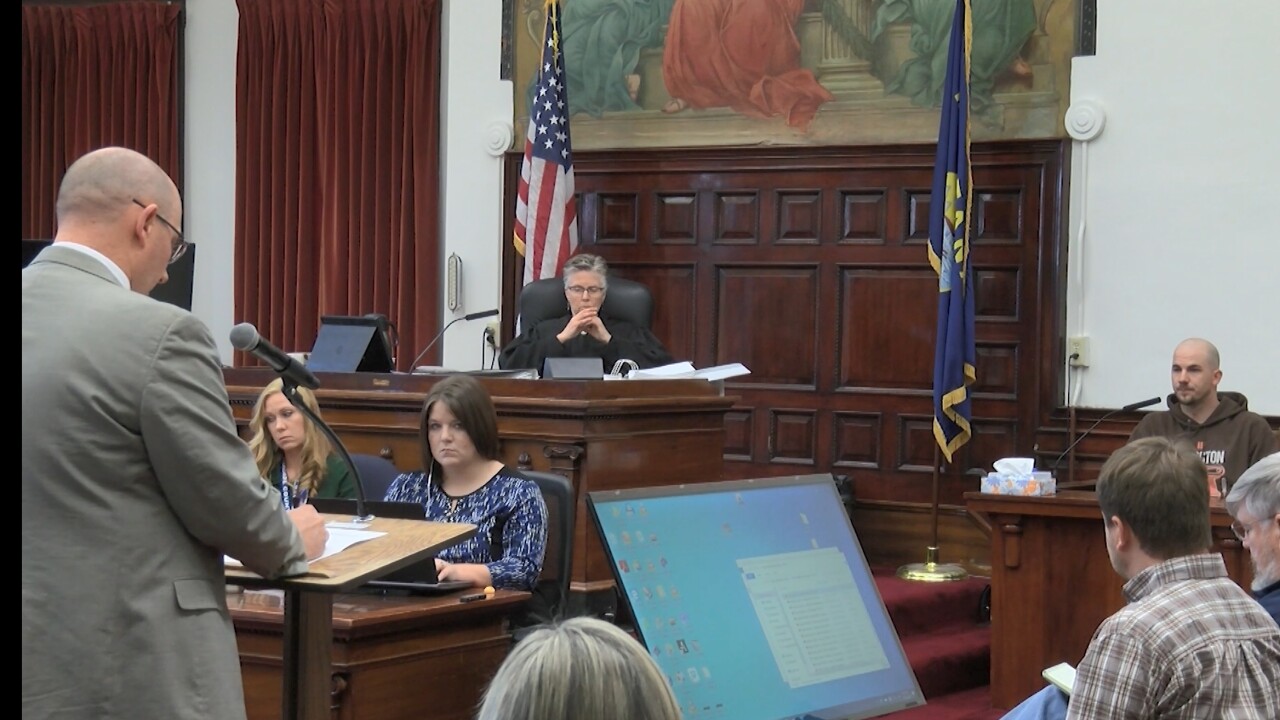 Testimony continued on Thursday in the trial of Brandon Craft, who is charged with deliberate homicide for the death of Adam Petzack in February 2016.

The couple later divorced and Katelyn subsequently pleaded guilty to two felony counts of deceptive practices. The trial was postponed several times for various reasons, including Brandon’s attorney being removed due to a conflict of interest, and an anonymous letter being dropped off at the courthouse alleging that Katelyn had more to do with Petzack's murder.

On Thursday, jurors heard testimony from:

Petzack was a military veteran and rated at 100% disabled due to traumatic brain injury and PTSD. Petzack was receiving his VA benefits via direct deposit to his bank.

During the investigation into his disappearance, officers discovered that Petzack’s bank account exhibited a “regular pattern of usage” until February 9, 2016. After that date, the regular spending on the account stopped; the only activity for the next several week were his regularly-scheduled direct deposits from the VA.

On March 1, April 4, and May 2, the account was debited three times – each time for $1,400 – from “SQ CRAFT HOME GOSQ CO.” The SQ designation means that the charges were made using the Square credit-card processing service.

There was only one other debit to the account – a charge of $124,40 to the Best Western Kelly Inn in Billings. An officer investigating the case learned that Brandon had used to card to charge a room at the Kelly Inn on April 10, 2016.

On April 3, there had been an attempt to withdraw money from Petzack’s account at an ATM at 1st Liberty Federal Credit Union in Great Falls; the transaction was denied because the correct PIN was not provided.

On June 21, officers learned that the Square credit-card processing account had been opened by Katelyn Craft on Feb. 17, 2016. The Square account is linked to the account of Brandon Craft at 1st Liberty Credit Union. Several attempted transactions, ranging from $200 to $400, were recorded on May 16.

In late June, officers contacted Brandon at a home on 66th Avenue SW, and asked if he would come to the Great Falls Police Department for an interview. According to court documents, officers noted that Brandon’s voice was “quivering,” as if he was nervous, when he was told that they wanted to talk to him about Petzack.

He said that Petzack’s home had flooded, so Brandon invited Petzack to stay with him, as he was just moving into his current residence. He told officers that Petzack declined the offer, and told Brandon that he was moving to Wyoming.

On June 30, officers obtained Petzack’s phone records from Verizon Wireless. They learned that the last phone calls between Petzack and Brandon were on Feb. 11.

On July 22, an officer went to the home at 5029 66th Avenue SW, and saw that the property appeared to be vacant. The officer contacted the homeowner, who said that he had “evicted” Brandon and Katelyn because they were two months behind on paying their rent. The homeowner told the officer that the Crafts had moved out and abandoned the home on Friday, July 15.