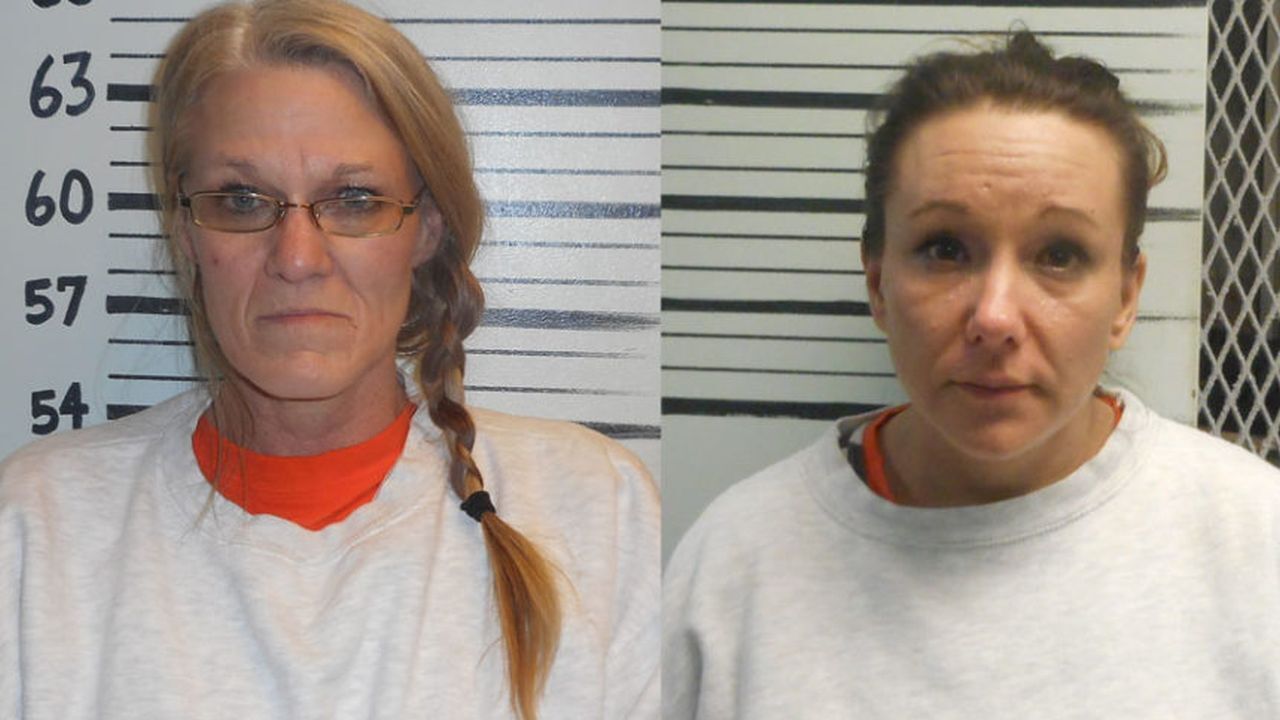 A pair of Great Falls women were arrested in Idaho on Tuesday after their car broke down, and authorities allege that they were transporting drugs from Montana to Nevada.

Their vehicle broke down on Idaho Highway 28 near Leadore, according to a news release from the Salmon Police Department.

Eric Grossarth of EastIdahoNews.com reports that during an investigation into the alleged theft, officers discovered an undisclosed amount of methamphetamine and a gun that was reportedly stolen from the Great Falls area. Police officers also seized $3,800 of suspected drug money.

Both women were taken to the Lemhi County Jail.