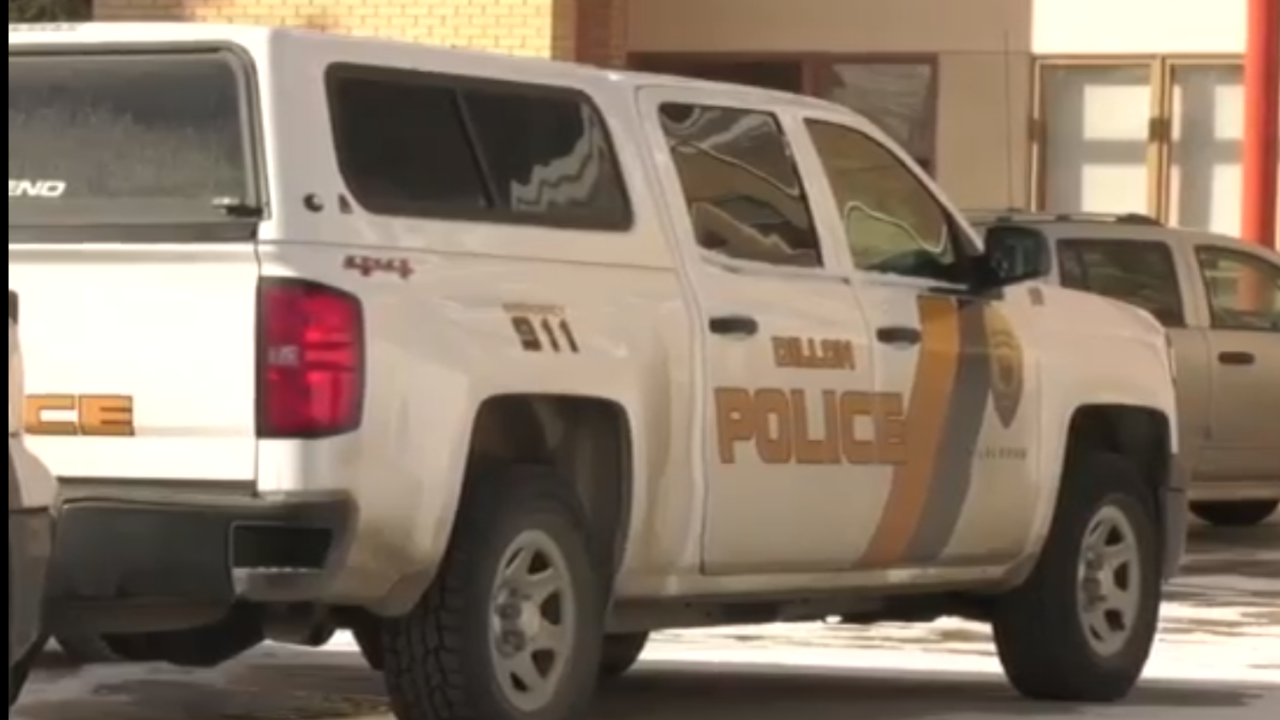 DILLON — Police have released the name of the man who was murdered in southwest Montana over the weekend.

The victim -- Larry Coon, 49, of Dillon -- was found dead in his Thomsen Avenue home Saturday morning.

Police have arrested three people in connection with Coon's death.

Cristina VanDuinen, 23, and Kerry “Sam” Johnson, 56, both of Dillon have been arrested on felony charges of obstruction of justice.

The case remains under investigation.