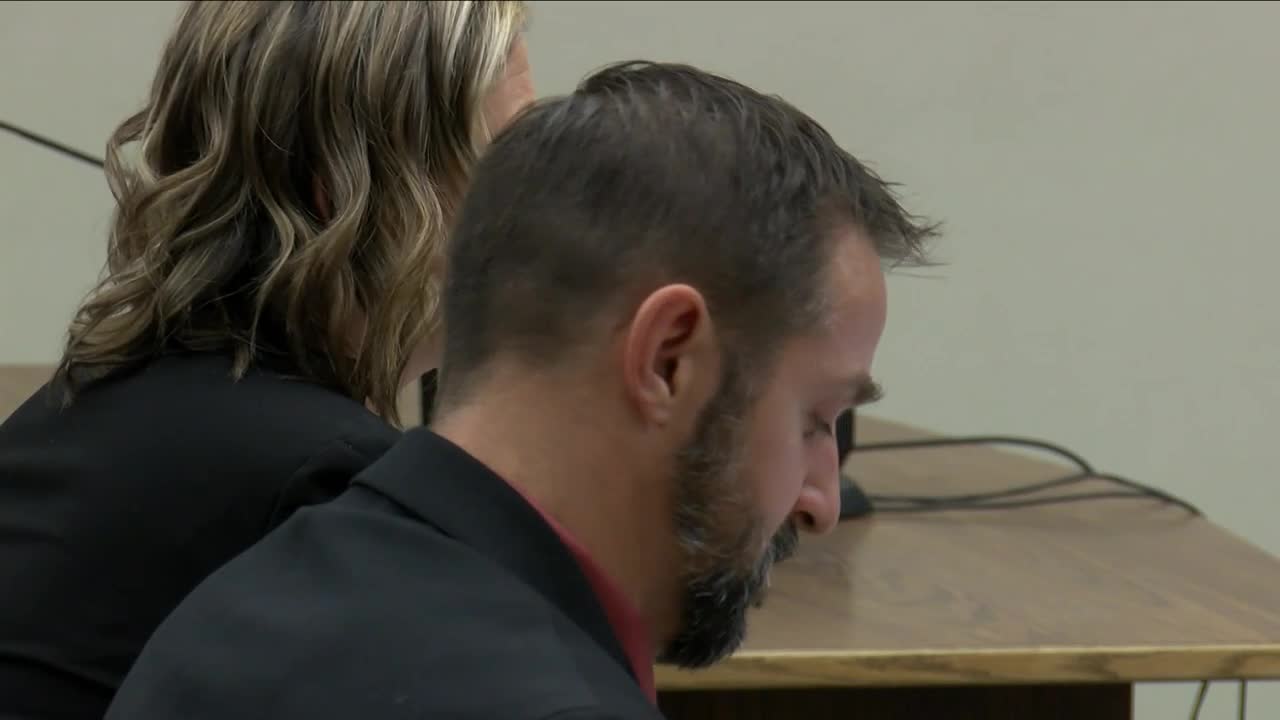 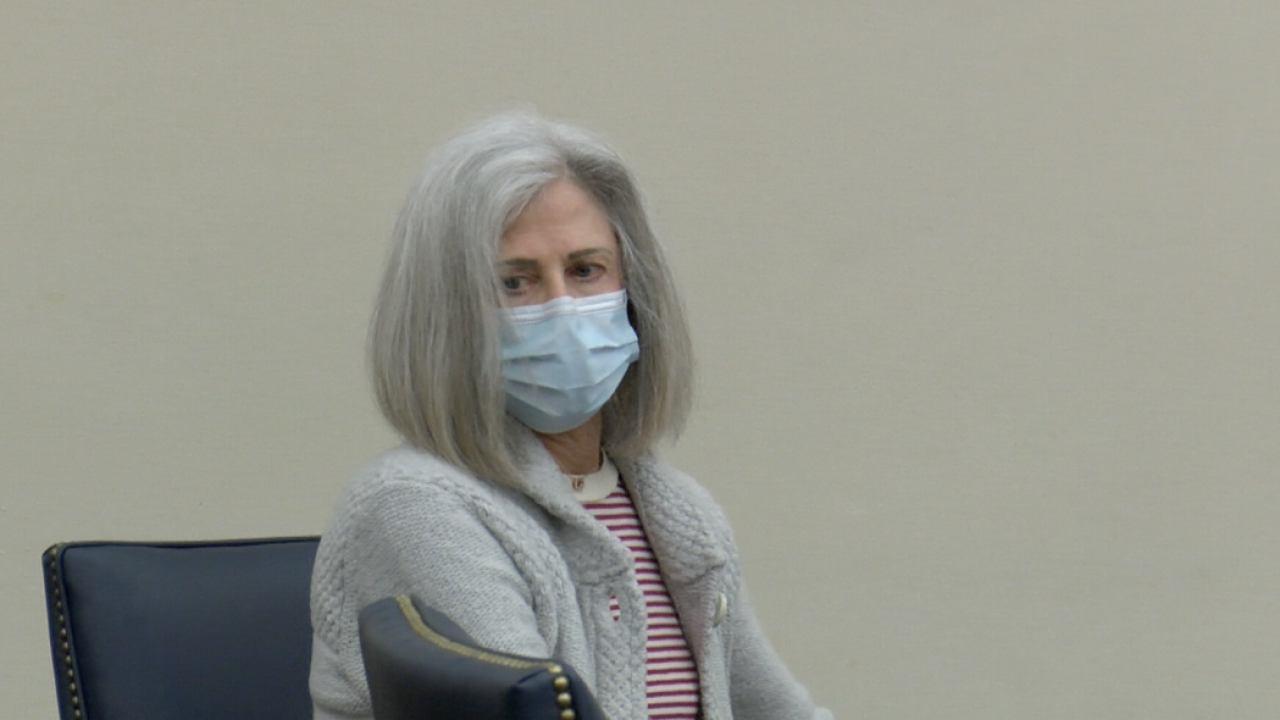 KALISPELL — The woman who is charged in connection with hitting and severely injuring a child as she was getting off a school bus near Whitefish was arraigned in Flathead County District Court on Thursday afternoon.

Patricia Berliner, whose vehicle hit 6-year old Jordana Hubble in early November, pleaded not guilty to a charge of felony criminal endangerment and was released on her own recognizance. The charge filed carries a maximum term in the Montana State Prison of 10 years and a maximum fine of $50,000.

Berliner will next appear in court for a pre-trial conference July 15 and a jury trial has been set for August 17.

Court documents state Jordana “was reportedly thrown approximately 60 feet from the point of impact to where she came to rest in the ditch.” Jordana was taken to Nexus Children’s Hospital in Houston back in January to continue her recovery from the injuries she sustained in the incident.