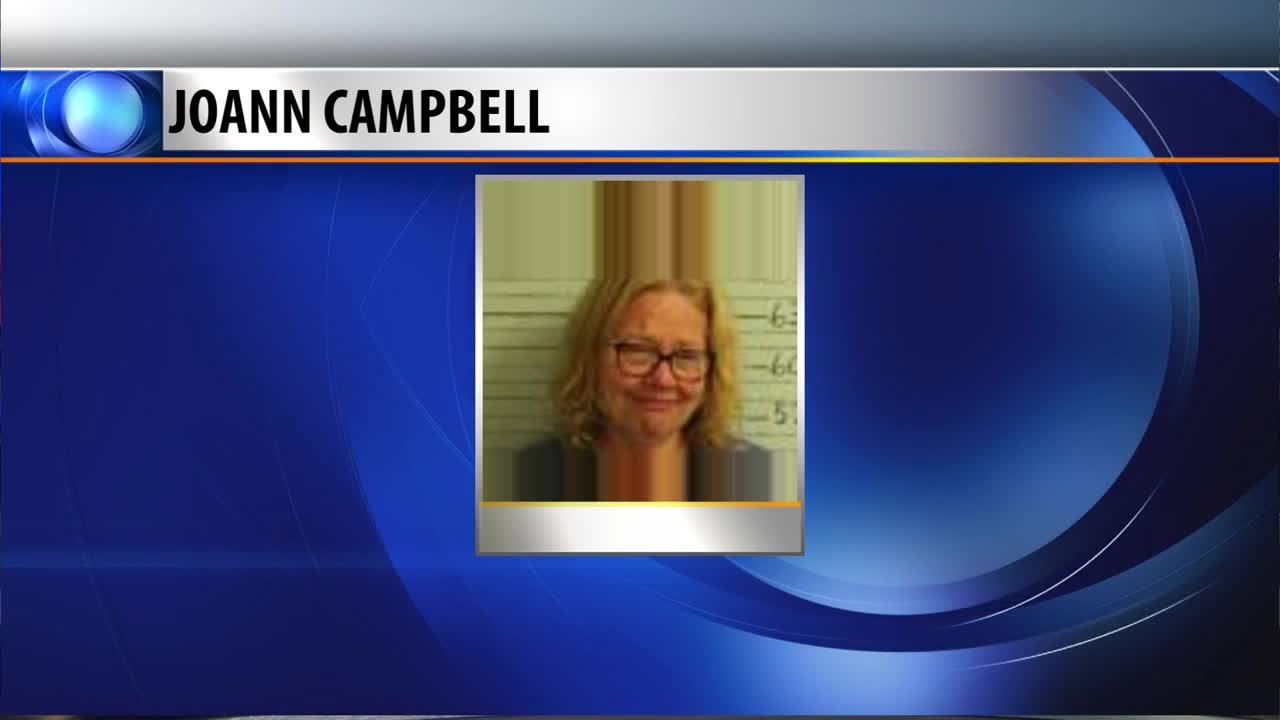 A woman is facing a deliberate homicide charge following a Saturday evening shooting in Hamilton. 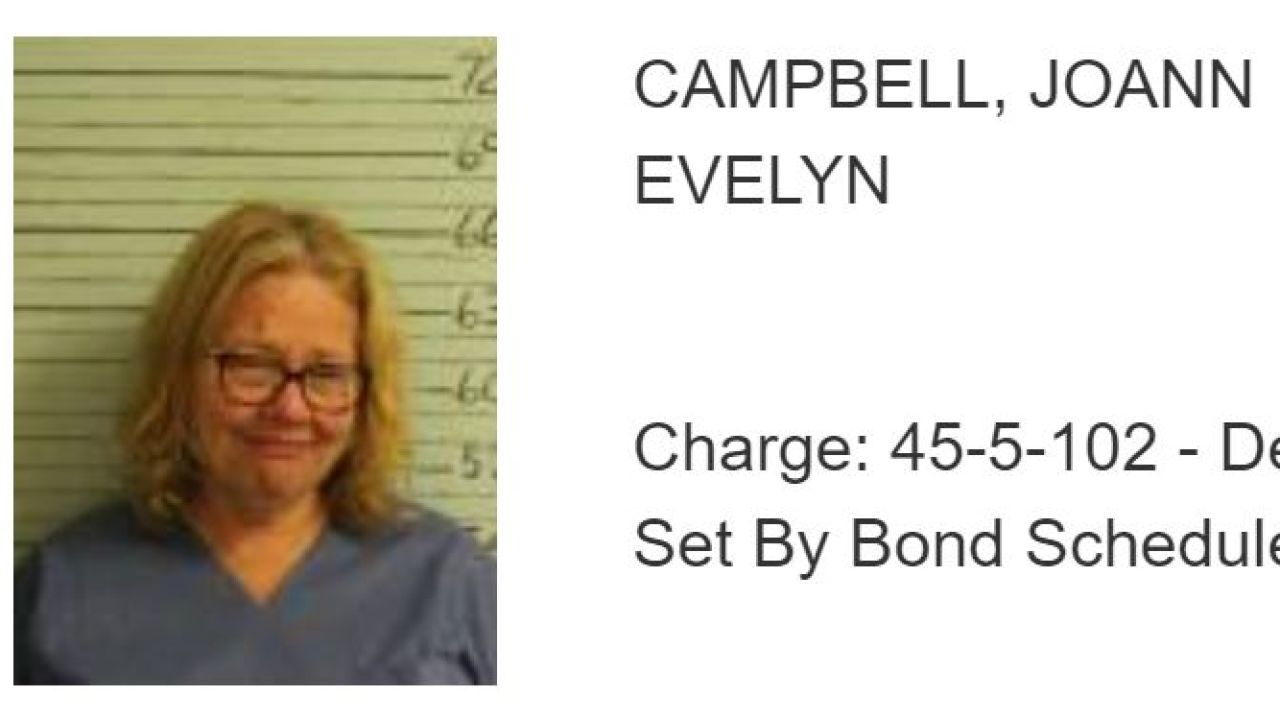 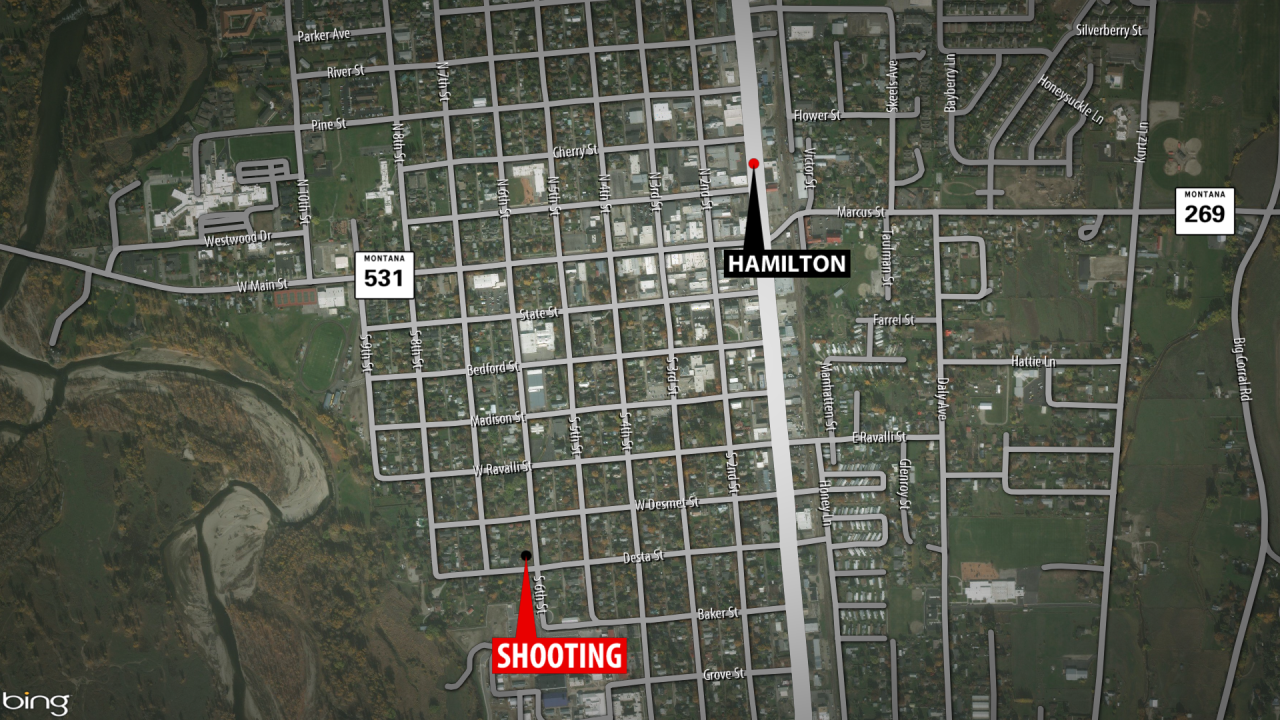 HAMILTON — A woman is facing a deliberate homicide charge following a Saturday evening shooting in Hamilton.

Hamilton Police Chief Ron Oster says emergency crews responded to a report of a shooting at a residence at 600 West Desta Street at around 7:50 p.m.

Officers arrived to find a deceased male, who appeared to have suffered a gunshot wound.

Police took the woman – who has been identified as 59-year-old Joann Evelyn Campbell -- into custody at the home.

Campbell is a resident of the address, according to a news release.

Oster says officers had contact with Campbell about 30 minutes prior to receiving the report of the shooting.

She had come to the police station that she wished to make a report, however, Oster reports Campbell left before an officer could take her complaint.

Officers obtained search warrants for the residence, conducted interviews, and then processed the crime scene.

The body of the victim has been taken to the Montana State Crime Lab in Missoula so that an autopsy can be performed.

Campbell is being held in the Ravalli County Detention Center without bond on a charge of Deliberate Homicide.

Chief Oster says an investigation into the shooting death is still underway.

The name of the victim is not being released at this time.