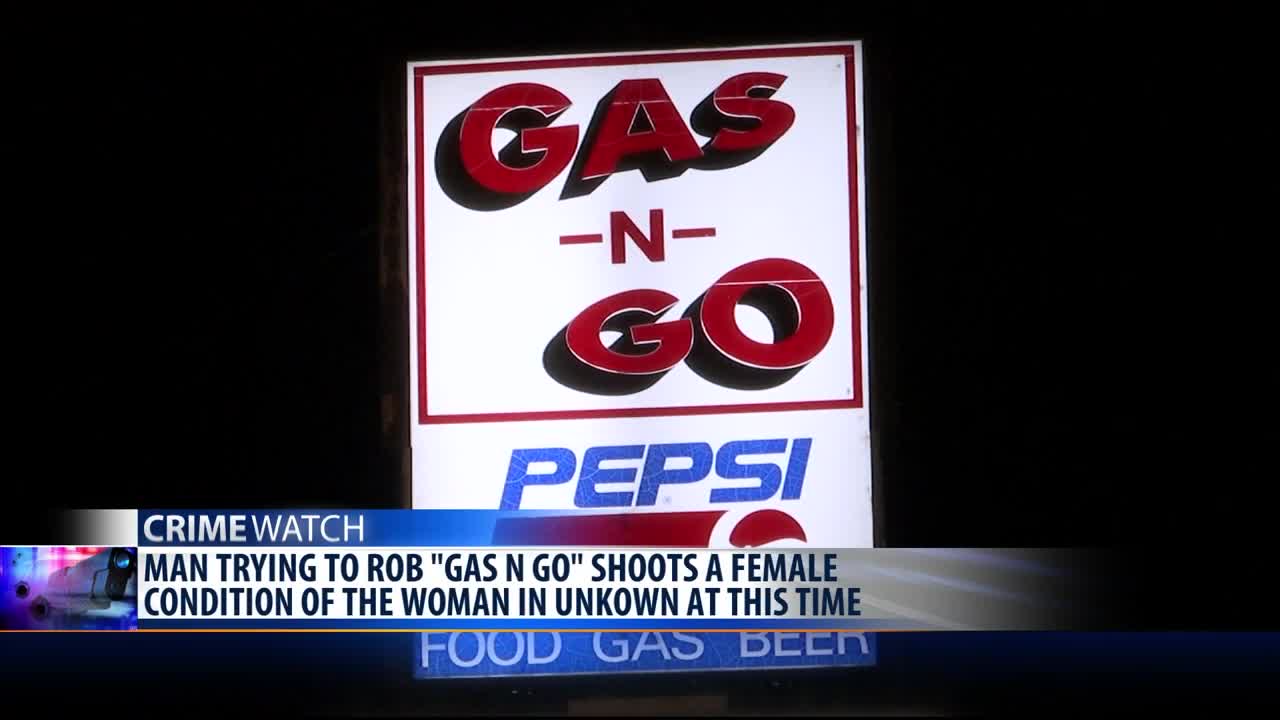 Woman shot during robbery on Billings South Side

BILLINGS - A woman was shot late Sunday during an attempted robbery of a gas station on the Billings South Side.

Police said on Twitter that the robbery and shooting happened at about 8:46 p.m. at the Gas-N-Go on Jackson Street.

A male suspect attempted to rob the business and fired one round, striking an adult female. She was taken by ambulance to a Billings hospital.

It was unclear if the shooting victim was an employee or a customer. Police also did not provide a description of the robber or whether a suspect has been identified, stating the investigation is ongoing.

19-86182 11/24/19 BPD responded to a Shooting at Gas N Go, 800 Jackson St at 2046hrs. Male suspect attempted to rob the business and fired off one round, striking an adult female victim. Female transported by AMR for gunshot wound. Investigation ongoing. - SGT Milam