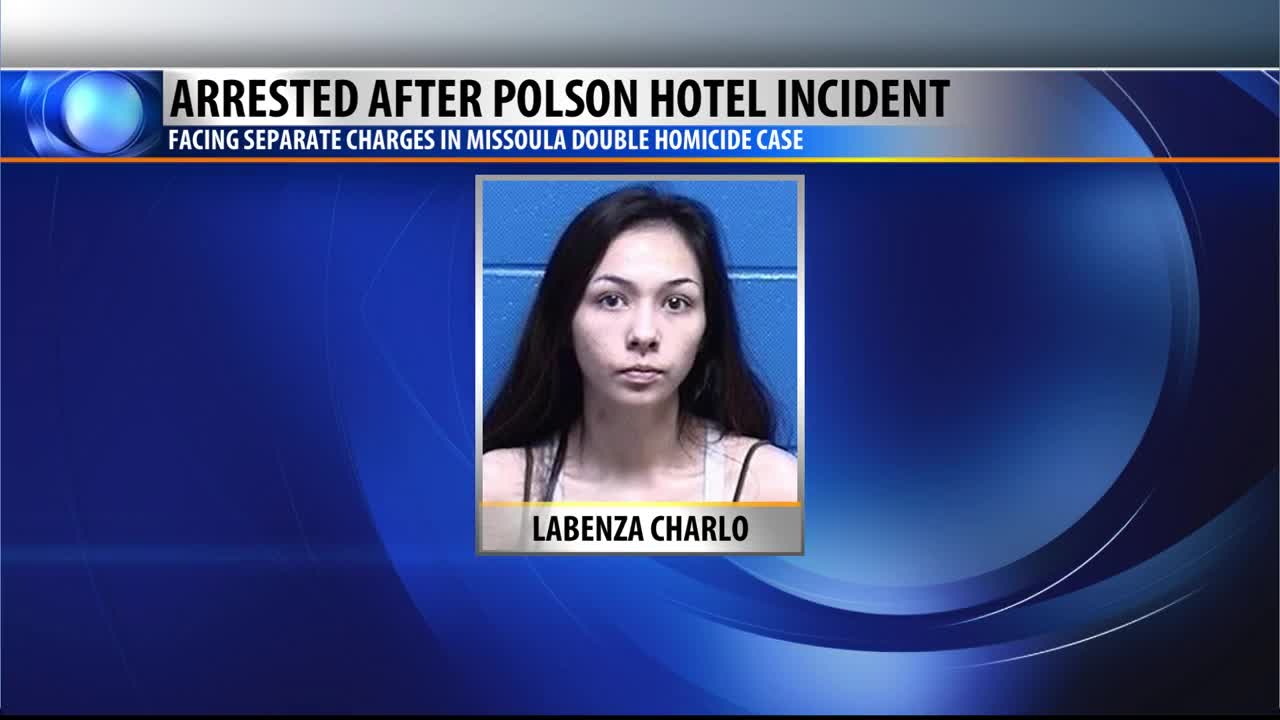 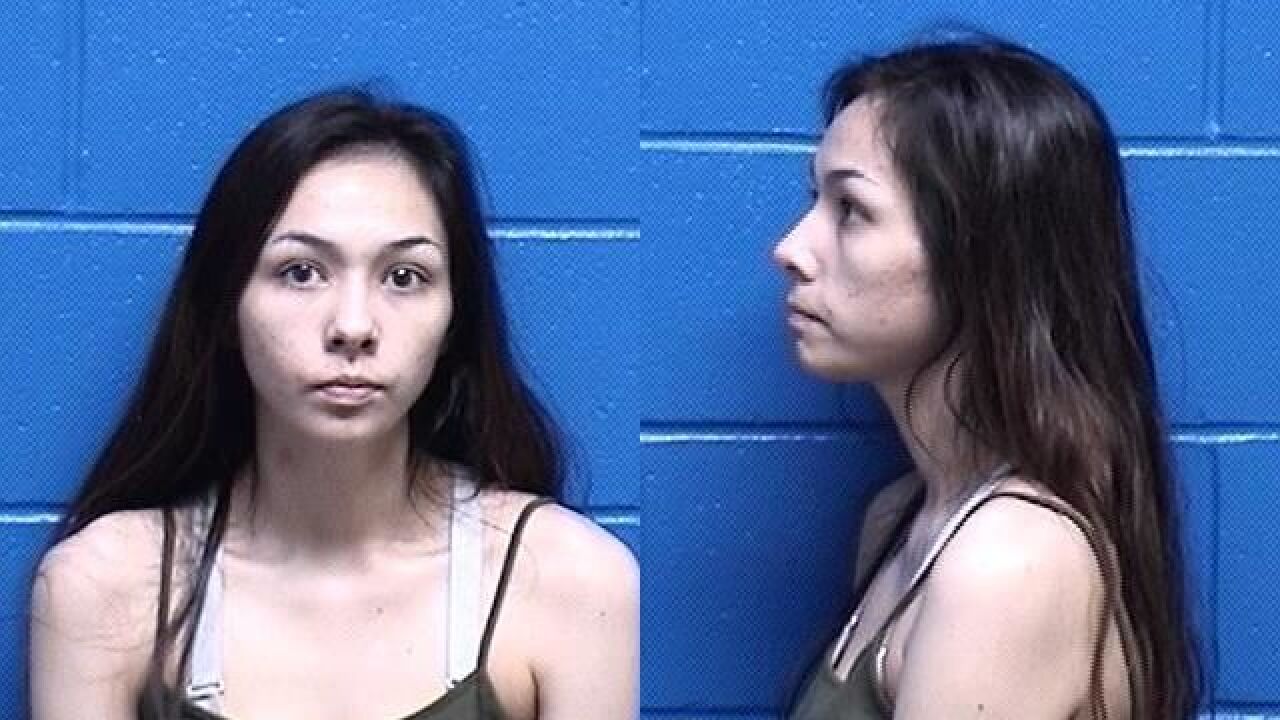 POLSON — A woman who is awaiting trial for her role in a Missoula double murder is back behind bars.

The Polson Police Department responded to a hotel in Polson on Jan. 28 for reports of suspicious activity, according to court documents. Police found Charlo -- who was with her boyfriend and two small children -- with a loaded revolver and two bags of methamphetamine.

Additionally, four prescription pill bottles, 29 strips of suboxone, a digital scale and empty plastic baggies, a bag of syringes, as well as multiple pipes, possible LSD, possible psilocybin mushrooms, and a marijuana cigarette were also in plain view and within reach of the children.

Charlo also reportedly admitted to smoking heroin in the bathroom while the children were in the room and had a meth pipe in her bra, according to court documents.

She was arrested and taken to Lake County jail but released due to overcrowding. Charlo was then was turned over to the custody of Missoula County as she awaits trial for her role in a 2018 double homicide.

Charlo is charged for allegedly taking two men to a hotel room to buy heroin in October of 2018. When they arrived, Charlo's drug dealer was not in the room, but three other people were. The men allegedly shot and stabbed the people in the room, killing two of them.

She was charged for attempted possession of dangerous drugs, and was later released. When she was arrested in January, Charlo also admitted to smoking heroin in the resort bathroom, while her sister's children were in the room.