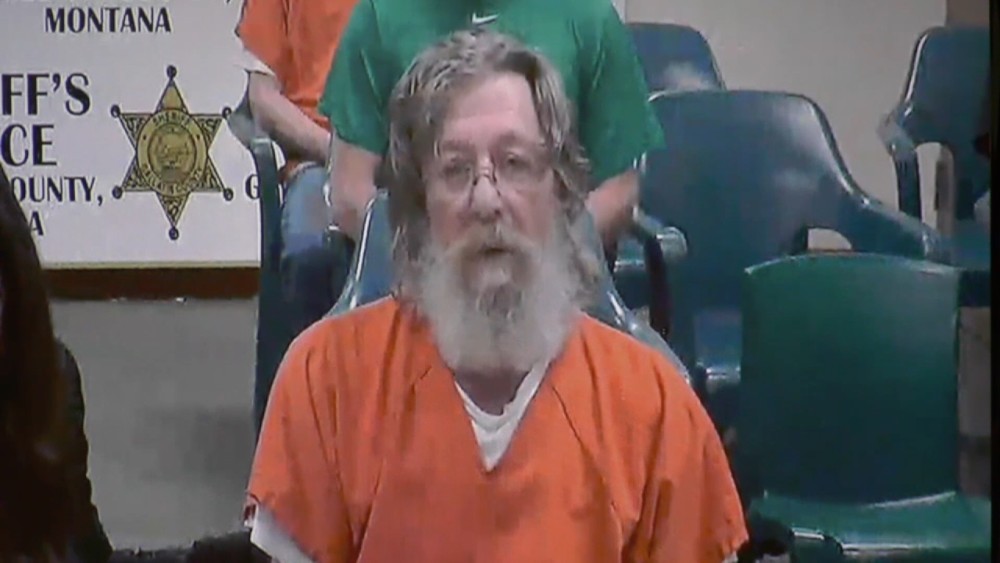 A man admitted on Thursday to shooting and killing his roommate outside his Bozeman home last year.

William Bailey admitted to deliberate homicide in the death of Cynthia Wills in April 2019 on West Main Street.

Court documents say Bailey became upset with Wills, claiming she was spending time with another man.

Bailey grabbed a gun from his room, telling officers that he had felt threatened, then fired after Wills threw something at his door.

Bailey could face up to life in prison if convicted.