Drug cases, including cocaine, rise along with Gallatin County population

Cocaine arrests increasing, along with other drugs 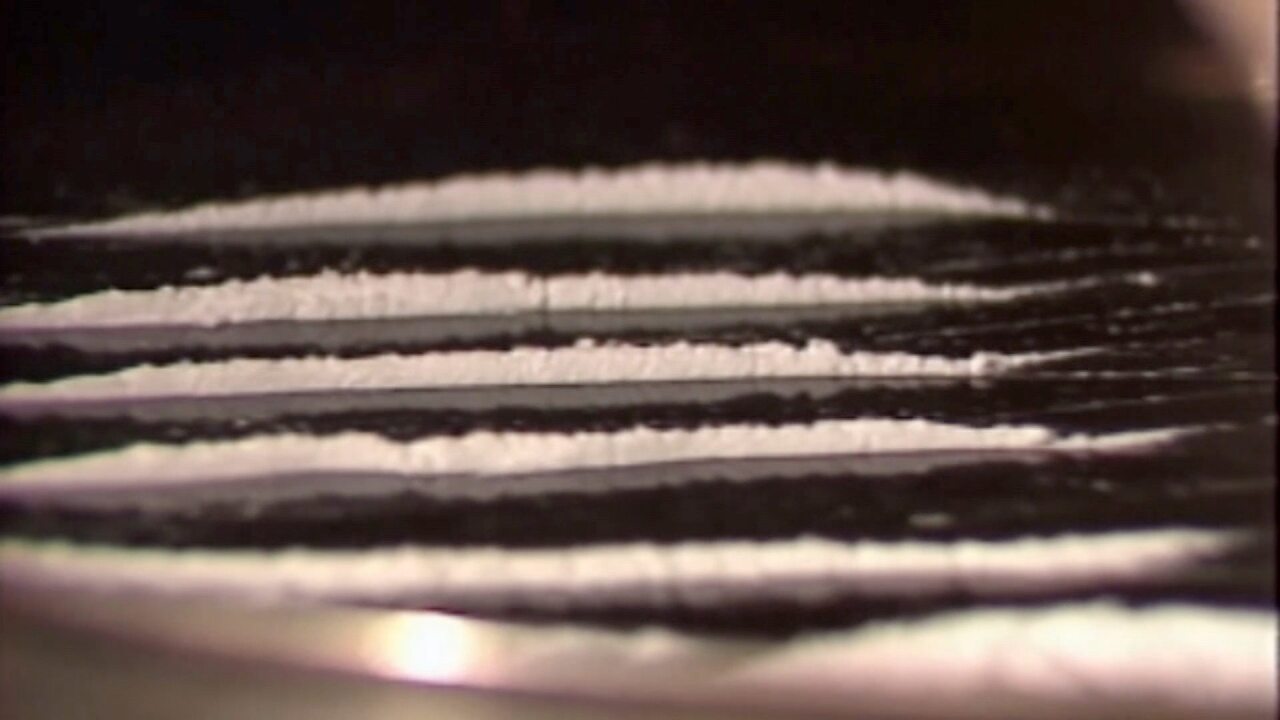 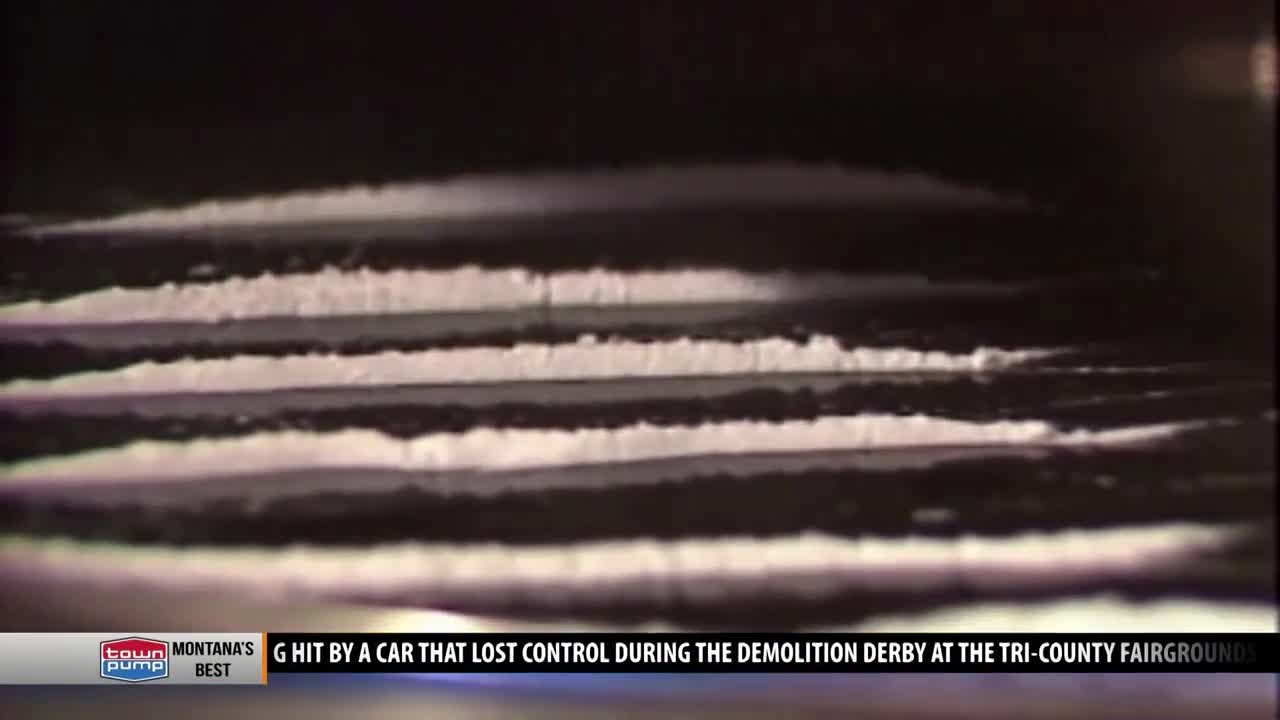 Cocaine-related arrests are near the bottom of the list for drug-related crimes in Gallatin County — but as the county's population increases, so does the amount of illegal drugs, even less common ones such as cocaine.

All the same, Gootkin says the drug's presence is on the rise.

“We have three major corridors going through this state," he says. "There is absolutely an uptick in heroin, pills and also cocaine.”

As to why? Gootkin says you have to look to cartels.

“They shift their business. They don’t just stop," Gootkin says. "They supply other types of illegal drugs such as pills, methamphetamine and, now, cocaine.”

According to investigators, cocaine can look very similar to powdered sugar and flour, at least in appearance.

In Gallatin County, cocaine is fourth in terms of most drug-related arrests.

The first and highest: having marijuana illegally.

Third: illegal use and possession of pills.

Another concern: possible bad batches. That being said, the sheriff says that hasn’t happened here yet.

The sheriff adds the best way to keep an eye out for it in your community is by watching for odd or suspicious behavior, including in those you know.

And, as always, if you see something that’s off, say something.