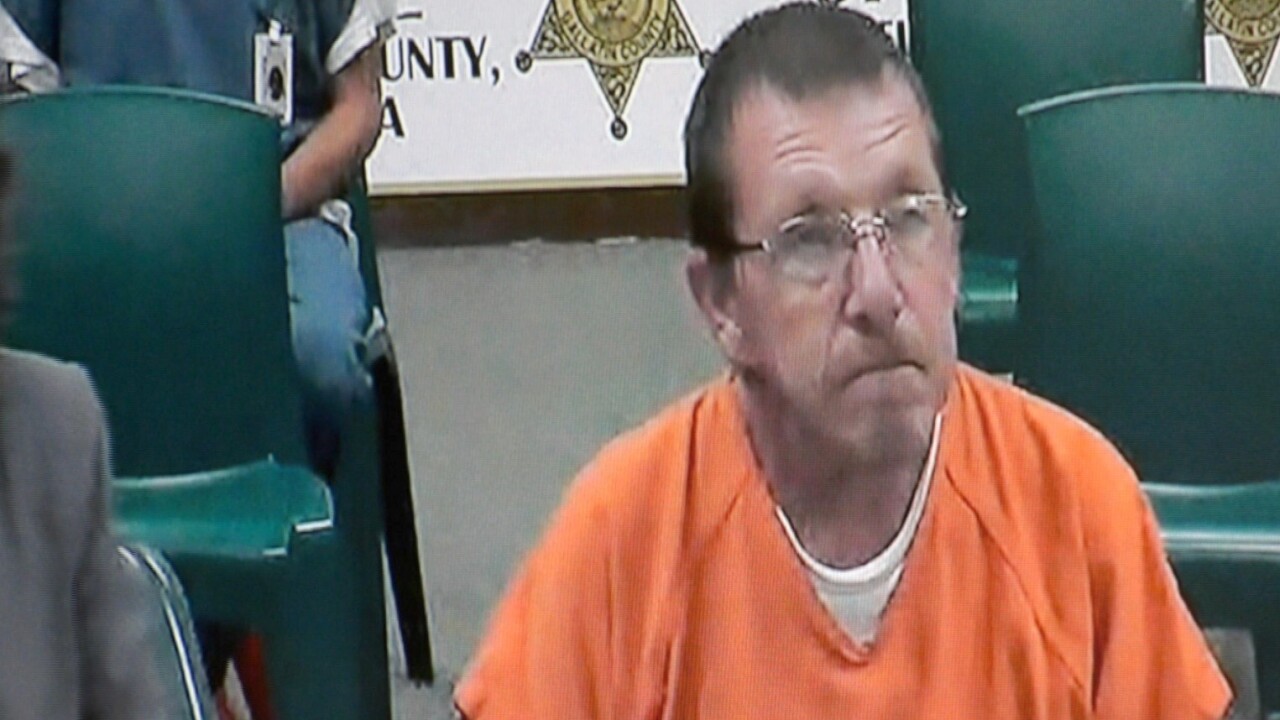 A West Yellowstone man charged with sexual assault of a young girl had his bail set at $75,000 Thursday morning in Gallatin County Justice Court.

According to charging documents, in July a deputy with Gallatin County Sheriff’s Office was notified of a sexual assault by the West Yellowstone Police Department.

During the investigation, the deputy learned that two more juveniles may have been sexually assaulted by Perez, a 4-year-old girl and a 5-year-old boy, who Perez would often babysit.

When questioned, Perez initially claimed he “poked” the girl on her stomach, but later stated it was possible that he may have accidentally touched her vagina outside her clothing, a claim he also made to investigators about the second female victim. Court documents state that Perez made multiple inconsistent statements and omissions throughout the interview, which he later admitted to when confronted.

The court ordered that Perez cannot have any contact with the victims or their families. Perez can also not be within 1,500 feet of the victim’s residence and cannot be in contact with anyone under the age of 18.