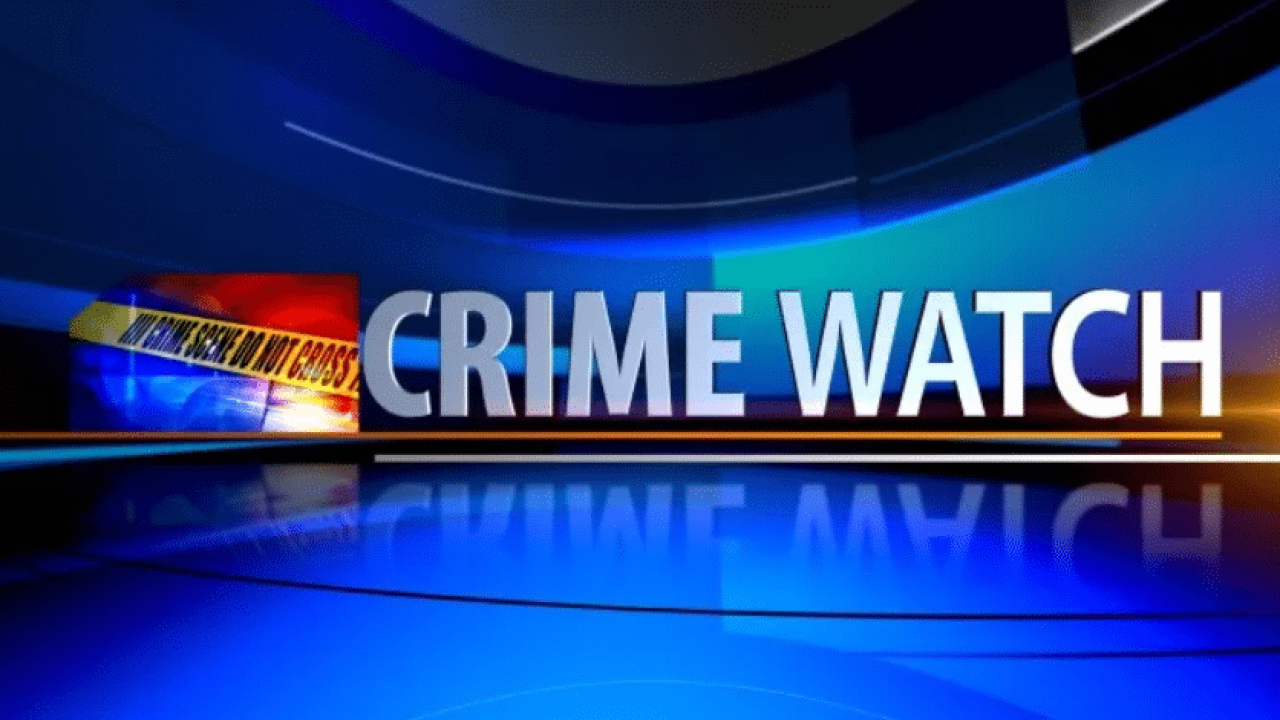 A fourth man was arraigned in federal court Thursday in connection with a sex and drug-trafficking ring in Billings.

His three co-defendants, William Maurice Newkirk, Djavon Lamont King and Dejon Anthony Duncan , have all pleaded not guilty to other charges related to the case.

If convicted of the most serious crime, Drake faces a minimum mandatory 15 years to life in prison, a $250,000 fine and five years to life of supervised release.

The indictment alleges that from about 2018 through 2019, the four men became involved in the distribution of illegal narcotics and in commercial sex and sex trafficking of a minor in Billings and other Montana cities.