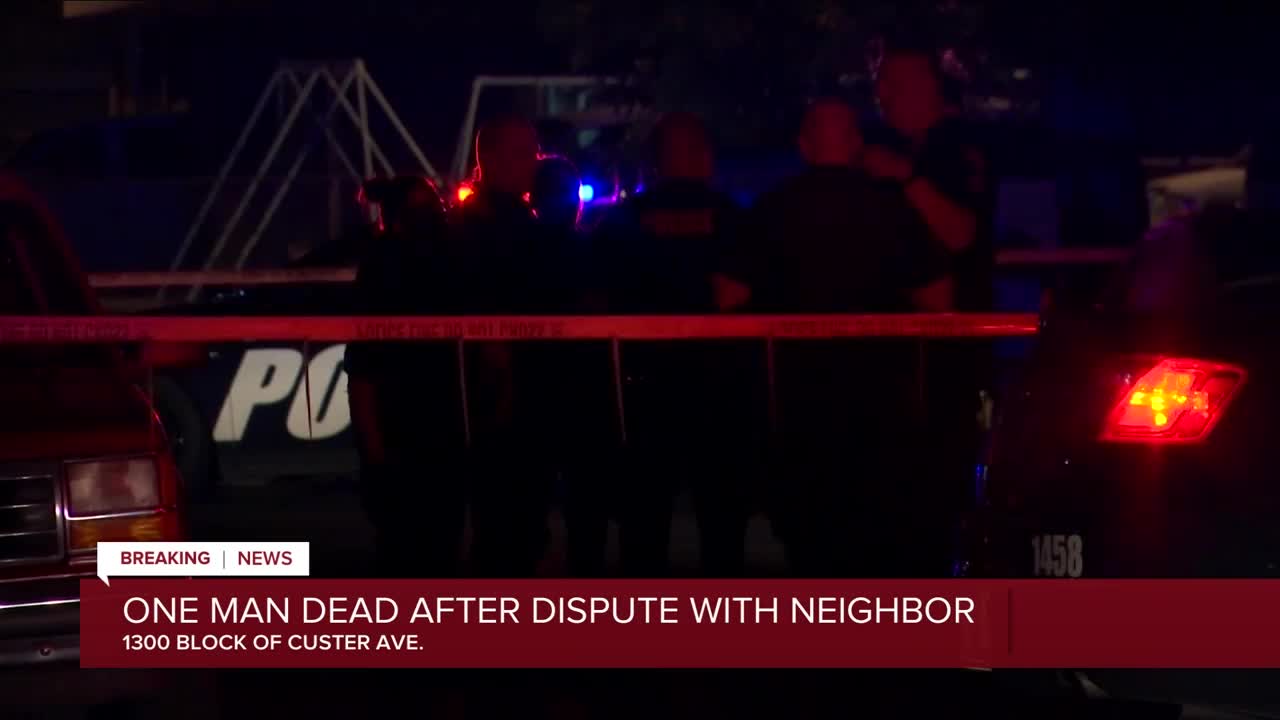 A Billings man is dead after being shot in the head by a neighbor during a dispute shortly before 8 p.m. Sunday night on the 1300 block of Custer Avenue, according to Billings police.

Sgt. Bret Becker said the two men lived a few houses down from one another, and the dispute started after the victim had left and come back to the shooter’s property twice.

The victim was pronounced dead on scene after being shot in the head with a pistol. Police did find a separate pistol on the victim’s person.

The suspect - another Billings man - had scratches to his head, possibly indicating a struggle shortly before the shooting, according to police. Becker said the men previously knew each other before the altercation and the suspect is cooperating with the investigation.

Police will have a small section of Custer Avenue closed on the 1300 block as the investigation continues.