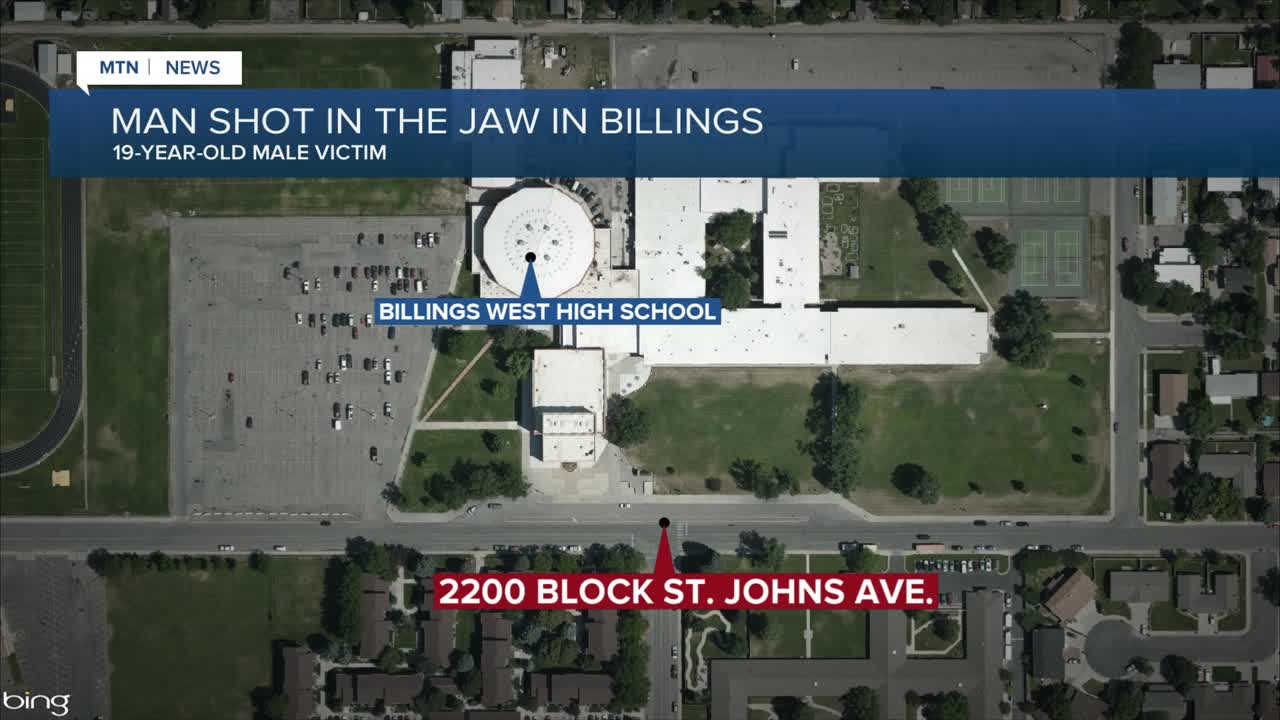 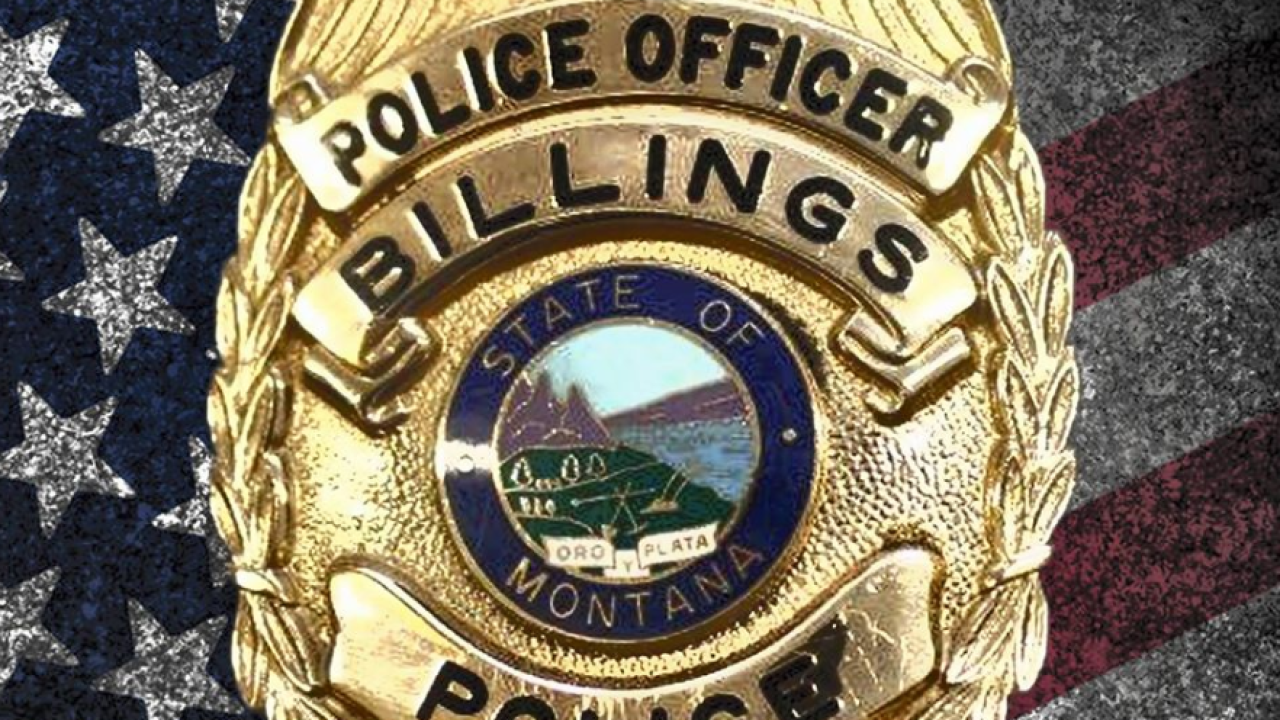 A 19-year-old man was shot in the jaw and taken to the hospital early Sunday morning on Billings West End.

Billings Police Sgt. Tina Hoeger said in a tweet that police responded to the incident at the 2200 block of St. Johns Avenue around 1:36 a.m.

Detectives are investigating and have no suspects. They don't believe there's any threat to the public.