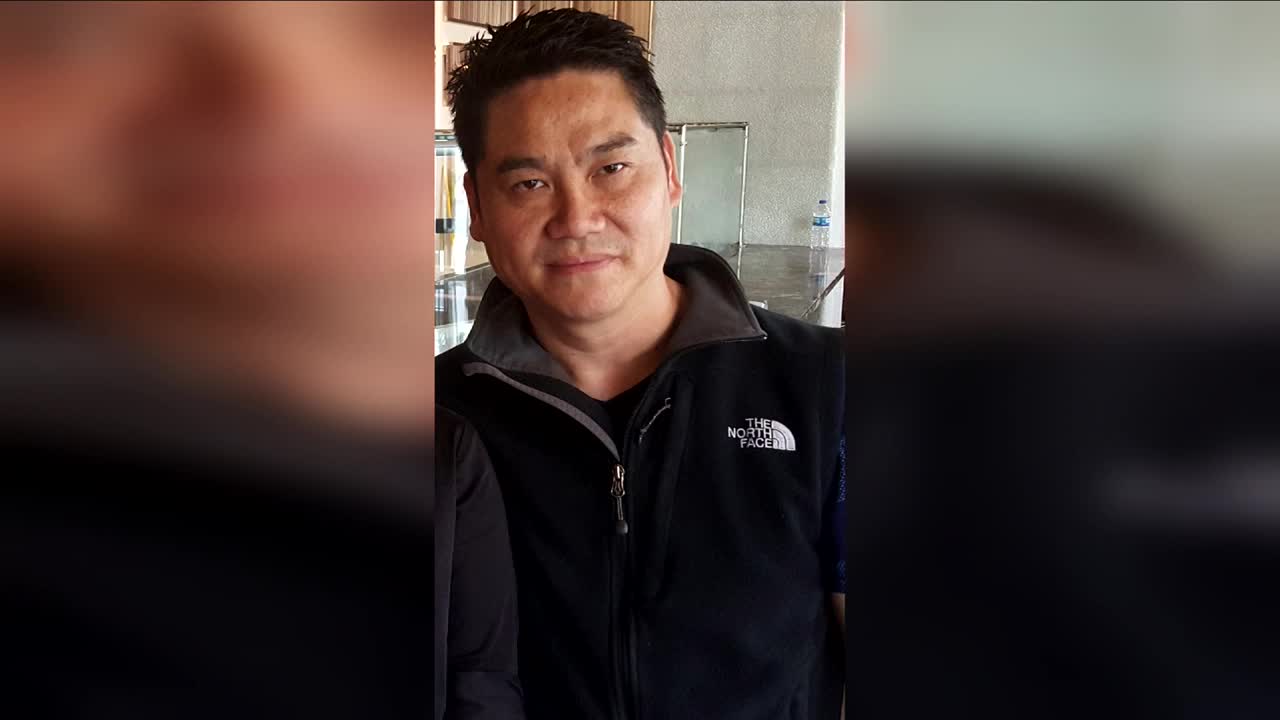 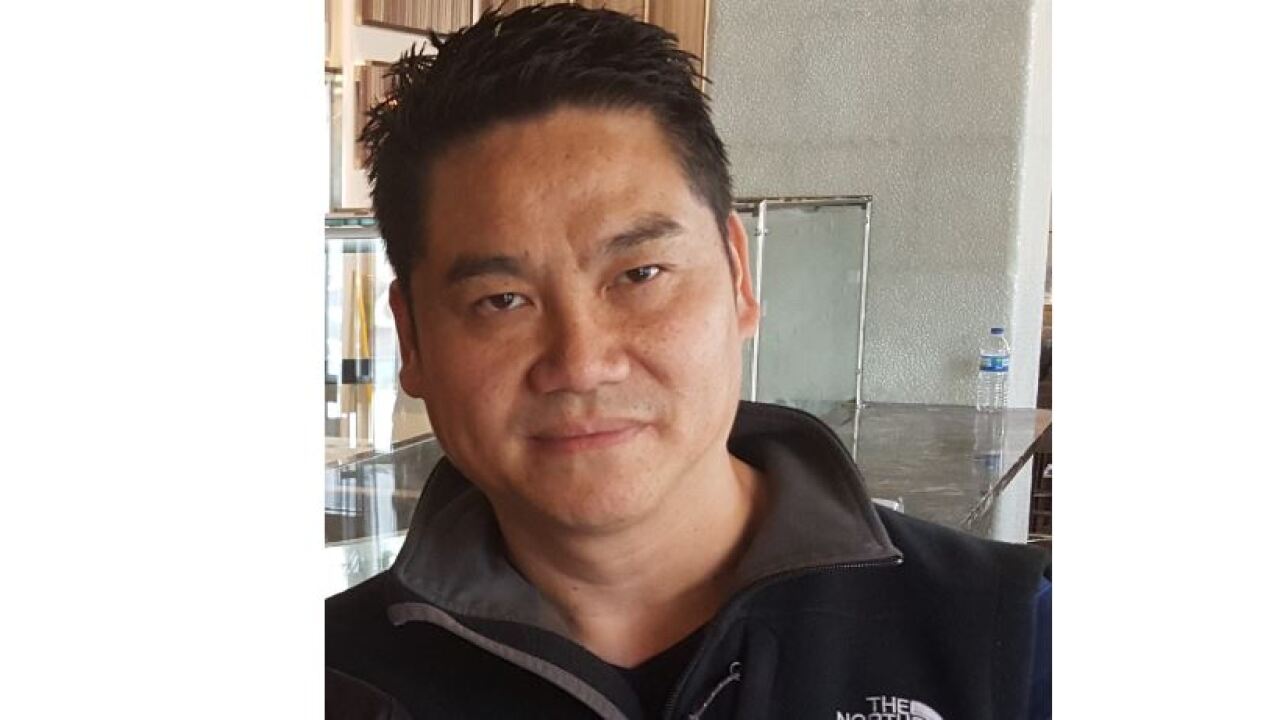 Chien "Howard" Hwa Shen, 48, was charged with one felony count of sexual intercourse without consent and one misdemeanor count of sexual assault Wednesday in Yellowstone County District Court. Chen is the part owner of the Carne Brazilian grill, Wild Ginger Japanese Steakhouse and the Asian Sea Grill.

Prosecutors said in court documents that the first woman, a 28-year-old then employee, reported she had been sexually assaulted in April.

The woman told police that she had refused Shen's request to see a photo of her breasts while she was working at Carne, and he followed her into the bathroom. He had frequently made requests for these photos since she started working there the previous fall, she told police.

When she came out of the stall, she told police she saw him in there and he asked to see a scar on her stomach, then penetrated her vagina with his finger, according to charging documents.

The woman said she told him no, and he left the bathroom, according to documents.

After the woman composed herself and left the bathroom, she said Shen told her thank you and offered her $200. She told police she left the restaurant and never returned. She said Shen texted her multiple times and offered a job to her and her boyfriend, but she ignored his messages.

The woman told police she knew of another employee, a 34-year-old woman, had also been assaulted in May in Carne.

The second woman told police that Shen had compared her breasts to the first woman's multiple times. One night, when she was the last employee to leave, she said Shen asked her into his office, gave her $300, then grabbed her breast.

She said the incident made her uncomfortable and she soon stopped working there, according to documents.

Shen is scheduled to appear in court Oct. 7. He is not in jail.