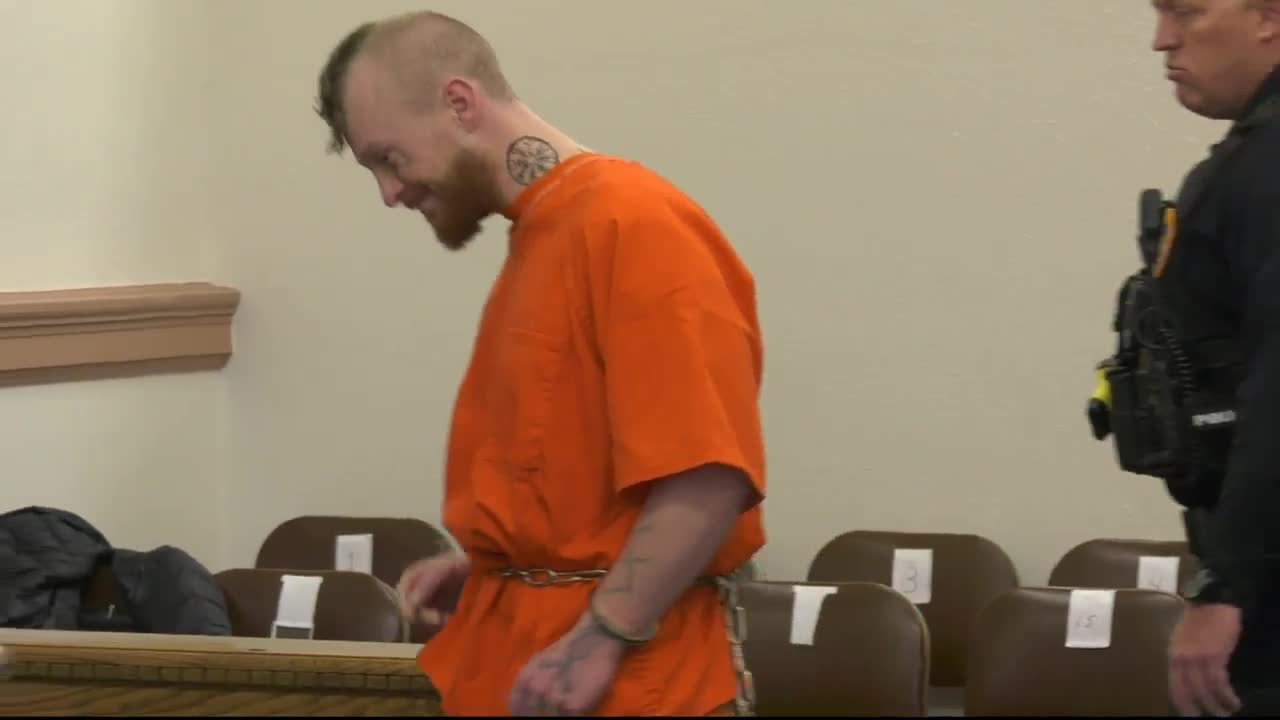 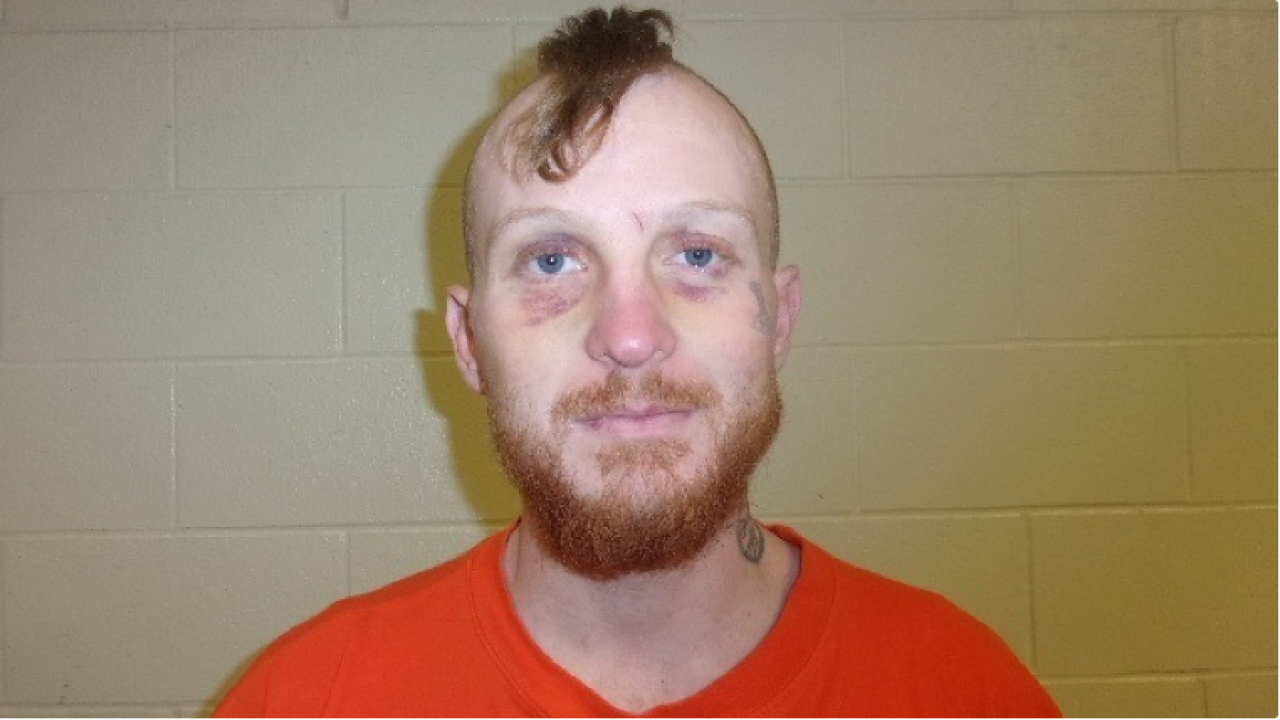 BUTTE - A man faces a felony charge of attempted deliberate homicide after wounding a man by shooting him in the chest with a crossbow at a Butte residence last month.

Joshua Michael Ott made his initial appearance in Justice Court on Thursday where he was charged with two felony counts in connection to the Feb. 28 incident.

Ott is accused of seriously wounding a 36-year-old Butte man by shooting him in the chest with a crossbow at a residence on Silver Bow Boulevard.

“The victim immediately pulled the arrow from his chest, dropped it and then other people in the house were administering basic first aid to him until we got there and cleared the scene and had A-1 ambulance come in, administer first aid and then transfer him to St. James,” said Butte Undersheriff George Skuletich.

Ott was arrested on March 5 in Missoula after leading police in a brief pursuit. Ott was remanded to jail on $100,000 bond.