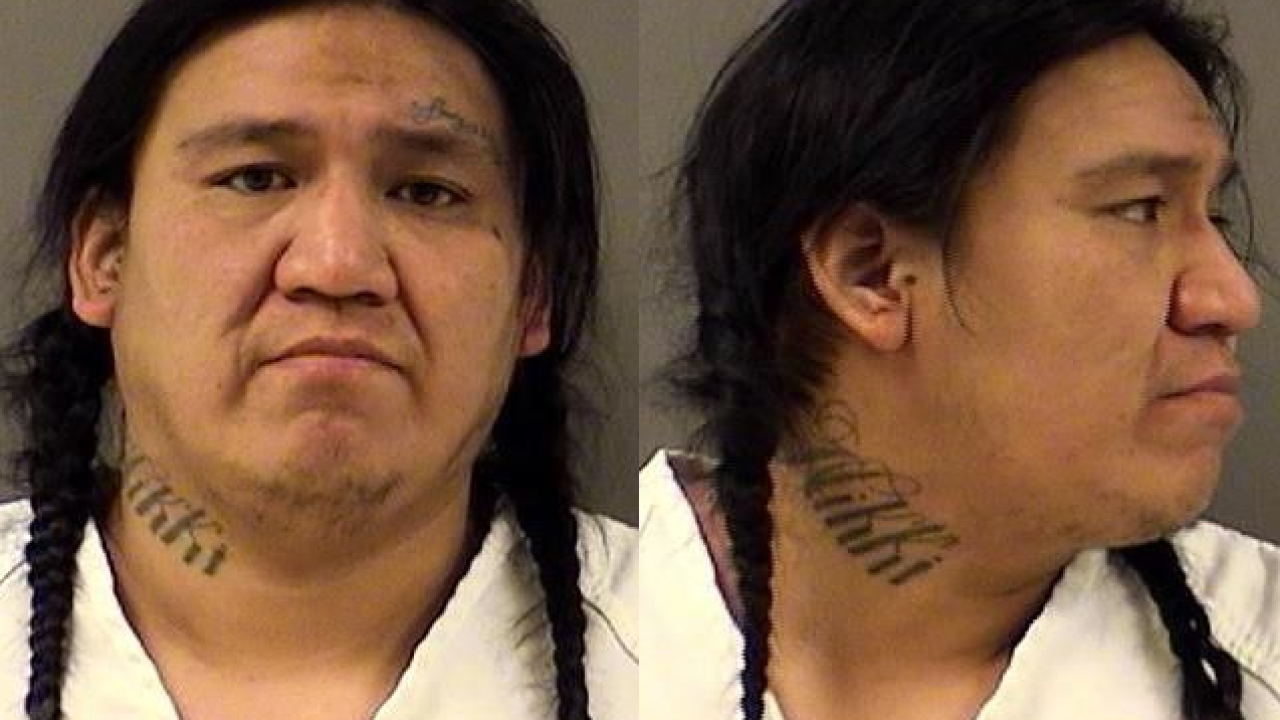 A transient man admitted in federal court in Billings Friday to holding up a convenience store in Billings, shooting a clerk in the arm and fleeing the scene, according
to U.S. Attorney Kurt Alme.

Darren Samuel Whiteman, 36, faces a minimum of 10 years in prison, up to $500,000 in fines and up to eight years supervised release. He pleaded guilty to charges of robbery and possession of a firearm in furtherance of a crime of violence.

Prosecutors said in court documents that Whiteman was identified as the suspect in the Nov. 24, 2019, robbery and shooting at the Gas n Go store at 800 Jackson Ave.

The victim said Whiteman pointed a gun at her and said, “Open the cash register. I’m robbing the place. Imma pop this bitch," before shooting her, according to prosecutors.

Whiteman was arrested in December 2019 after a four-hour standoff with police in Billings.