Renova had a history of violent tendencies, many times lashing out at Byington 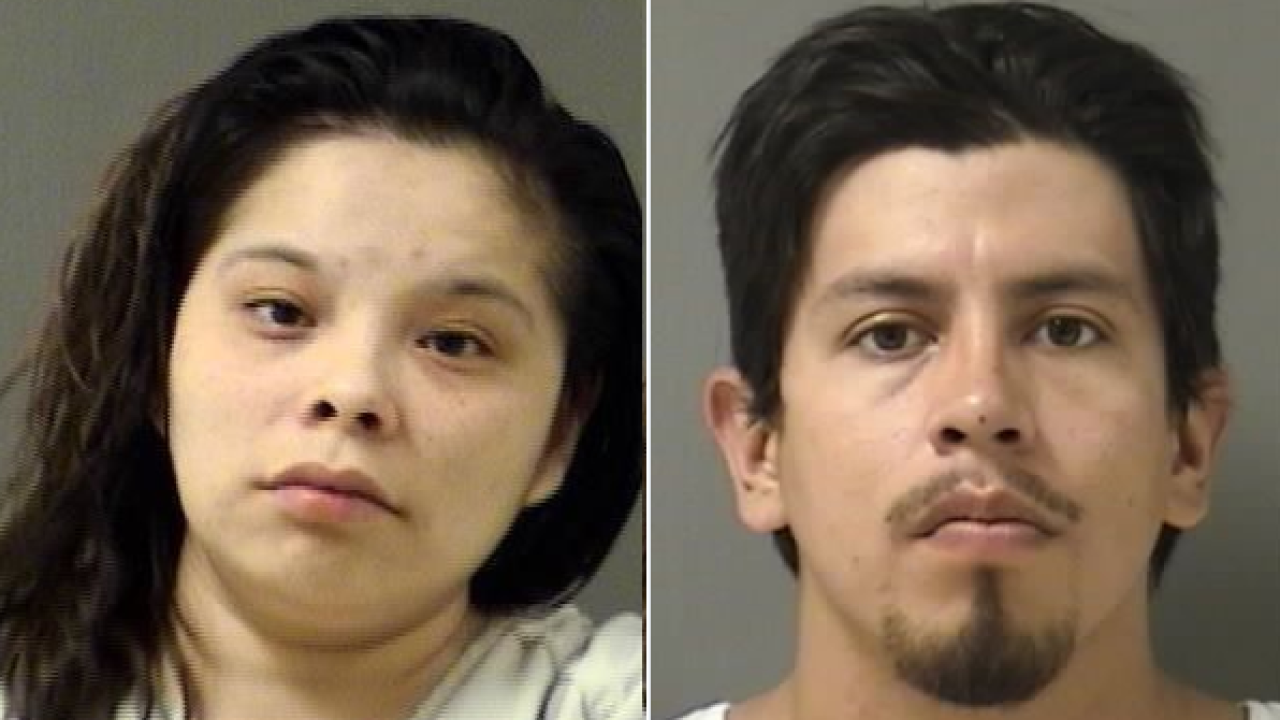 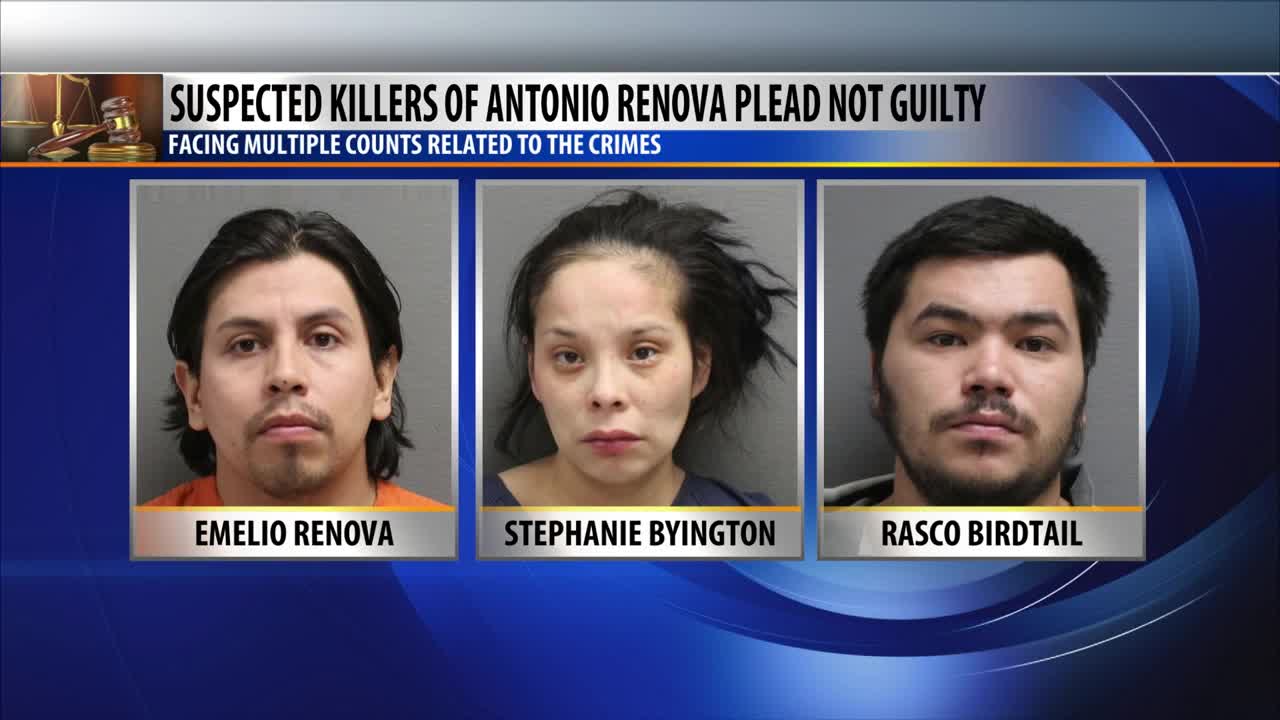 The parents of a 5-year-old boy who died while in their custody in Great Falls last Wednesday have a storied and violent past in Billings.

Emilio Renova and Stephanie Byington recently appeared in Cascade County District Court on charges they killed their son, Antonio Renova, and from numerous court documents filed in Yellowstone County District Court, Renova has a history of violent tendencies, many times lashing out at Byington and causing the courts to order him to drug rehabilitation and anger management.

The couple pleaded not guilty Monday, nearly one week after officers found Antonio inside their apartment with blood coming from his mouth and nose and a gash on his head. He also had bruises all over his body and a possible broken leg. He died at the scene.

Renova and Byington at the time had custody of their two other children.

The criminal history in Yellowstone County involving Renova and Byington include felony charges of assault that racked up over the last decade. Byington was at one point charged with endangering the welfare of a child. It was unclear if the the children were hers.

The first case of assault happened in April of 2008 when Billings police officers responded to the report of an assault where Byington reported was being repeatedly punched by Renova while she was pregnant.

Prosecutors charged Renova with assault for punching and kicking Byington several times in the stomach when she tried to stop him from drinking alcohol.

Then in October of 2009, Renova was again charged with assault when officers reported a woman called saying her brother just attacked her, leaving cuts and bruises on her face, hands and neck.

Renova’s sister reported that at the time of the attack Byington was also there with the couple’s young baby.

In August of 2012, Byington was arrested and initially charged with felony kidnapping for leaving in a vehicle with children that may have been her relatives and endangering those children by being in a hotel room where meth was present.

She was also charged with stealing money and later that year the kidnapping charge was dismissed.

In April of 2014 Renova was again charged with assault on this then ex-girlfriend Byington after an argument escalated regarding her changing her cell phone number.

Charging documents from that altercation said Renova had a pistol during a previous altercation and a witness asked him to put it away because children were present at the home.

Later as the situation escalated, Byington reported she was struck on the side of the head while she was six months pregnant. At one point during the assault, officer said Renova tried to run her over with a pickup truck.

Byington told officers at the time the two dated and had two children together and that she was pregnant with her third child.

Byington police the two broke up in November of 2013.

That year, Renova was also charged with felony robbery for what court documents say was the report of a burglary at a woman’s home on 8th Street West in Billings.

The woman said she fled with her 18-month-old son after being awakened to a noise and her bedroom door being forced open.

Prosecutors said Renova was with three other men who entered the house with face masks and rifles asking “where is everything?” and then at one point firing off the rifle near the victim.

After asking “where is the beer?” police said only a phone was stolen before the men left.

Renova was ultimately sentenced on that charge and ordered to complete anger management training and register as a violent or sexual offender in 2014.