DNA evidence leads to arrest in 1995 rape case in California 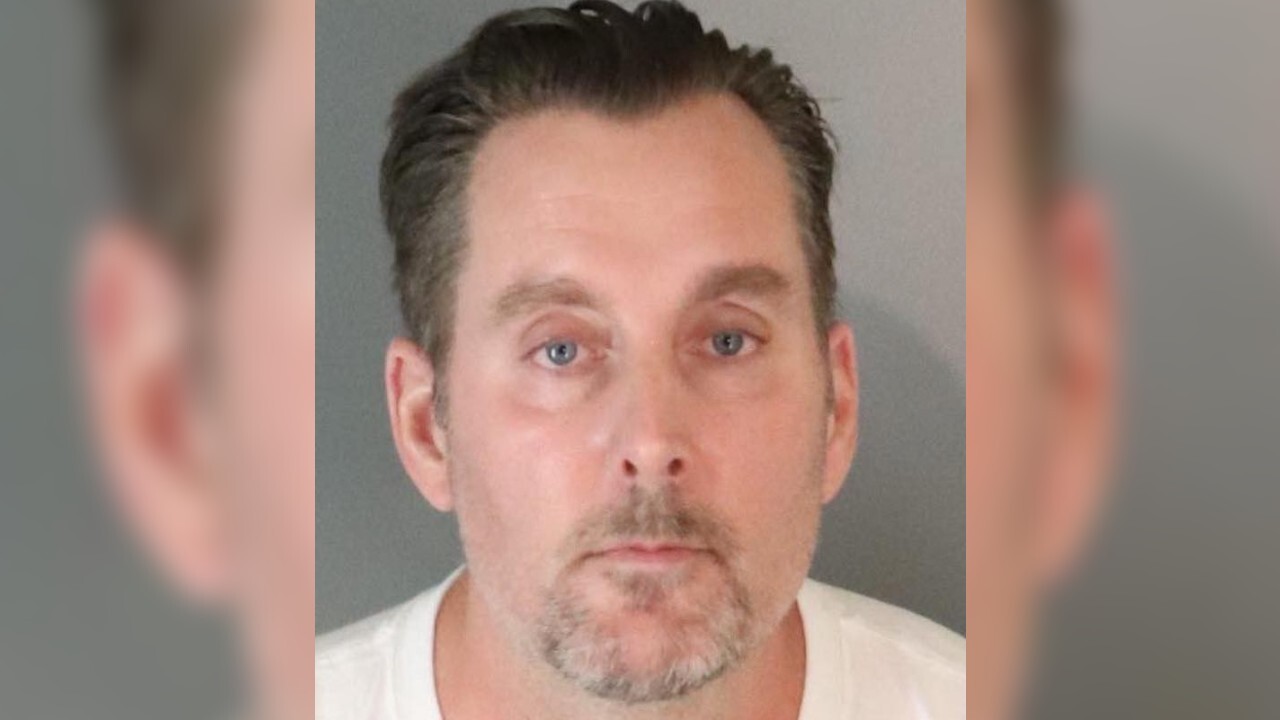 The Riverside Police Department announced Friday that officers had apprehended 49-year-old Ralph Leslie Kroll in connection with the sexual assault of an 18-year-old woman in October 1995.

Police say the victim was walking when she was attacked by a stranger, forced into a nearby apartment complex and assaulted.

Investigative leads were exhausted and it remained a cold case until police say DNA evidence was able to identify Kroll as a suspect.

After obtaining an arrest warrant for Kroll, police teamed up with the U.S. Marshals Service to locate and arrest him at his Eastvale home on Thursday.

Kroll was then booked into the Robert Presley Detention Center on charges of rape by force, kidnapping, and the use of a deadly weapon by a sex offender. He's being held on a $1 million bail.

Anyone with additional information regarding this investigation and arrest should contact Detective Karla Beler at (951) 353-7138 or kbeler@riversideca.gov.