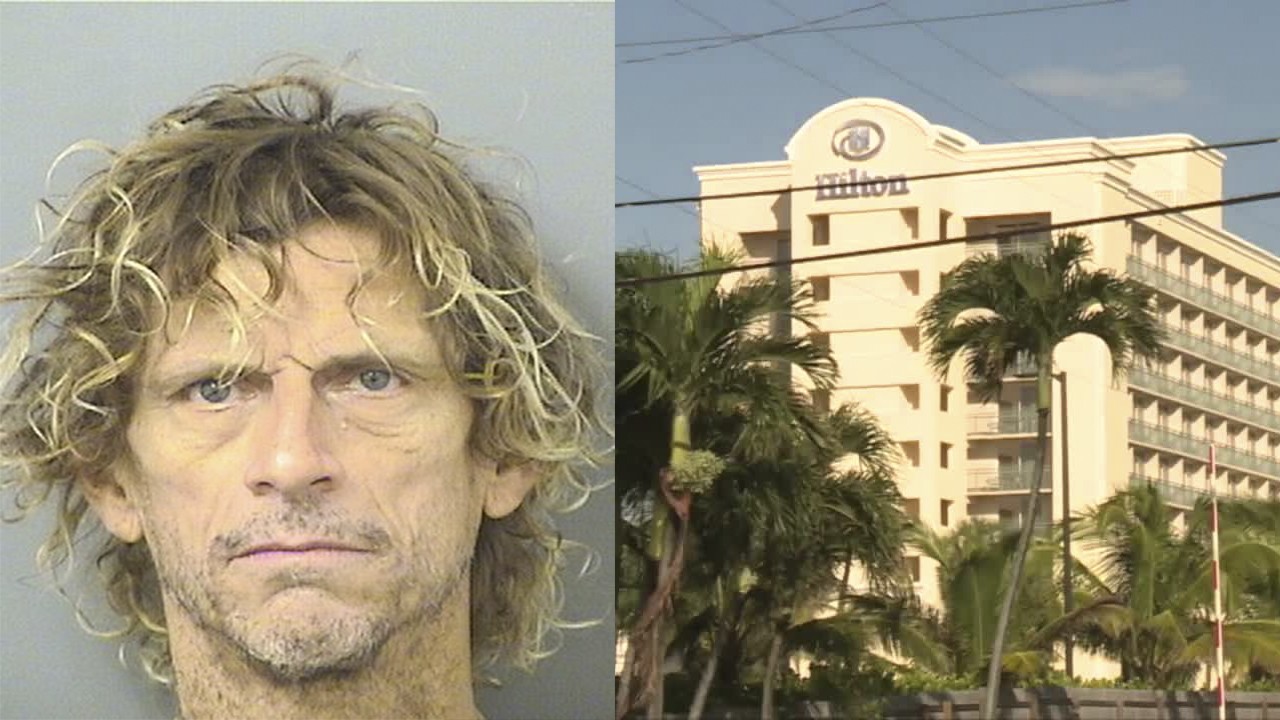 The co-founder of the Salt Life apparel brand is back in Palm Beach County after his arrest in connection with the death of an 18-year-old woman. 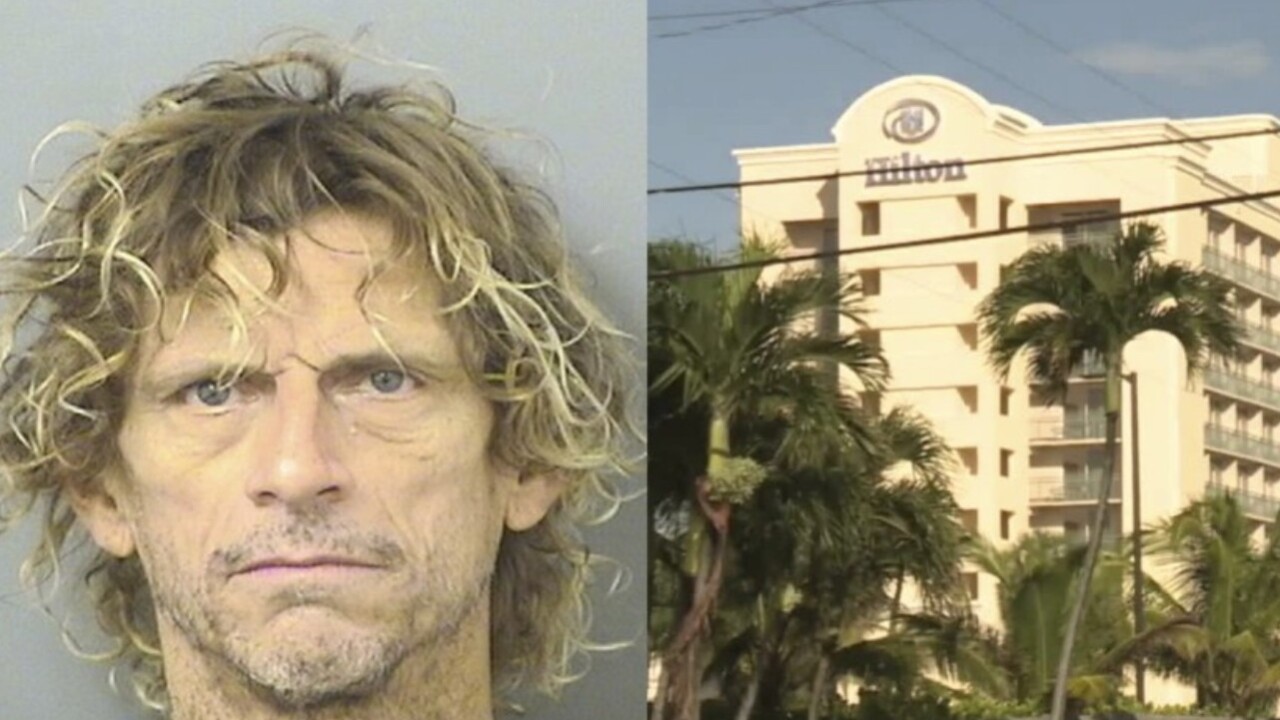 The co-founder of the Salt Life apparel brand is in a Florida jail following his arrest in connection with the death of an 18-year-old woman at a Singer Island hotel.

Michael Hutto, 54, was booked into the main Palm Beach County jail Sunday. Hutto was arrested Oct. 30 on a manslaughter charge in Jacksonville.

Hutto is accused of shooting Lora Grace Duncan at the Hilton Singer Island oceanfront resort. Police said the 18-year-old Lake City woman was found dead of a single gunshot wound inside a room at the hotel.

According to a probable cause affidavit, Duncan's father had requested a welfare check on his daughter on Oct. 29 after he hadn't heard from her in several days. Using her cellphone's location, her father was able to track her down at the Hilton, where police found her lying dead on the floor with a gunshot wound to the stomach.

The room had been rented in Hutto's name, and his wallet and identification card were inside the room, police said.

An investigation revealed that one day earlier, Hutto had been taken to a Jacksonville hospital after deputies in St. Johns County found his car illegally parked in a St. Augustine gas station parking lot. Hutto was reported to have been "twitching, making delusional comments and crying while his eyes were rolling into the back of his head."

When detectives questioned Hutto at the hospital, he told them, "Oh my God, I think I hurt my Gracie" and then began to cry, the affidavit said.

Later, Hutto told detectives he and Duncan were headed to the Florida Keys to visit some of his friends when they stopped at the Hilton. After spending time together on the beach, Hutto said, they were "playing inside of the hotel room as if they were shooting with their finger and a gun."

Hutto told detectives that Duncan was sitting on the counter in the bathroom when he pointed the gun at her and it fired, shooting her. Hutto said he then put the gun in his backpack and left her in the room, driving until he ran out of gas.

Duncan's father told police that Hutto, who was her boyfriend, had been giving her drugs to keep her sedated.

The co-founder of the popular Salt Life apparel brand appeared before a Palm Beach County judge Monday morning. The judge set Hutto's bond at $255,000 and ordered that he not have any weapons or contact with Duncan's family.

This story was originally published by Peter Burke at WPTV.