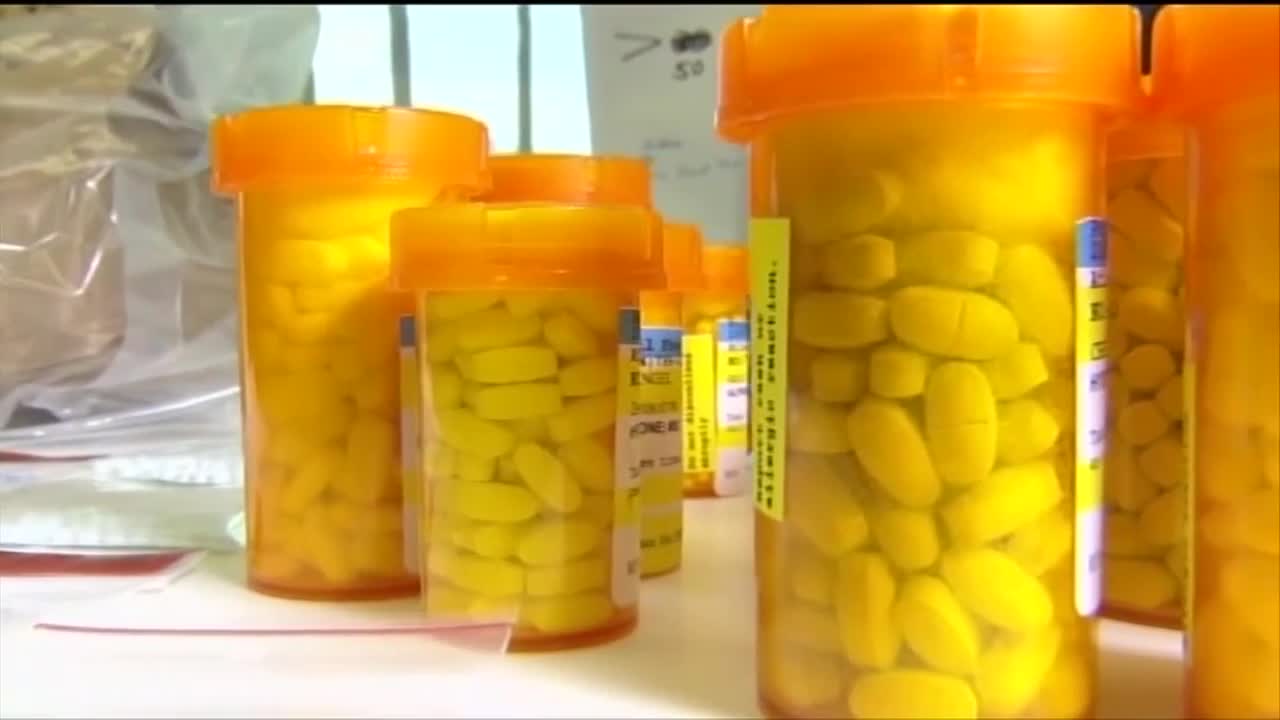 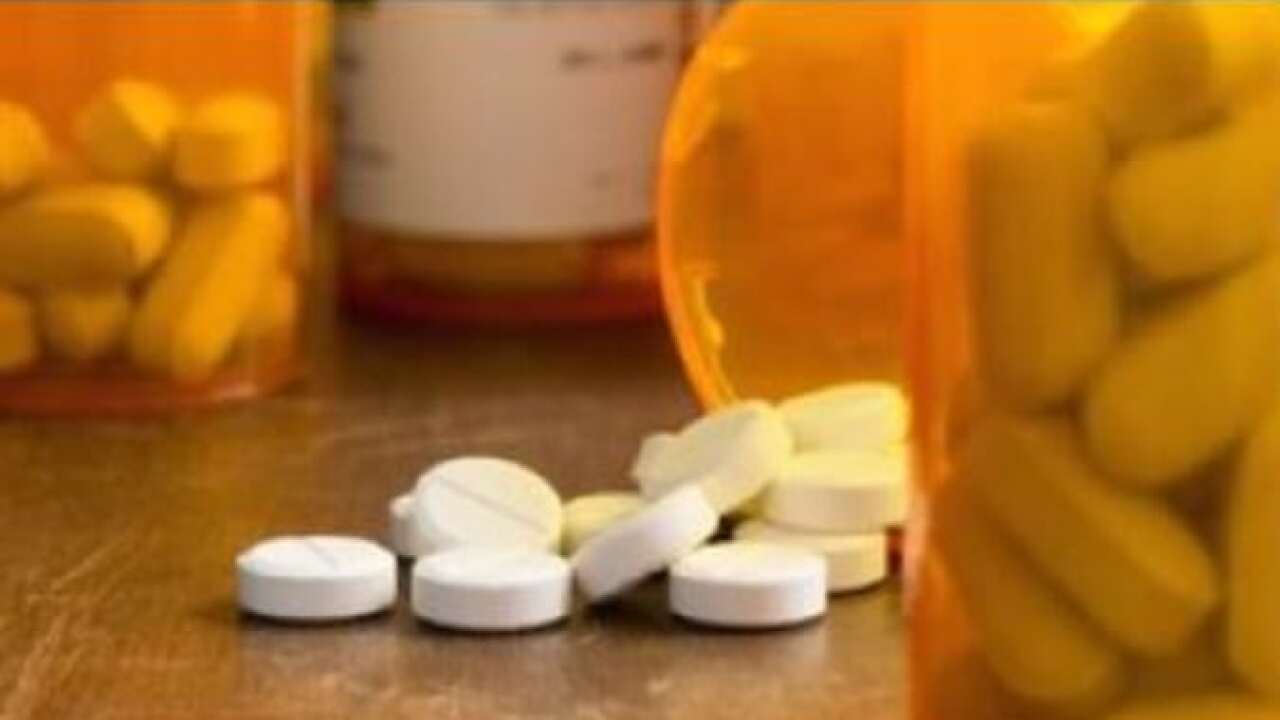 Data compiled by a legal consulting firm shows just how man opioids were distributed across Montana over six years of the growing drug crisis.

Yellowstone County was at the top of the list with 60 million doses, including 10.6 million doses in 2012 alone.

The data covers 14 different drugs. Hydrocodone and Oxycodone made of the lion's share of opioids, but the list also included Methadone, Morphine, and Fentanyl among others.

Flathead, Missoula, Lewis and Clark and Cascade counties made up the remainder of the top five counties for doses distributed.

Lewis and Clark County had between 4.2M and 5.3M doses distributed each year over the six years for a total of 34.4 million doses.

Of the top 10 pharmacies receiving shipments in the state, five were in Flathead County.

MTN previously reported on the release of this data and the findings last month.

You can find SLCG's full breakdown of the information on their website SLCG.com