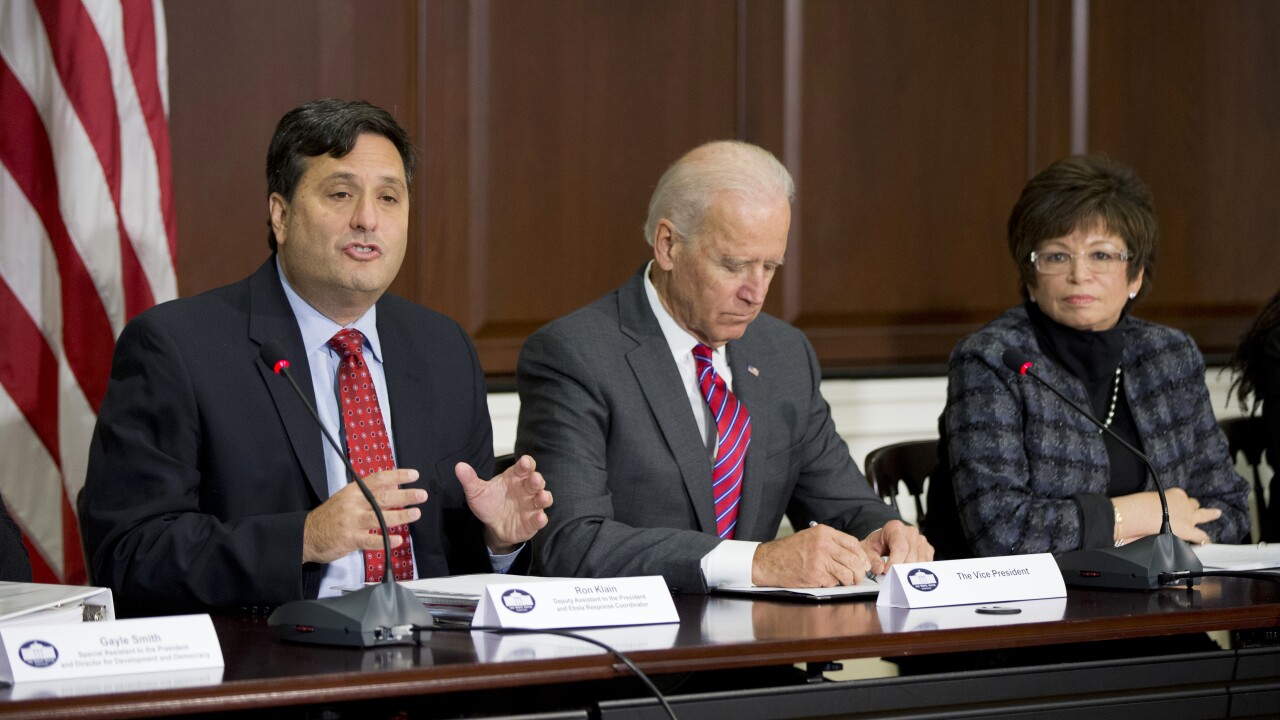 President-elect Joe Biden announced on Wednesday his first significant staff decision since being projected as the winner of last week’s presidential election.

Biden chose longtime aide Ron Klain to be the White House chief of staff come January. According to the Biden campaign, Klain served as a senior adviser to the Biden for President campaign. Klain was previously Biden’s chief of staff as vice president.

Klain also took on a number of roles within the Democratic administrations, including serving as the White House Ebola response coordinator in 2014 and 2015 under President Barack Obama.

Previously, Klain was a key figure in the Clinton administration, serving as Vice President Al Gore’s chief of staff and a counselor to Attorney General Janet Reno.

“Ron has been invaluable to me over the many years that we have worked together, including as we rescued the American economy from one of the worst downturns in our history in 2009 and later overcame a daunting public health emergency in 2014,” Biden said in a statement. “His deep, varied experience and capacity to work with people all across the political spectrum is precisely what I need in a White House chief of staff as we confront this moment of crisis and bring our country together again.”

Biden is expected to begin announcing members of his cabinet in the coming weeks.