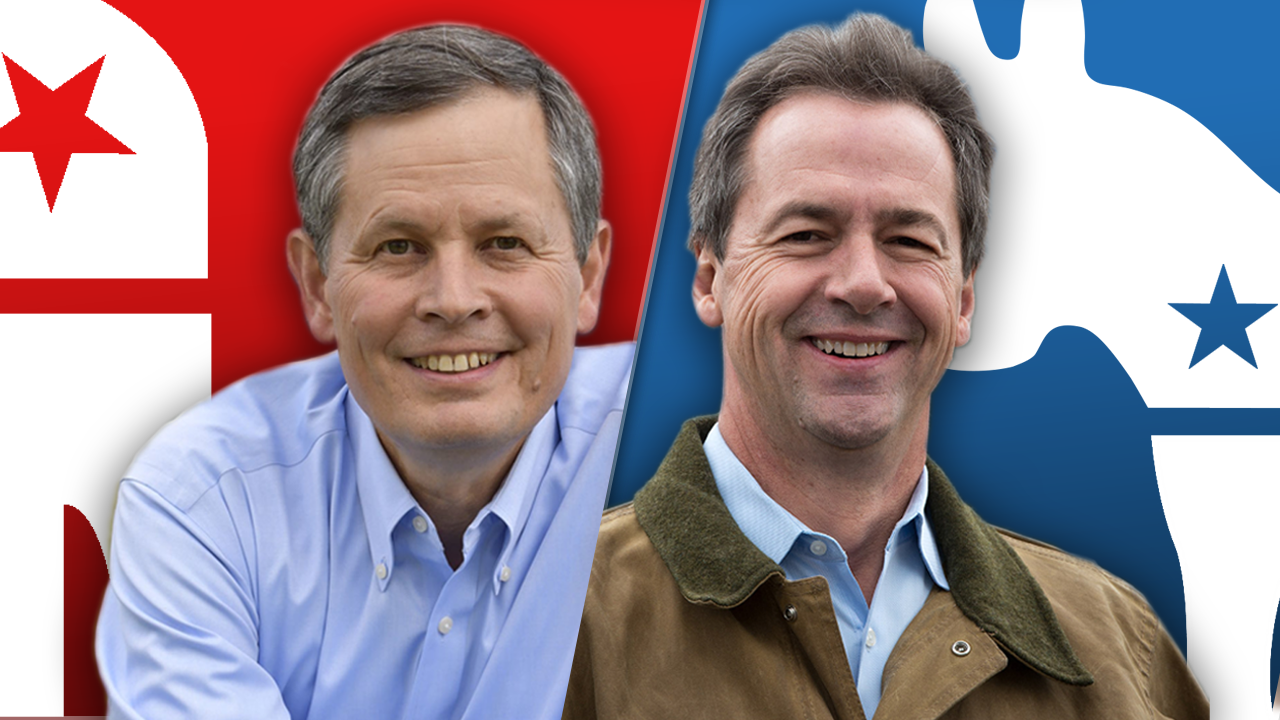 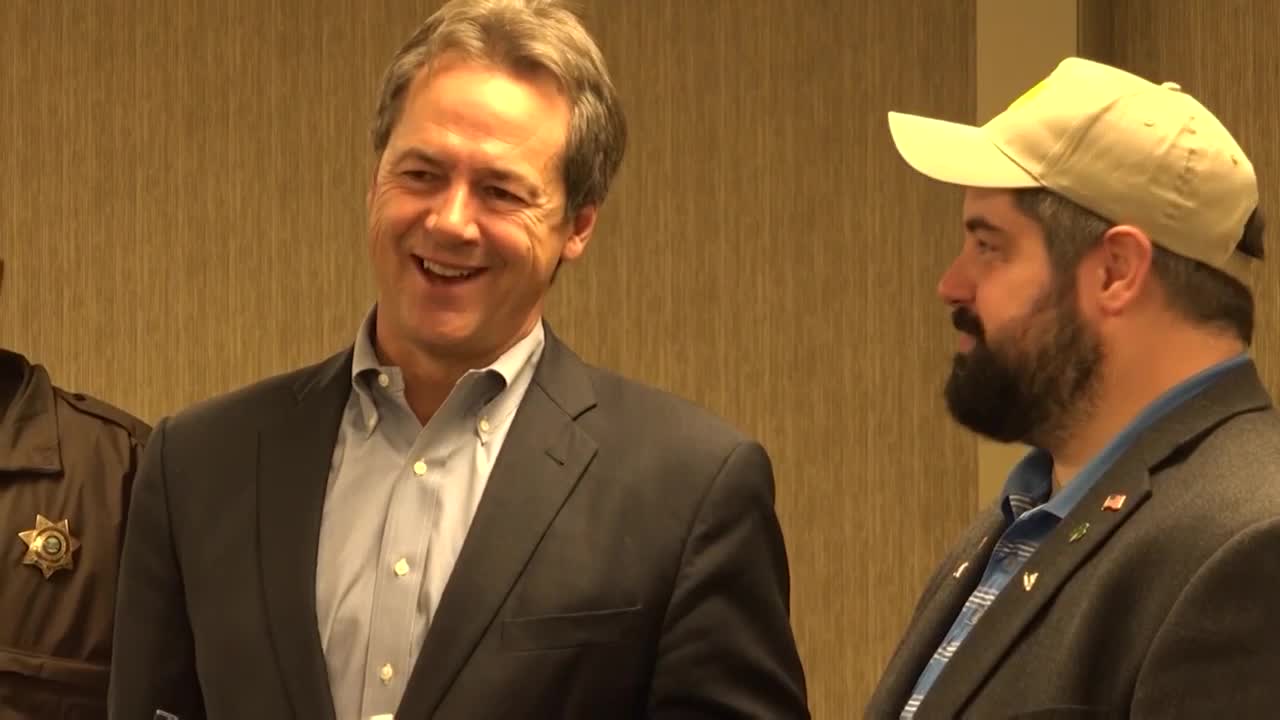 In Montana’s hotly contested U.S. Senate race, Democrat Steve Bullock and Republican Steve Daines aren’t shy about highlighting their differences – but they also claim to be champions of cooperation with the opposing party.

“Montana voters have seen how I’ve actually brought people together, to get things done, and that’s Democrats and Republicans,” says Bullock, in a typical comment.

And, here’s Daines: “I’m grateful that I’ve been recognized as one of the most bipartisan, effective senators.”

This pitch as a bipartisan warrior should come as no surprise, in what’s thought to be a toss-up race.

Montana has a sizable chunk of independent voters, for whom partisanship is less important, and, in a tight contest, the winning candidate likely must prevail among this group that tacks to the center.

Both Daines and Bullock can make legitimate claims of bipartisan success – but, at the same time, they’re also trying to tear down each other’s bipartisan credentials.

“Bipartisanship is more than signing on to a bill with a co-sponsor that’s going to go nowhere,” Bullock told MTN News last week. “Ninety-five percent of the time, Daines has voted with (Senate Majority Leader) Mitch McConnell. One-hundred percent of my accomplishments have been bipartisan.”

Bullock is more-or-less correct on both counts, but he’s had little choice but to work with Republicans to get anything done, because the GOP has controlled majorities in the Montana Legislature for all eight years of his governorship.

The governor has been able to peel off enough moderate Republicans to enact some significant initiatives strongly supported by Democrats: Medicaid expansion, which provides health coverage to nearly 90,000 low-income Montanans and brings hundreds of millions of federal dollars into the state; a landmark campaign-finance bill that cracked down on “dark money” in politics; a huge water compact with the Confederal Salish and Kootenai Tribes; and a major infrastructure bonding bill last year.

He also vetoed scores of GOP-passed bills during this time, including measures that would have expanded gun rights, cut taxes, cut environmental regulations and restricted abortion.
“I’ll always stand up for principle, but that doesn’t mean we can’t figure out ways to work together,” he said, when asked about the vetoes.

Daines has voted with Republicans on most key votes in Congress during his career. According to the website 538, which tracks voting record, Daines also has supported President Trump on 86 percent of key votes where the president has taken a position, during Daines’ Senate career.

Still, even at 86 percent, he’s among the lower ranks of Senate Republicans, when it comes to agreeing with the president. Only eight of the current 53 Republican senators have a lower agreement rate with Trump, on key votes.

Daines has differed from the president on votes on budget issues or foreign policy in the Middle East. For example, he voted last year to override a Trump veto of a bill that would have cut off military assistance to Saudi Arabian forces in the Yemen civil war.

Daines can point to several efforts where he has worked with Democrats to pass bills important to Montana and the nation.
This year, he was a key player in passage of the Great American Outdoors Act, which contained permanent funding for the Land, Water and Conservation Fund and billions of dollars for national park maintenance.

He has helped expand acreage in the Bob Marshall Wilderness, when Barack Obama was president, and paired up with Democrats to pass a bill granting benefits to Vietnam Navy veterans harmed by Agent Orange.

Daines voted with Democrats last year to move a bill out of committee to reduce prescription drug prices and also has co-sponsored a bipartisan bill to help solve the U.S. Postal Service’s financial woes – although neither bill has passed.

“If you just want to get a press release, you go off and do something by yourself,” he said. “If you want to get an outcome, you’ve gotta work, you’ve got to find somebody on the other side of the aisle to join you.”

Daines also scoffs at Bullock’s claims of being bipartisan, saying the Democratic governor hasn’t consulted at all with GOP legislative leadership over distribution of $1.25 billion of Covid-19 federal aid this year.

“Ask them … if Steve Bullock has ever reached out to them, once,” he said. “The answer is zero.”
Bullock hasn’t engaged much with the top legislative leaders, but that’s nothing new. He’s worked primarily with a moderate bloc of Republicans in the Legislature, generally bypassing the more-conservative leadership figures.

Bullock also says bipartisanship means “standing up to your own party when they’re not doing right,” and that he’s done that far more than Daines – such as supporting the Keystone XL Pipeline and opposing more liberal green-power and health-care reforms.