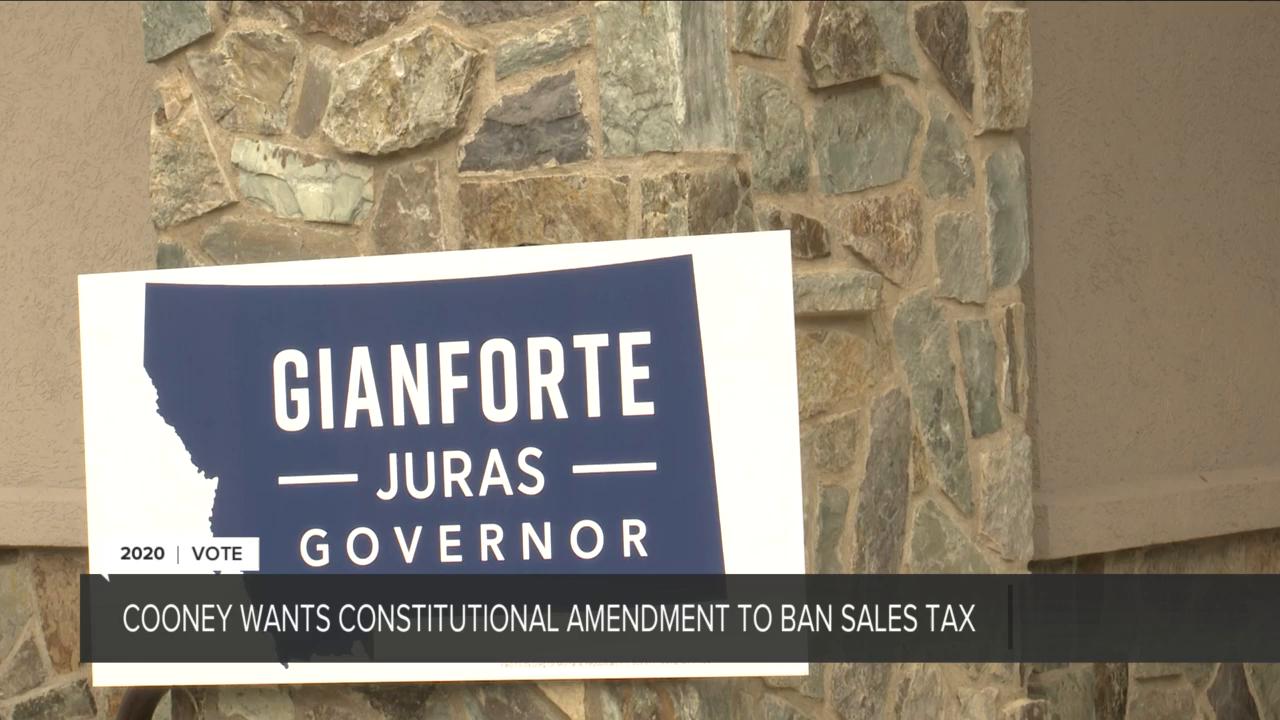 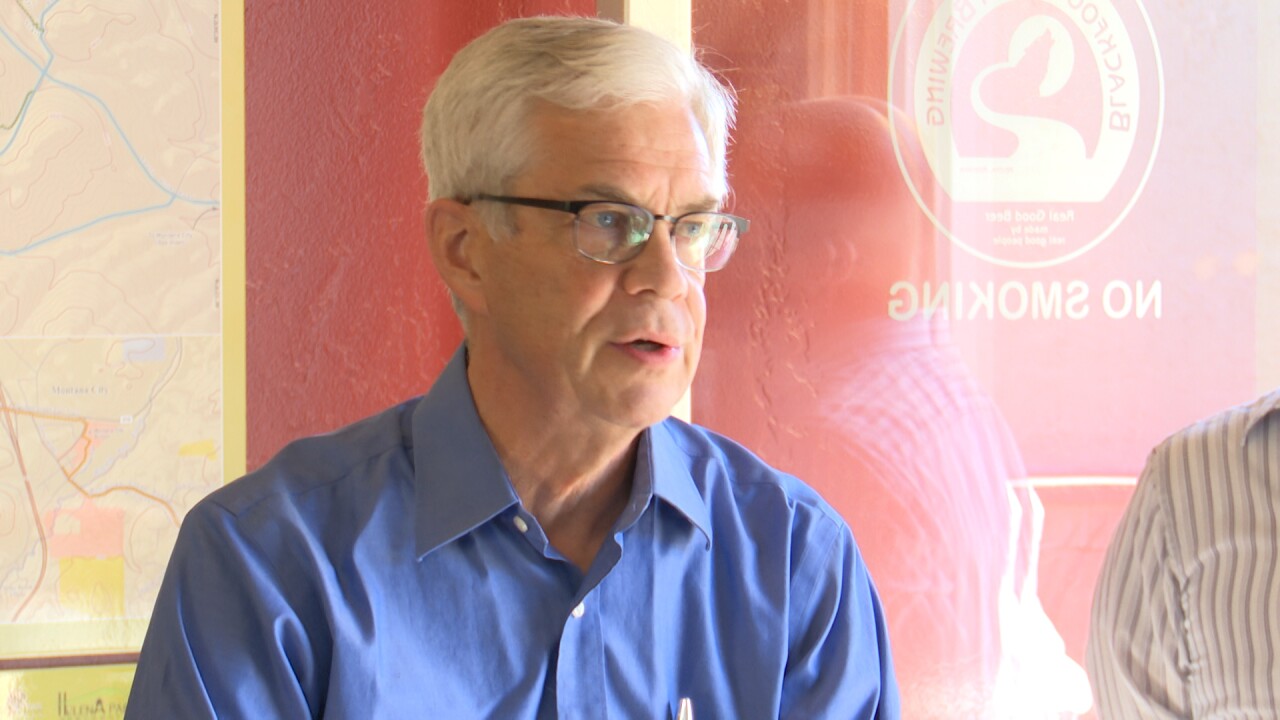 Democratic gubernatorial candidate Mike Cooney took his opposition to a statewide sales tax to a new level Monday, launching a voter referendum to place a sales-tax ban in the Montana constitution.

“We’re taking it straight to the people of Montana to decide once and for all: No statewide sales tax,” he said at a Helena news conference. “Not today, not two years from now, not ever.”

The constitutional amendment, which would need more than 50,000 signatures of Montana registered voters to qualify for the ballot, wouldn’t come before voters until the 2022 election.

Cooney, the state’s lieutenant governor, also said that his Republican opponent, U.S. Rep. Greg Gianforte, has spoken favorably of a sales tax in the past and can’t be trusted when he says he now opposes a sales tax.

“He even told a constituent group a couple of week ago that he had never supported a sales tax,” Cooney said. “This is not a man we can trust to be honest about his real positions.”

The Gianforte campaign dismissed Cooney’s anti-sales-tax referendum as a publicity stunt and said Gianforte has consistently said he opposes a sales tax, under any circumstances.

The Gianforte campaign and the Montana Republican Party also accused Cooney of concealing his own past support for a sales tax, pointing to a request he made in 2005 for a sales-tax bill, while a state senator.

Cooney said Monday he made the request because he wanted to study the issue, as Republicans advanced their own sales-tax proposals for the 2005 Legislature. Cooney’s request never became a bill, while some GOP proposals did advance – and Cooney voted against the only one that made it to the Senate floor.

Cooney did acknowledge Monday that he has supported a “local option” sales tax, which allows cities or counties, with voter approval, to impose a local sales tax. Some Montana tourism towns have passed local “resort” sales taxes, to help build infrastructure.

Montana is one of only five states nationwide without a statewide sales tax.

While neither Cooney nor Gianforte has proposed a sales tax during the campaign, Cooney and fellow Democrats have chosen to make it an issue, pointing to Gianforte’s favorable comments about a possible sales tax nearly 20 years ago.

On Monday, Cooney and Schreiner, a state representative from Great Falls, said they’ll be organizing Montanans Against a Sales Tax, to place a proposed constitutional amendment on the 2022 ballot.