Democrat in North Carolina concedes US Senate race setting up dramatic end to 2020 election in Ga. 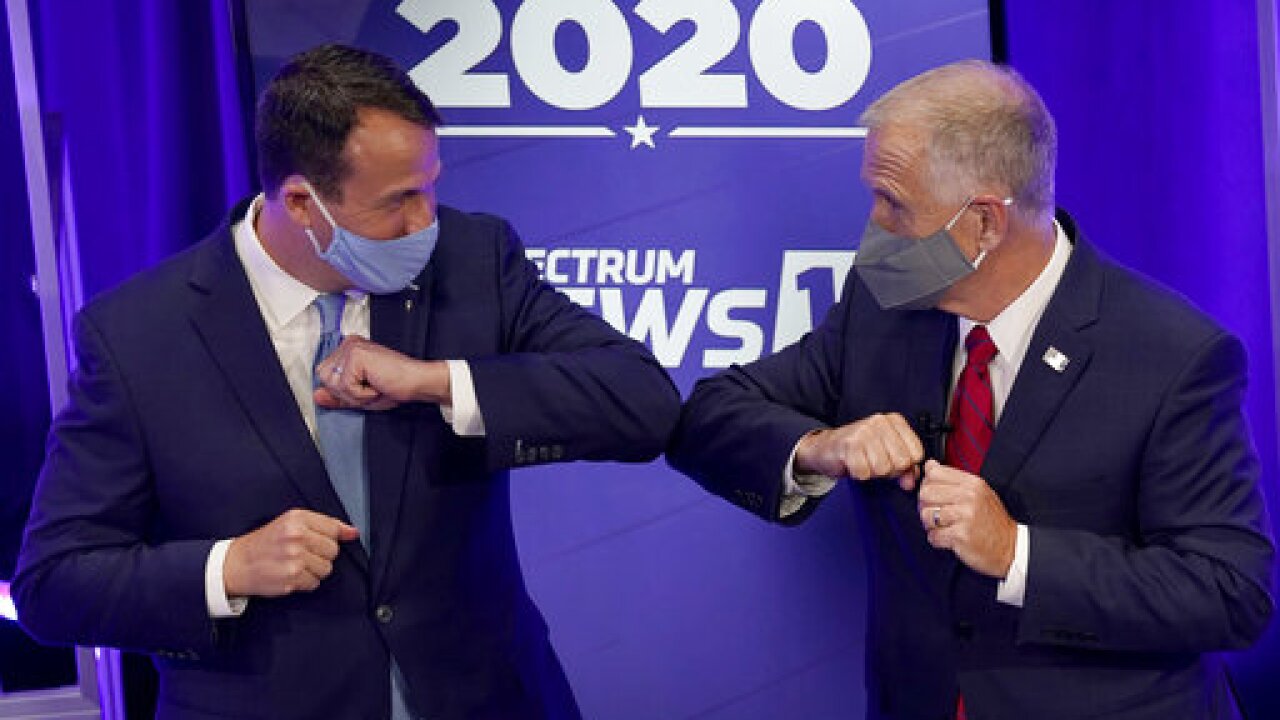 Democrat Cal Cunningham formally conceded on Tuesday to Republican incumbent Thom Tillis in the US Senate race in North Carolina that could help pave the way toward Republicans retaining Senate.

The race in North Carolina has not been formally called by the Associated Press as there are an unknown number of provisional and uncured ballots that are left to be counted in North Carolina.

Cunningham once held a significant lead in polling, but the last few polls that were released before the election were within the margin of error.

Another race Republicans are likely to win is in Alaska, where Sen. Dan Sullivan is expected to maintain his seat.

Assuming Tillis and Sullivan win re-election, Republicans will control at least 50 seats in the new US Senate come January. Two remaining seats will be decided in a runoff in Georgia. Democrat Jon Ossoff just barely forced a runoff against Republican David Perdue last week. In a special election, Democrat Raphael Warnock and Republican Kelly Loeffler will meet after Loeffler held off a Republican challenger to finish in the top 2 of last week's general election.

Democrats would need both seats in Georgia to force a 50-50 tie in the US Senate, with Vice President-elect Kamala Harris acting as a tie breaker on the Democrats’ behalf.

The two Georgia races will likely draw a lot of attention as Democrats will be hopeful to gain the two seats in order to have an easier path to get judicial and administration nominees approved by the Senate.

Regardless, Democrats will gain some ground following the 2020 election, netting an additional seat after flipping seats in Colorado and Arizona. Democrats lost a seat in Alabama as Democrat Doug Jones lost to Republican and former college football coach Tommy Tuberville.