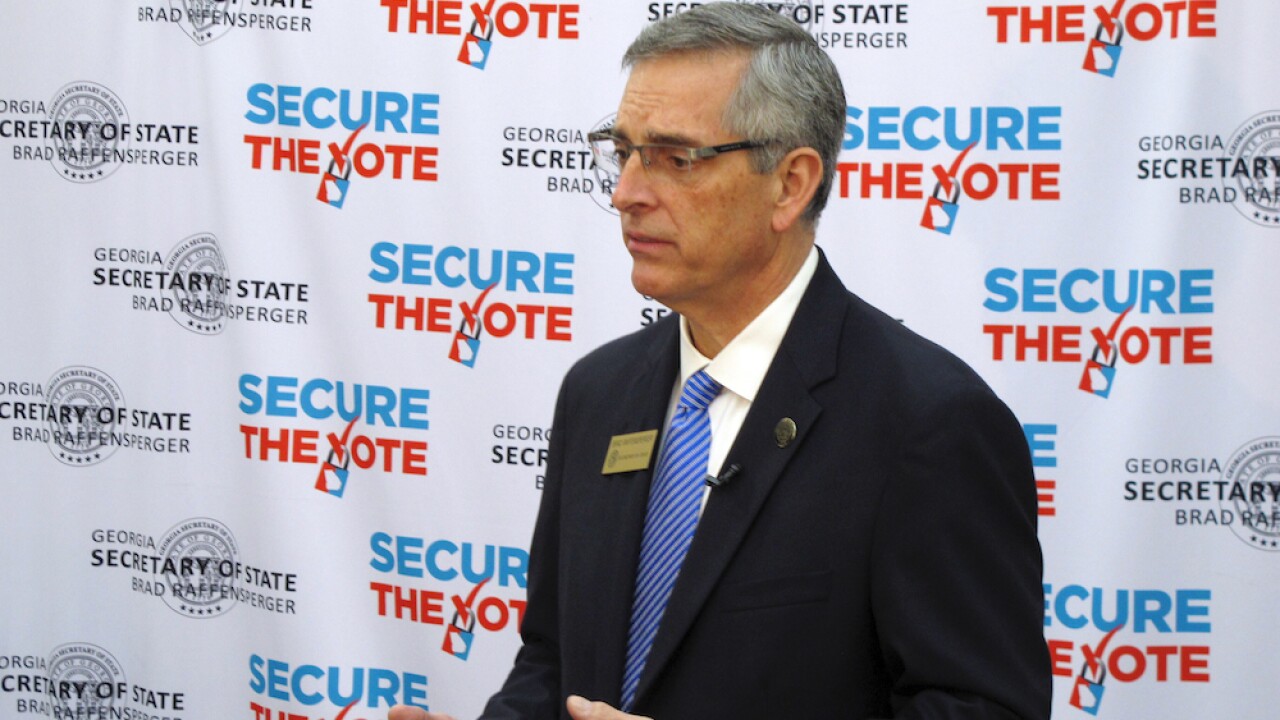 Georgia Sec. of State Brad Raffensperger said Wednesday that the state would conduct a hand recount in the 2020 presidential election.

Raffensperger said a hand recount would help reassure voters of the integrity of the election. According to The Associated Press, Raffensperger says he wants the process to begin this week and expects the recount to be finished by Nov. 20.

Under Georgia law, candidates are entitled to request a recount if the outcome percentage is within 0.5%. Biden currently holds a 0.28% lead in the state. Raffensperger says once the hand recount is finished, the losing candidate can then request a second machine hand recount.

The presidential race between Donald Trump and Joe Biden in the state remains too close to call, though Biden holds a lead of more than 14,000 votes in the state with 99% of the vote count.

Recounts typically only affect the outcome of about a few hundred votes. In a 2016 recount of the presidential election in Wisconsin — which went to Trump by a margin of about 20,000 votes — the outcome only shifted about 500 votes. A recount in Florida in 2000 did have an impact on the election, as it was the tipping-point state in the election and was decided by about 500 votes.

Officials in Georgia have not reported any systematic issues with the vote that would indicate widespread issues in tallying.

Even if the vote count were to flip in Georgia, Biden is projected to still have more than the required 270 electoral votes to claim the presidency. The Associated Press projects that Biden has picked up 290 electoral votes with Georgia still too close to call.