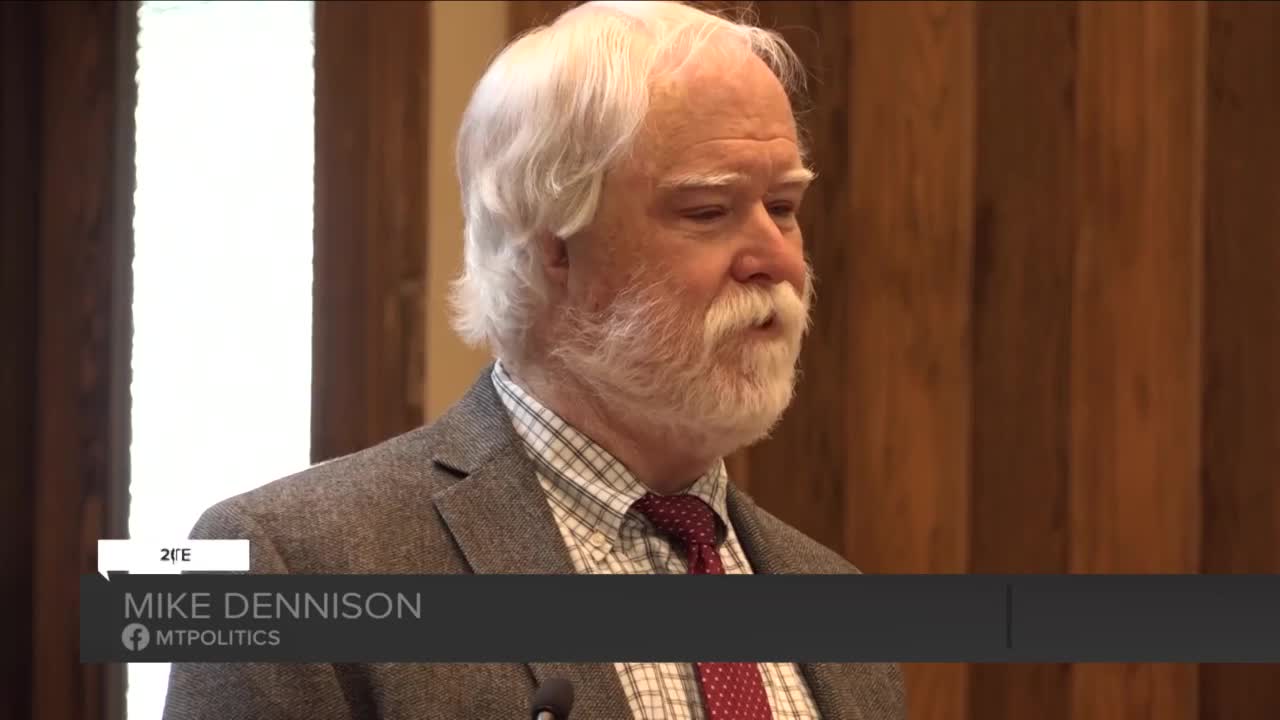 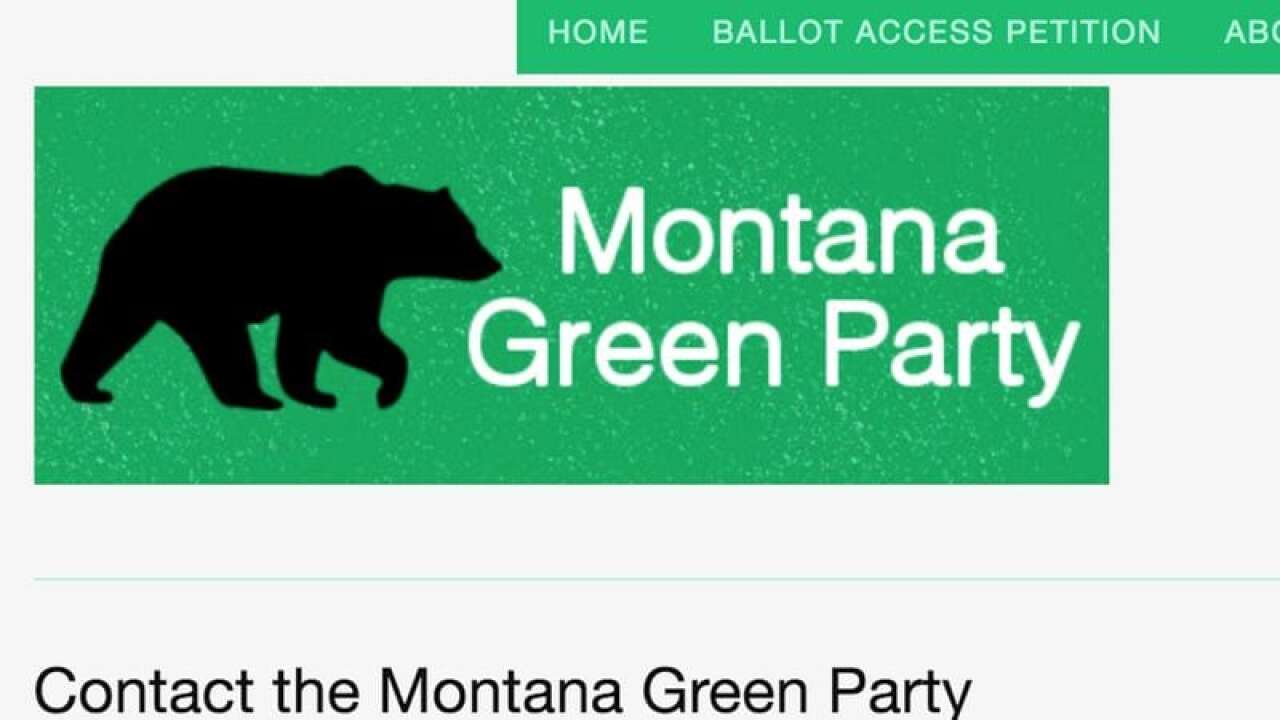 The saga of the Green Party’s ballot status in Montana’s 2020 election took yet another turn Tuesday, as two of its candidates and two Green Party voters filed suit in federal court to remain on the ballot.

The lawsuit filed in U.S. District Court in Helena said a state judge’s order Friday to remove Green Party candidates from the Nov. 3 general election ballot improperly disenfranchises voters who chose them in the primary.

Last Friday, state District Judge James Reynolds of Helena said the Green Party wasn’t properly certified for the ballot, and that all five of its candidates should not appear on the Nov. 3 ballot.

His ruling came on a state Democratic Party lawsuit, which said several hundred people who signed petitions to qualify the Green Party for the ballot had been denied requests to withdraw their signature, after they discovered the state Republican Party had financed the petition drive.

Tuesday’s lawsuit asked a federal judge to essentially overrule Reynolds’ order and say the Green Party candidates must appear on the Nov. 3 ballot – which must be finalized on Aug. 20

“(Reynolds’) order does not explain what legal authority the state court had to disenfranchise the nearly 800 Montana voters that had lawfully cast Green Party ballots well before the Democratic Party had bothered to file its lawsuit on June 1, 2020,” the Green Party lawsuit said.

Secretary of State Corey Stapleton, a defendant in both lawsuits, also has appealed Reynolds’ ruling to the Montana Supreme Court.

The state Supreme Court on Tuesday established an accelerated briefing schedule, asking that all arguments be submitted by next Tuesday – two days before Stapleton must certify the Nov. 3 ballot for printing.

The Green Party initially qualified to have its candidates on the ballot on March 6, when Stapleton certified that a petition drive had gathered enough signatures of registered voters.

About two weeks later, MTN News reported that the Montana Republican Party had financed the petition drive, spending $100,000 to organize and pay signature-gatherers. The actual Green Party was not involved and disavowed the effort.

The Montana Democratic Party then began an organized effort to persuade petition-signers to request to withdraw their signature, saying the drive was a surreptitious effort by Republicans to place Green Party candidates on the ballot to harm Democrats in the 2020 general election.

Stapleton denied hundreds of withdrawal requests, saying they had missed a deadline.

But Reynolds ruled that no such deadline existed in law, and allowed the withdrawals – which put the number of signatures under the minimum needed to qualify the Green Party for the ballot. He ordered the five Green Party nominees removed from the ballot, in races for U.S. Senate, U.S. House, governor, attorney general and a state Senate district in Missoula.

“The buyer’s remorse suffered by some of the Green Party petition signers well after the party qualified for the ballot – and well after many of the Green Party voters had cast ballots – did not justify the state court’s cavalier disenfranchisement of (the plaintiffs) and nearly 800 other Green voters months after they had lawfully cast ballots in Montana’s primary election,” the suit said.