Libertarians won’t have 2020 candidate for U.S. Senate in Montana

Party panel picks `none of the above' 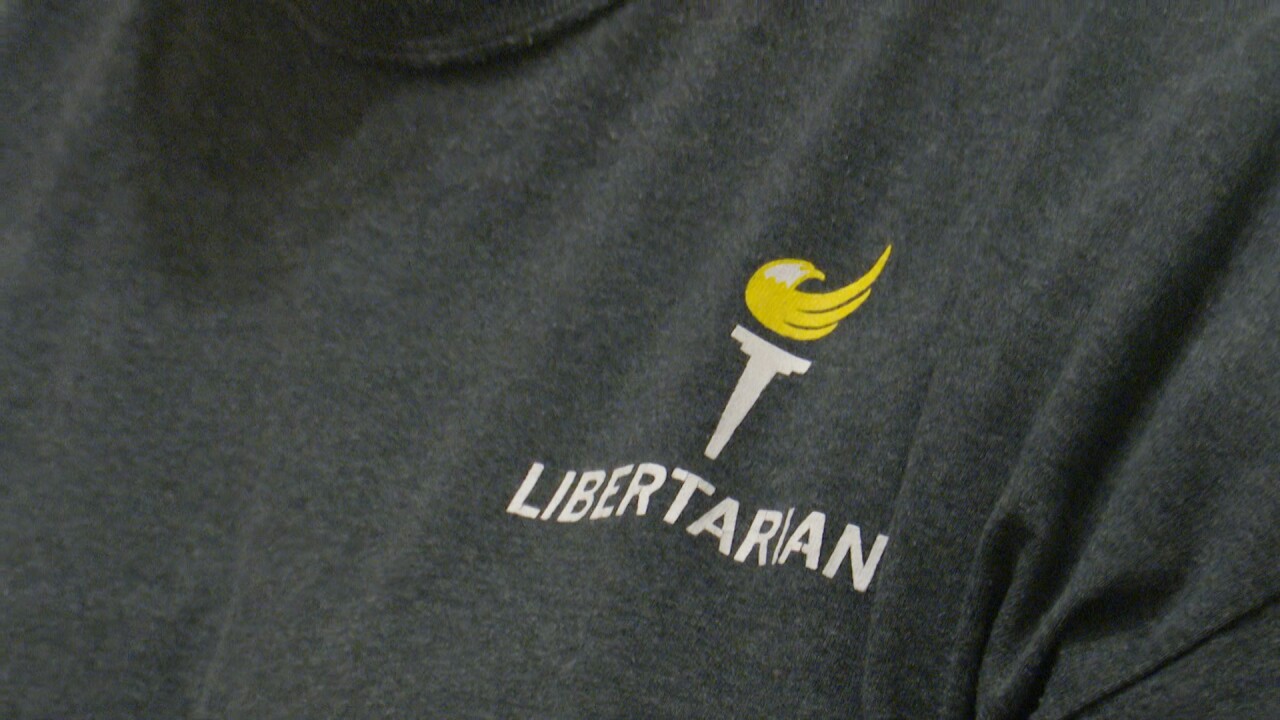 Montana Libertarians won't have a candidate in the U.S. Senate race this year.

The Montana Libertarian Party will be without a candidate in Montana’s 2020 U.S. Senate race, after party members failed to choose a replacement candidate last month.

Libertarian U.S. Senate candidate Susan Good Giese – who had replaced a Libertarian candidate that withdrew in March – announced in May that she would withdraw. Giese, a Lewis and Clark County commissioner from Augusta, said commissioner duties related to the Covid-19 pandemic would not allow her enough time to campaign.

Libertarians then had until mid-August to choose a replacement.

Yet at a July meeting of party officials to select that replacement, the choice that won the most votes was “none of the above.”

Party Chairman Sid Daoud of Kalispell told MTN News that “none of the above” is always a choice in a Libertarian Party selection process. He said it wasn’t his choice, but because it was the top vote-getter, the party won’t name a replacement candidate.

Libertarians usually get only a small percentage of the vote in statewide races. But, in past Montana U.S. Senate races, a third-party candidate can be a factor in a close contest.