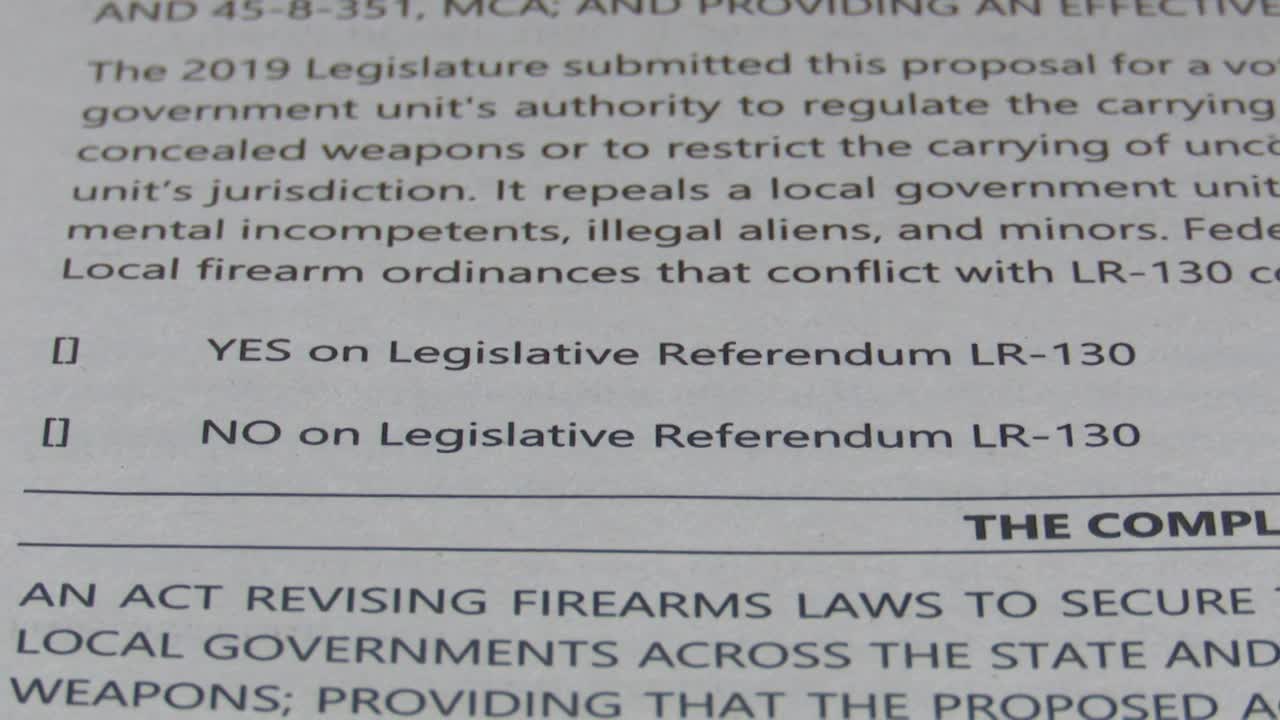 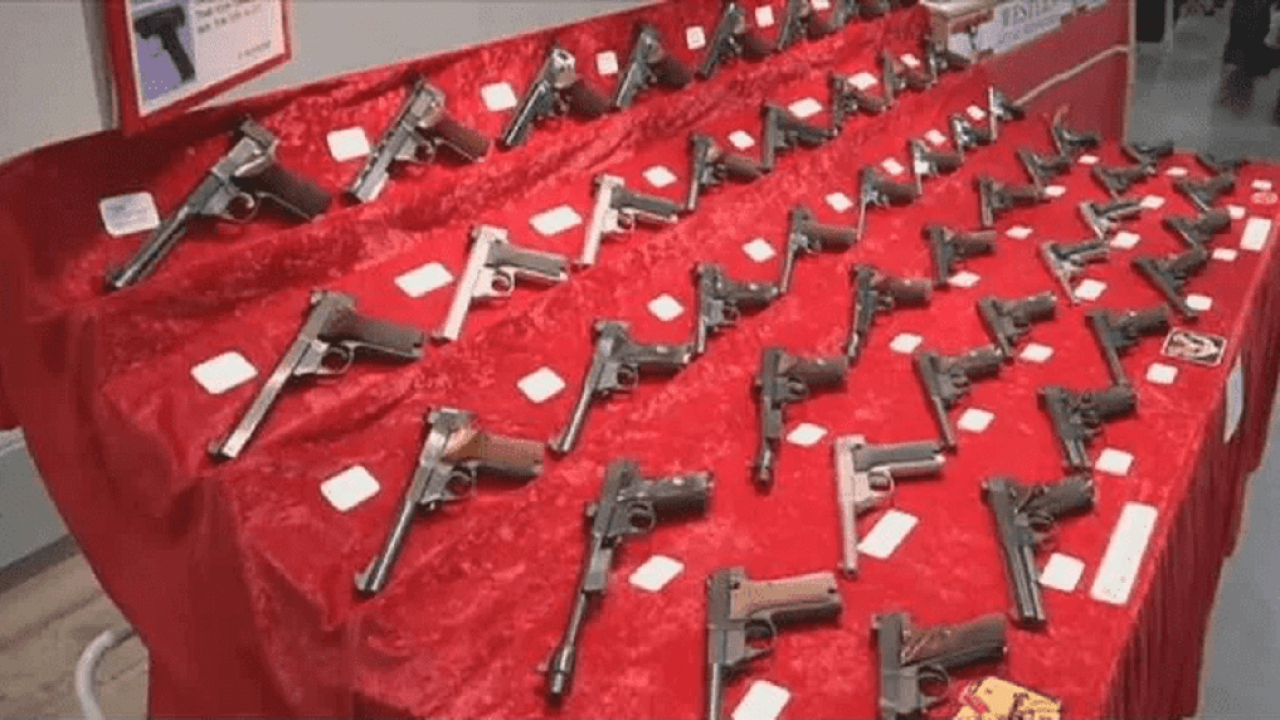 Montana voters will consider five ballot measures in the upcoming election. One that has not received much attention is Legislative Referendum 130, which would limit local governments’ ability to regulate firearms.

Currently, state law prohibits local governments from taking any action that “applies to or affects the right to keep or bear arms,” but it provides a specific exception, giving them the authority to restrict the carrying of concealed weapons. LR-130 would remove that exception.

The measure would also take away cities and counties’ power to restrict unconcealed firearms, except in a “publicly owned and occupied building under its jurisdiction.” Finally, it would strip their authority to take action to prevent convicted felons, minors, those with mental illnesses and those in the country illegally from possessing guns.

Regier said he wanted to bring the issue forward after Missoula approved a 2016 city ordinance requiring background checks on all gun sales and transfers within city limits. Last year, the Montana Supreme Court overturned that ordinance, ruling in a 5-0 vote that it went beyond the actions state law allowed cities to take.

Regier said a number of municipalities across Montana have enacted local ordinances on concealed weapons, creating a “patchwork” of regulations.

“Concealed weapon permit holders such as myself, we want to follow the law – that’s why we get permits,” he said. “Having city ordinances all across the state, you travel from east to west and there’s 20 different ordinances you’ve got to know about. That’s making it impossible to even follow the law, so let’s keep it uniform underneath state and federal laws.”

Tim Burton, executive director of the Montana League of Cities and Towns, is opposing LR-130. He told MTN he hasn’t seen any evidence that the current local ordinances are putting undue burdens on gun owners. He said he doesn’t believe the current system needs to be changed.

“For over 130 years, we’ve been able to protect Second Amendment rights, including the right to protect ourselves, with the ability to have some local say in terms of how that’s done,” Burton said.

Regier said he doesn’t believe gun policy should be handled at the municipal level. He said enough protections exist in state and federal law to keep guns out of places like government buildings and schools – and away from felons and those with mental illness.

Burton said he believes LR-130 would create too many questions and take away from the predictability of current rules on firearms.

“It will be confusing, it’s going to cause a lot of litigation, and really it takes away any community-wide discussions or decisions,” he said.

Burton also noted that the Missoula ordinance that inspired the referendum is no longer in force.

“I think that is an example where a community chose to create a policy that was overturned by the Court – which is just another example that the system works,” he said.

But Regier said the Court’s decision didn’t eliminate the need for LR-130.

The text of LR-130 is almost identical to House Bill 325, another bill Regier introduced during the 2019 session. That bill passed the House and Senate, but was vetoed by Gov. Steve Bullock. The governor does not have the power to veto legislative referenda.

The other measures on this year’s Montana ballot include Initiative 190 and Constitutional Initiative 118, which are both part of an effort to legalize marijuana in the state.

The final two measures are Constitutional Amendments 46 and 47. They make minor technical changes to the Montana Constitution, removing language that has been invalidated by a federal court decision.

You can find information on all five ballot measures, including their full text, at the Montana Secretary of State's website.