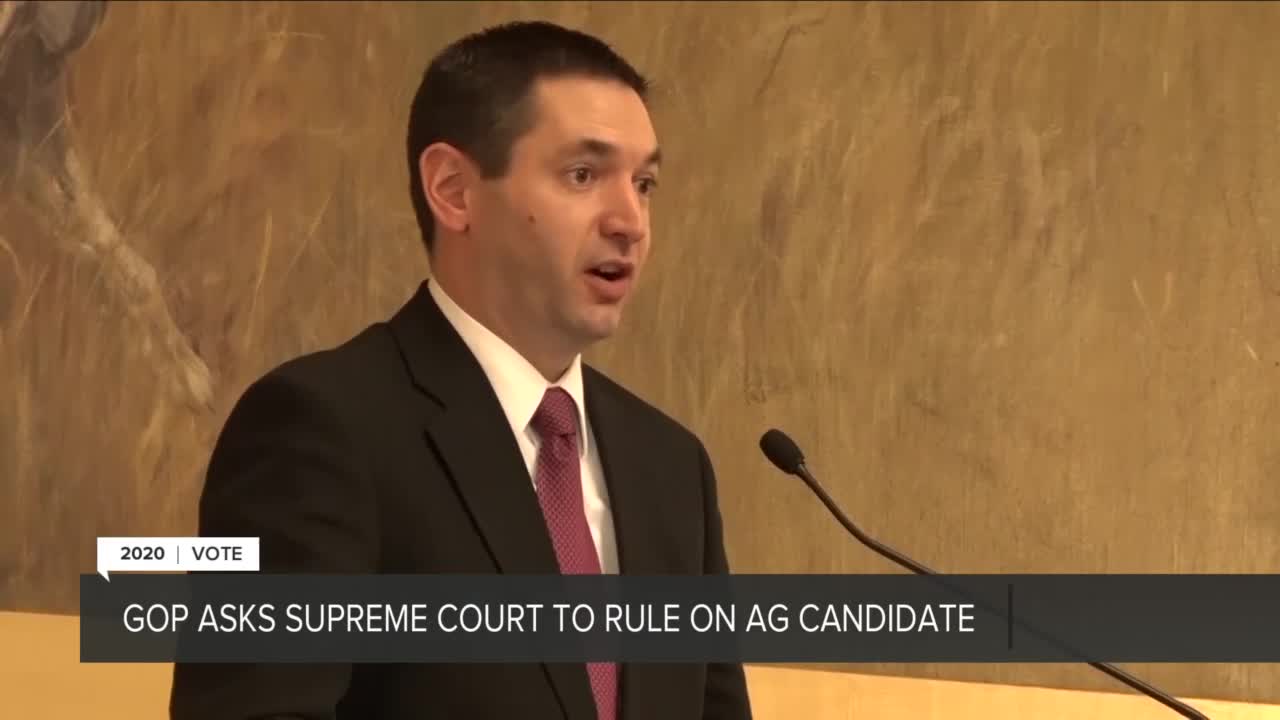 The Montana Supreme Court has rejected the state Republican Party’s request to declare Democratic attorney general candidate Raph Graybill ineligible for the office and remove him from the Nov. 3 ballot. 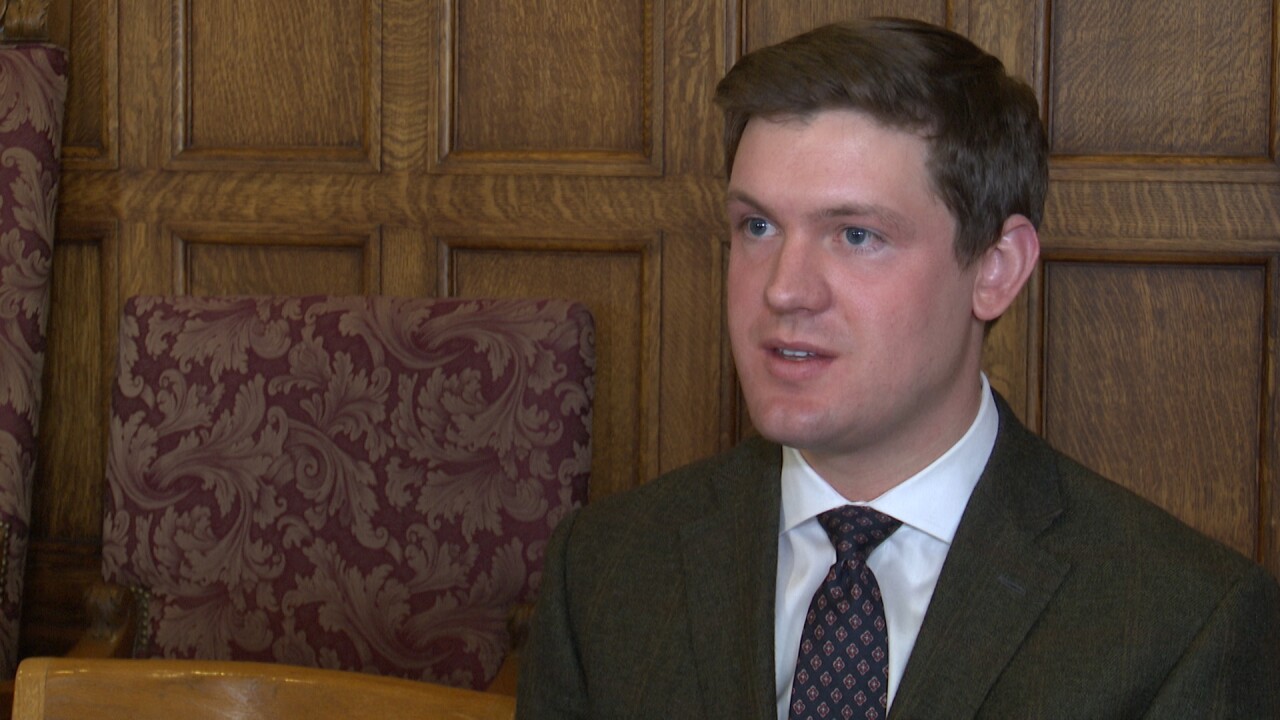 HELENA — In a 5-0 decision, the Montana Supreme Court on Tuesday rejected the state Republican Party’s request to declare Democratic attorney general candidate Raph Graybill ineligible for the office and remove him from the Nov. 3 ballot.

The court said the state GOP hadn’t met requirements for the Supreme Court to step in with an emergency ruling, because the party could have filed the action in lower courts months ago.

Justice Beth Baker, writing for the majority, also said the court doubted the Republican Party claim would succeed on its merits.

“We are not persuaded that our extraordinary intervention in the election process is necessary to prevent constitutional error,” she wrote.

The state Republican Party said Graybill hadn’t actively practiced law in Montana for at least five years, as required by the constitution for an attorney general.

On Tuesday, Graybill called the GOP filing “a desperate stunt from the beginning and a distraction from Knudsen’s campaign priorities of defunding the Montana Department of Justice and ripping health care away from Montanans in the middle of a pandemic.”

Knudsen accused the Supreme Court of doing the bidding of the Montana Democratic Party and “their trial lawyer cronies, (who) have invested millions of dollars in Supreme Court campaigns.”

“It is a real shame to see the Supreme Court more interested in pleasing their campaign benefactors than upholding the constitution,” he said Tuesday.

A similar complaint was filed against Graybill earlier this year with the state commissioner of political practices, who dismissed it in February.

Graybill was admitted to the Montana bar in September 2015 and, since then, has worked in Billings as a law clerk for a federal appeals court judge, for a law firm in Seattle, and, starting in 2017, as chief counsel to Gov. Bullock.

The commissioner of political practices said Graybill met the requirements for office. The GOP’s complaint said that ruling was “erroneous.”

The Supreme Court said Republicans had months to take that issue to court, but waited until the “eleventh hour” to ask the Supreme Court for an emergency ruling, just 17 days before the Nov. 3 general election must be certified.

“The Montana Republican Party has not offered a single reason for this extraordinary delay,” the court said.