Nation's political energy turns to US Senate races in Georgia

Nation's political energy turns to US Senate races in Georgia 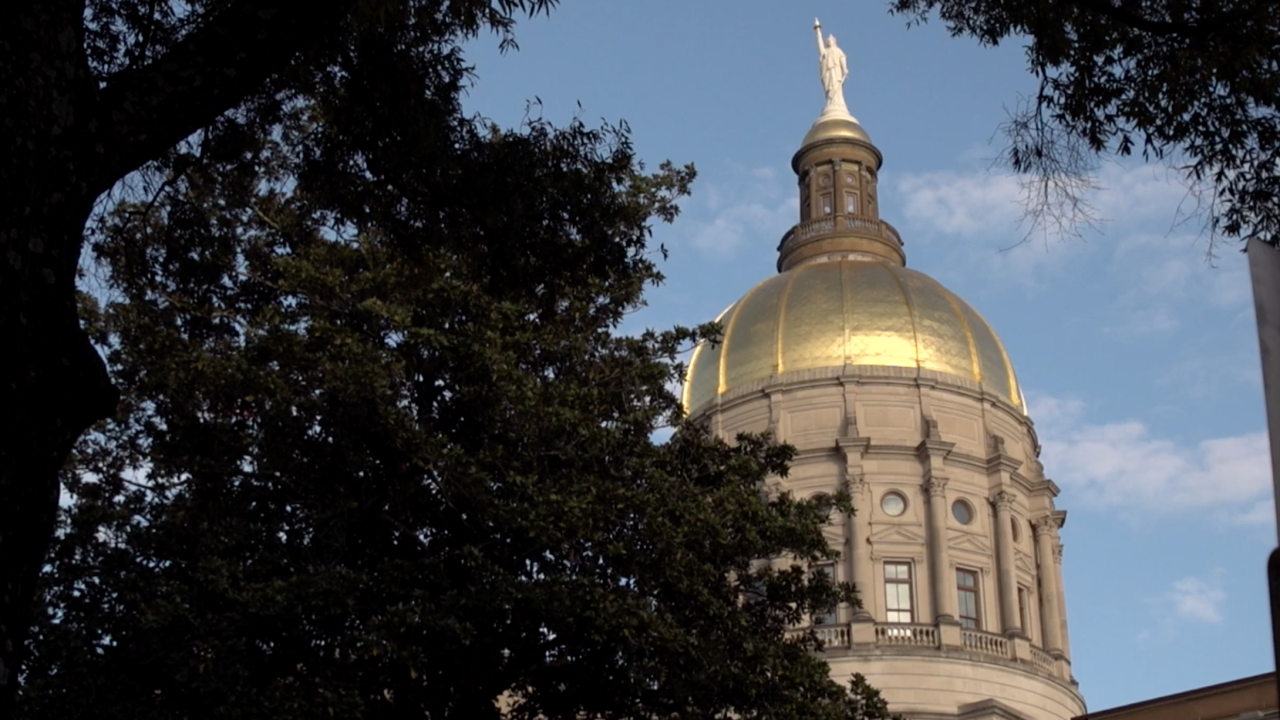 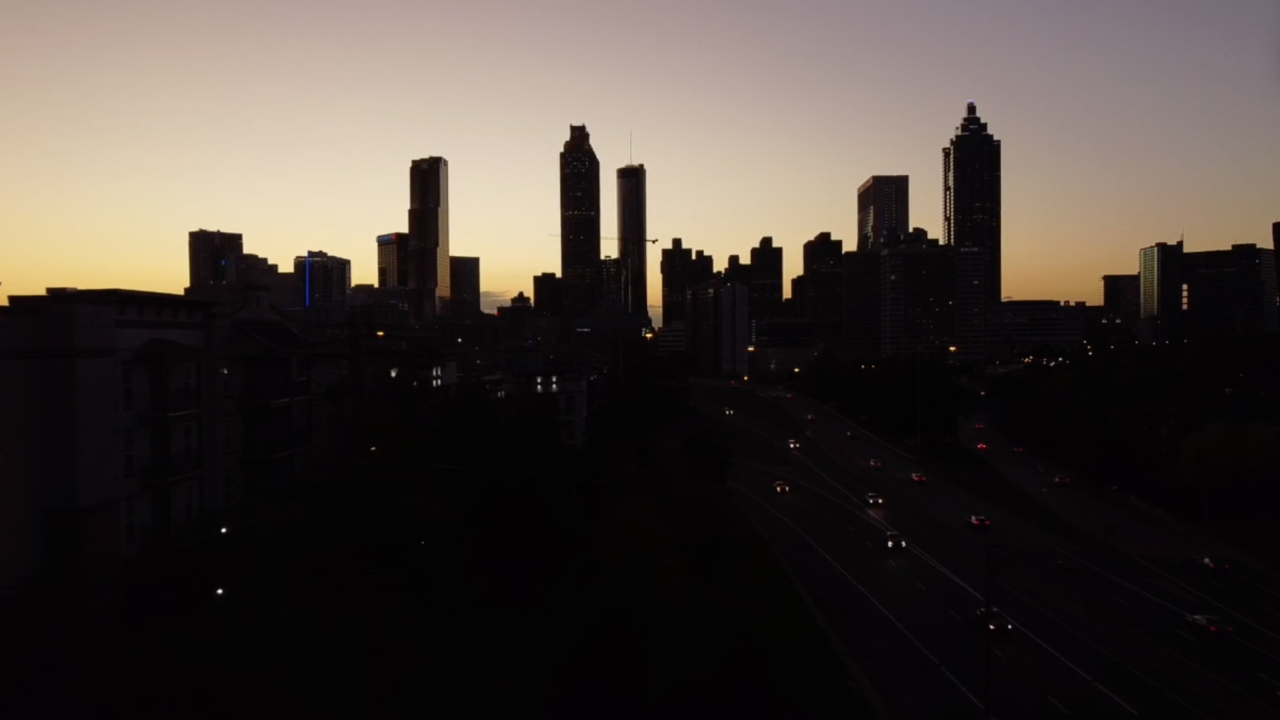 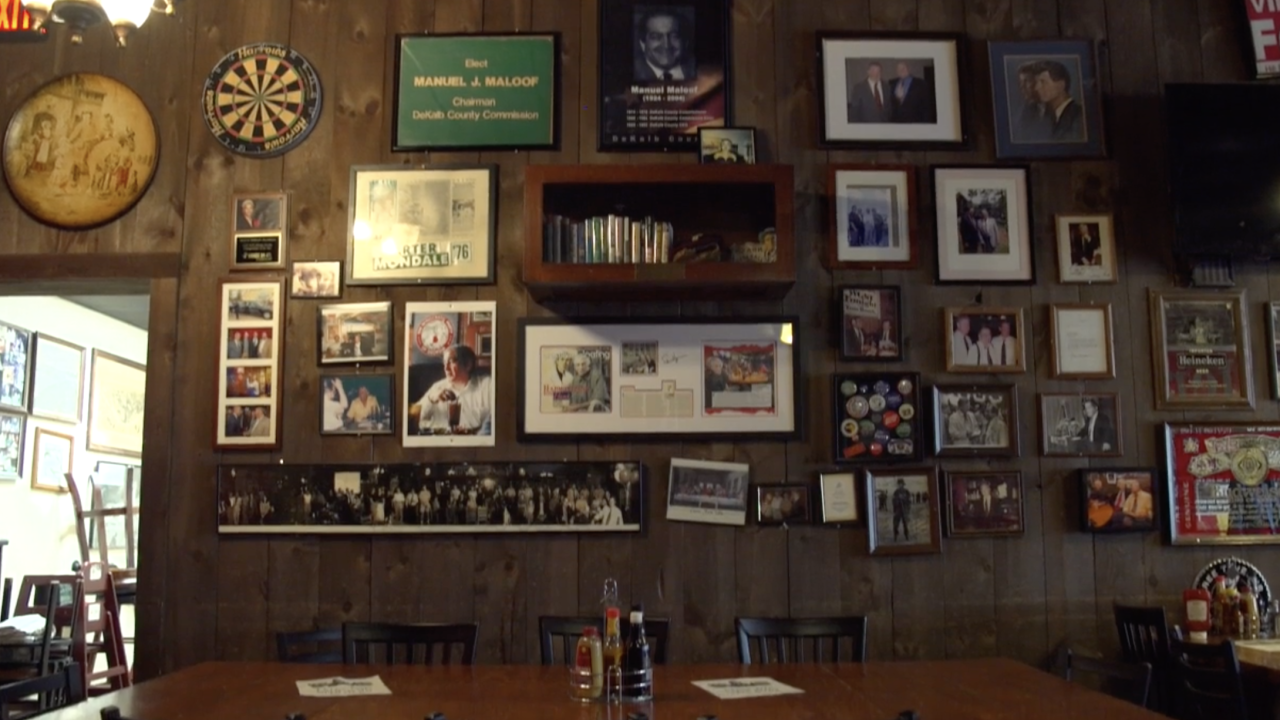 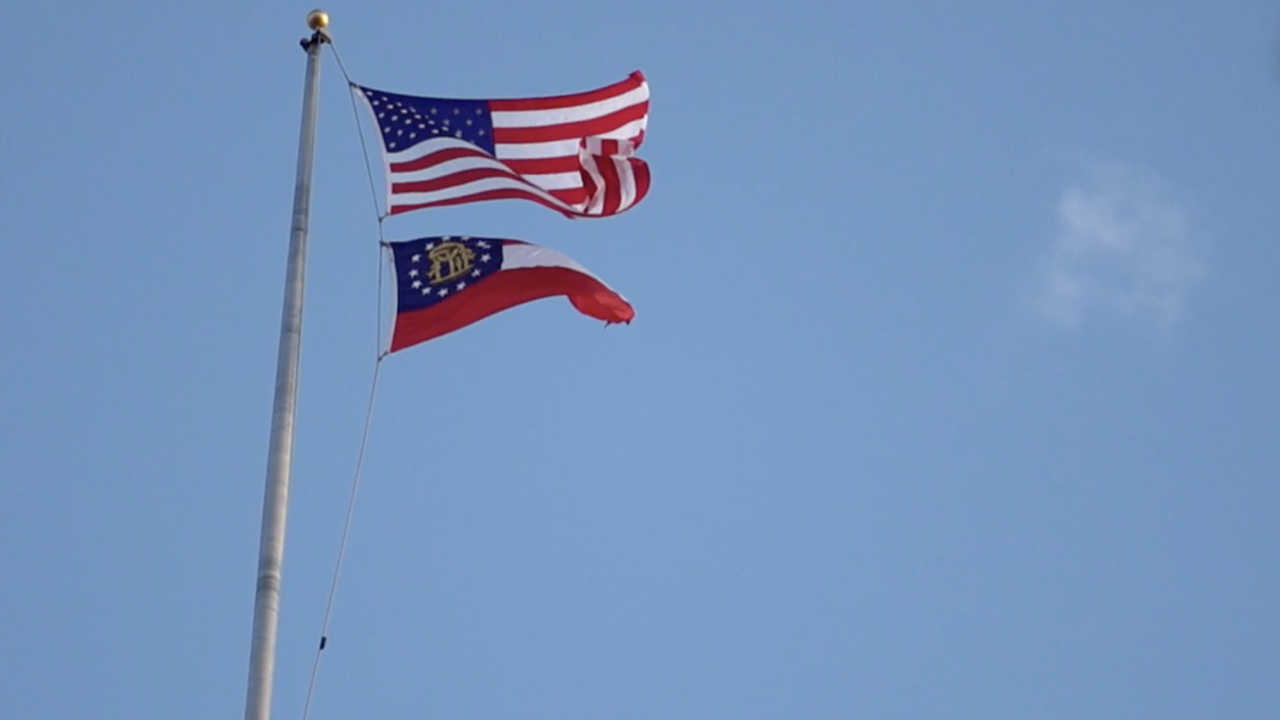 ATLANTA, Ga. – For more than six decades, Manuel’s Tavern has been the spot in Atlanta for people who love politics.

“The quintessential political bar,” said Angelo Fuster, who knew the tavern’s original owner, Manuel Maloof, who got into politics himself decades ago. “Every election, we've been here. It is a place that a lot of people here gravitate to.”

Folks will be there again on January 5, because the nation’s political attention is now zeroing in on Georgia, where the fate of the U.S. Senate hangs in the balance.

Georgia isn’t exactly used to all this attention. The state has reliably been a Republican stronghold for decades. In 2020, though, it’s emerged as the last of the battleground states, with the final two Senate races of this election cycle.

“For all those Georgians who are tired of the campaign ads, of their mailboxes being flooded with advertisements from campaigns as well -- get used to it,” said Bernard Fraga, an associate professor of political science at Emory University in Atlanta.

Fraga said both major political parties will be throwing their efforts into the two Senate races.

“We're gonna have another two months of both sides, the Democratic and Republican candidates, but also the national parties, nonprofit organizations, mobilization groups, working their hardest to make sure that their campaigns win and that voters are active and engaged,” Fraga said.

Craig Eberhart is with Men of Higher Standards, a nonpartisan, African American men’s group, focusing on voter registration in Georgia.

People who live in Georgia can still register to vote through the first week of December. Eberhart believes the state is ready for its place as a battleground state.

“For the forthcoming future, Georgia is going to be one of those states that you can't take for granted, you don't have in your back pocket,” Eberhart said. “You're going to have to work to get the vote of the people in Georgia.”

Back at Manuel’s Tavern, Angelo Fuster wonders if this runoff might be different from those in years past.

“We don't have a real good record of turning out for runoffs,” Fuster said. “I think that there's that energy.”

Energy left because the sun hasn’t set on the 2020 elections quite yet.