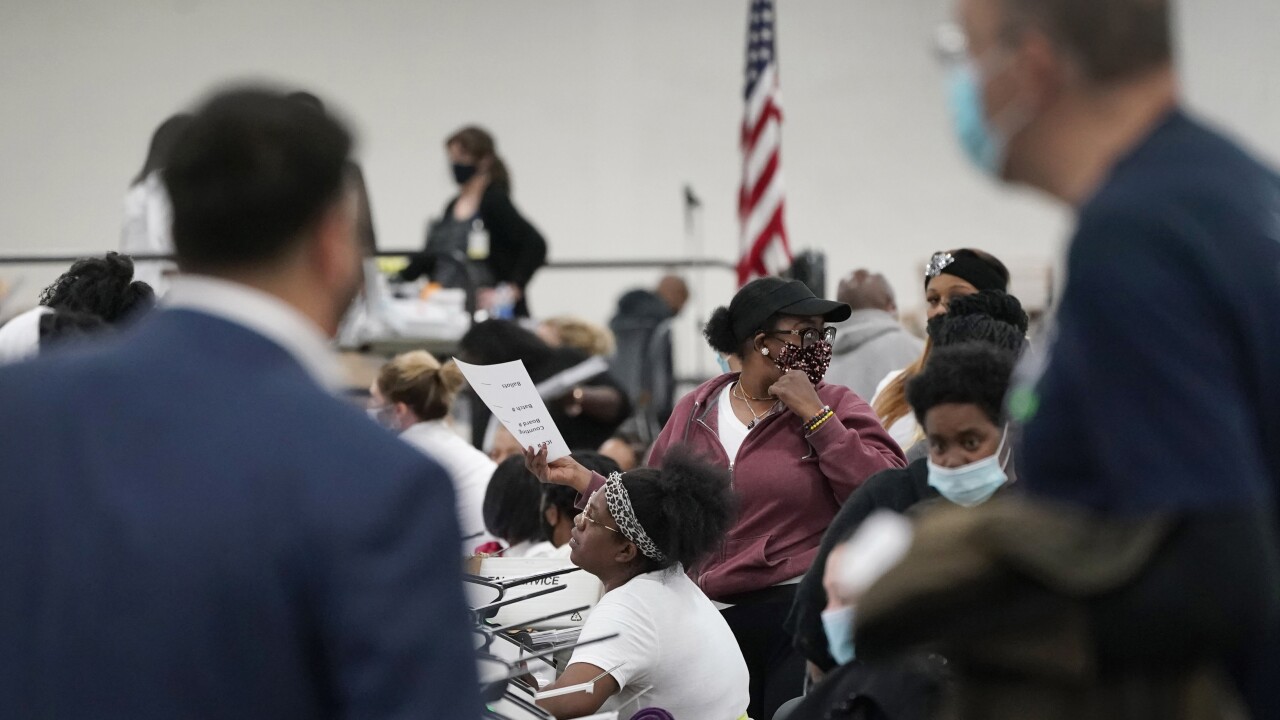 As President Donald Trump and Republicans attempt to reverse the results of last week’s presidential election in Pennsylvania, a significant case often cited by Trump’s supporters has lost steam.

The House Oversight Committee, led by Democratic Congresswoman Carolyn Maloney, announced that Richard Hopkins has “recanted” his claim of election fraud in Erie County, Pennsylvania. Hopkins had previously accused fellow USPS employees of changing the date of ballots submitted after the election.

BREAKING NEWS: Erie, Pa. #USPS whistleblower completely RECANTED his allegations of a supervisor tampering with mail-in ballots after being questioned by investigators, according to IG.

#USPS IG investigators informed Committee staff today that they interviewed Hopkins on Friday, but that Hopkins RECANTED HIS ALLEGATIONS yesterday and did not explain why he signed a false affidavit.

Previously, Erie County, Pennsylvania officials said the investigation was surrounding 130 ballots in the county, which would not have been nearly enough to alter President-elect Joe Biden’s lead of nearly 50,000 votes in the state.

According to Washington Post sources, Hopkins fabricated the allegations before recanting his statement.

The Associated Press projected Biden as the winner of Pennsylvania on Saturday, taking the state’s 20 Electoral College votes. As of Tuesday evening, the Pennsylvania Secretary of State said there are fewer than 50,000 ballots left to count in Pennsylvania, which is roughly the difference in the count between Biden and Trump.