Washington Monument closed until Jan. 24 in wake of Capitol riot 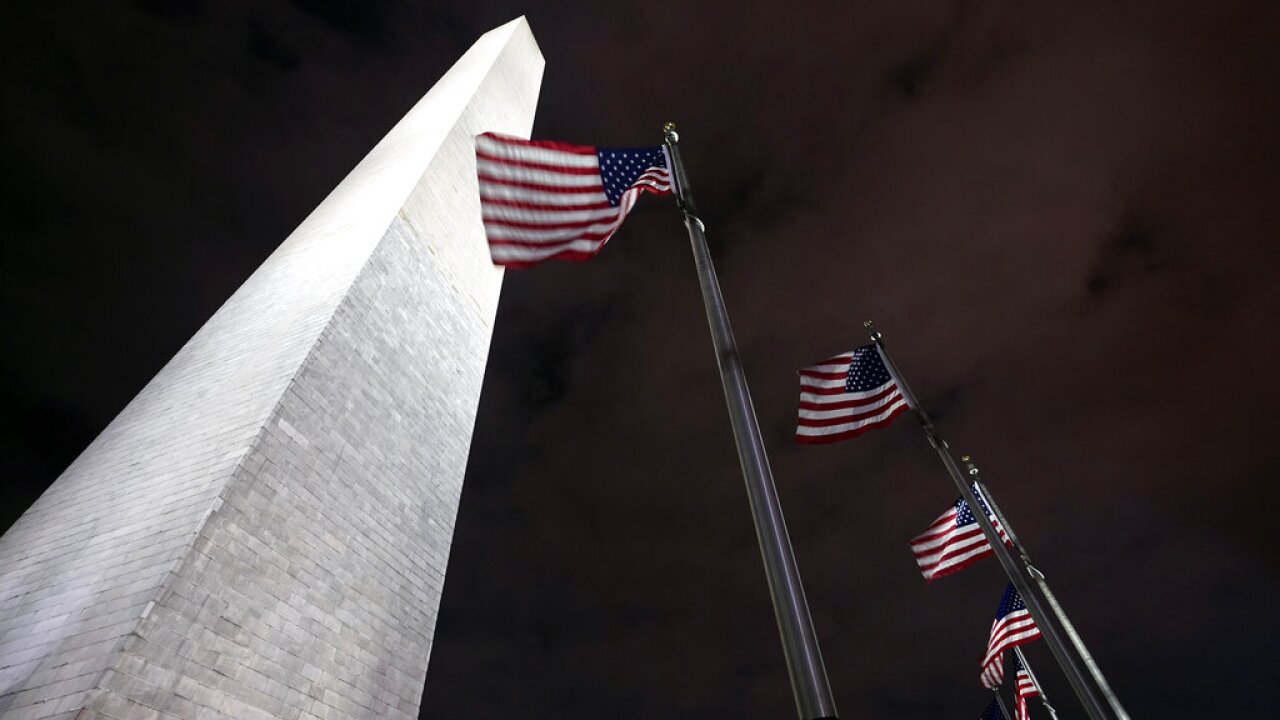 Beginning Monday, the Washington Monument will be closed to the public until after President-elect Joe Biden's inauguration in the wake of the Capitol riot that occurred last week.

In a notice, National Mall and Memorial Parks Superintendent Jeffrey P. Reinhold stated that the monument would be temporarily closed until Jan. 24 "in response to credible threats to visitors and park resources."

"Groups involved in the January 6, 2021 riots at the US Capitol continue to threaten to disrupt the 59th presidential inauguration on January 20, 2021," wrote Reinhold. "This includes the setup and execution of inaugural events, which occur in several park areas."

Reinhold added that tours of the monument would also be suspended.

"These temporary closures may be extended if the conditions persist," Reinhold said. "The National Park Service will reopen areas as it determines that the conditions of concern are no longer present."

Reinhold added that the closures might extend past Jan. 24 "if conditions persist."

This comes following Pro-Trump supporters storming the Capitol building last Wednesday following a live speech from the president at a “Save America” rally that opposed the results of the November presidential election.