Why the election takes weeks to certify 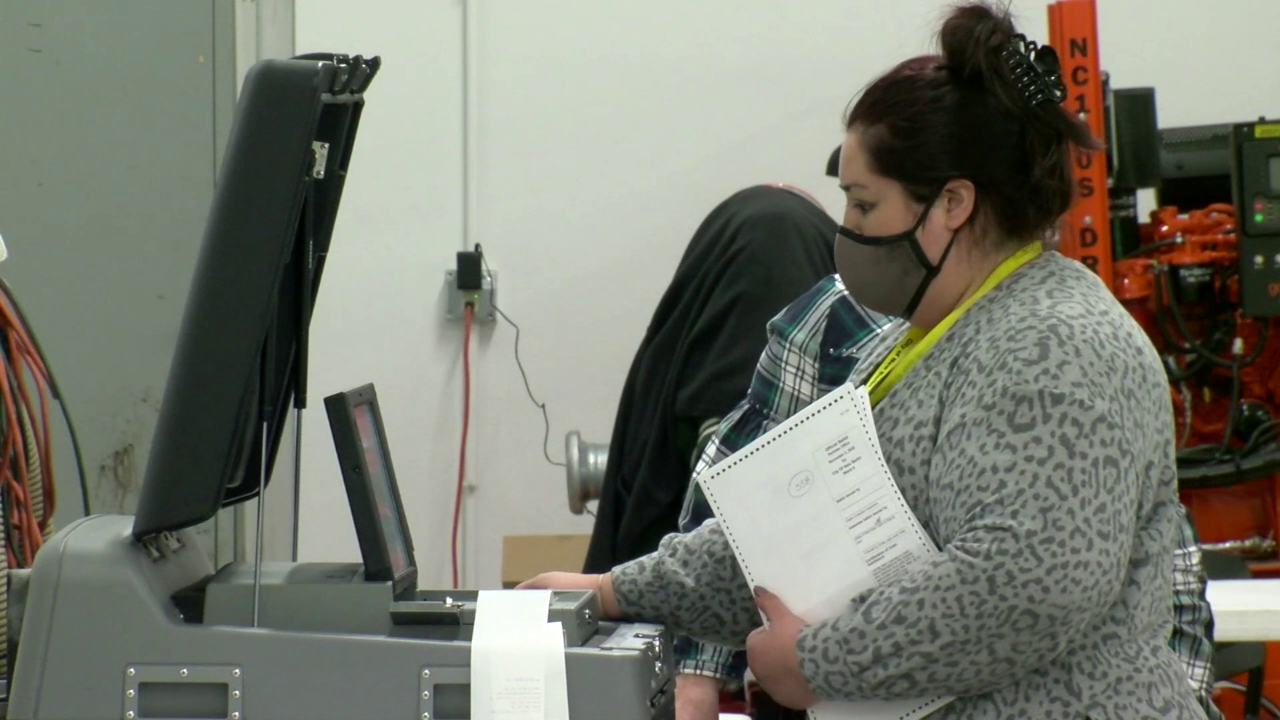 It took four days for The Associated Press and other media outlets to call the presidential election for Joe Biden and Kamala Harris. Now, recounts and certification of the results will take a bit longer.

With races too close to call in Arizona, Nevada and Georgia, Pennsylvania became the battleground that tipped the Electoral College count in Biden’s favor Saturday afternoon.

But within hours of declaring victory, President Donald Trump released a statement saying, “Joe Biden has not been certified the winner of any state.”

“Canvassing is the process of counting the ballots,” said Lerner. “It's what election officials are doing across the country right now. They're working tirelessly, overnight in some cases, to make sure that every single vote is counted in the certification process. Each state has a different deadline.”

Certification happens after canvassing – whereby election officials verify that every single ballot was counted and there were no clerical errors. But tallying has taken longer due to record turnout and a surge in mail-in ballots.

Still, six states have a deadline of within one week of the election to certify their results and have already done so. (Delaware, Virginia, Vermont, South Dakota, Oklahoma, and Louisiana).

“It will be some time before we can formally certify the winner of the presidential contest. But that doesn't mean that we won't know without a doubt who our president elect is, which we already do,” said Lerner.

And then there are the recounts. In some states, they are automatically triggered when the victory falls within a razor thin margin. In Georgia, for example that’s .5%.

But in the majority of states, candidates, political parties and in some cases voters can request a recount.

Currently, the Trump administration is calling for recounts in Wisconsin and Georgia.

“In Wisconsin, you have two days after the winner of the race has been certified to call for a recount. In other states, like Georgia, the secretary of state has already said that he will be seeking a recount on Donald Trump's behalf.”

Lerner says legal challenges and recounts will likely fail to change the outcome of the election. Electors will vote by mid-December and deliver to officials in Washington just before Christmas. It may take a few more weeks but experts say the official results are unlikely to be delayed.