Cause of Bird Island wildfire "inconclusive" 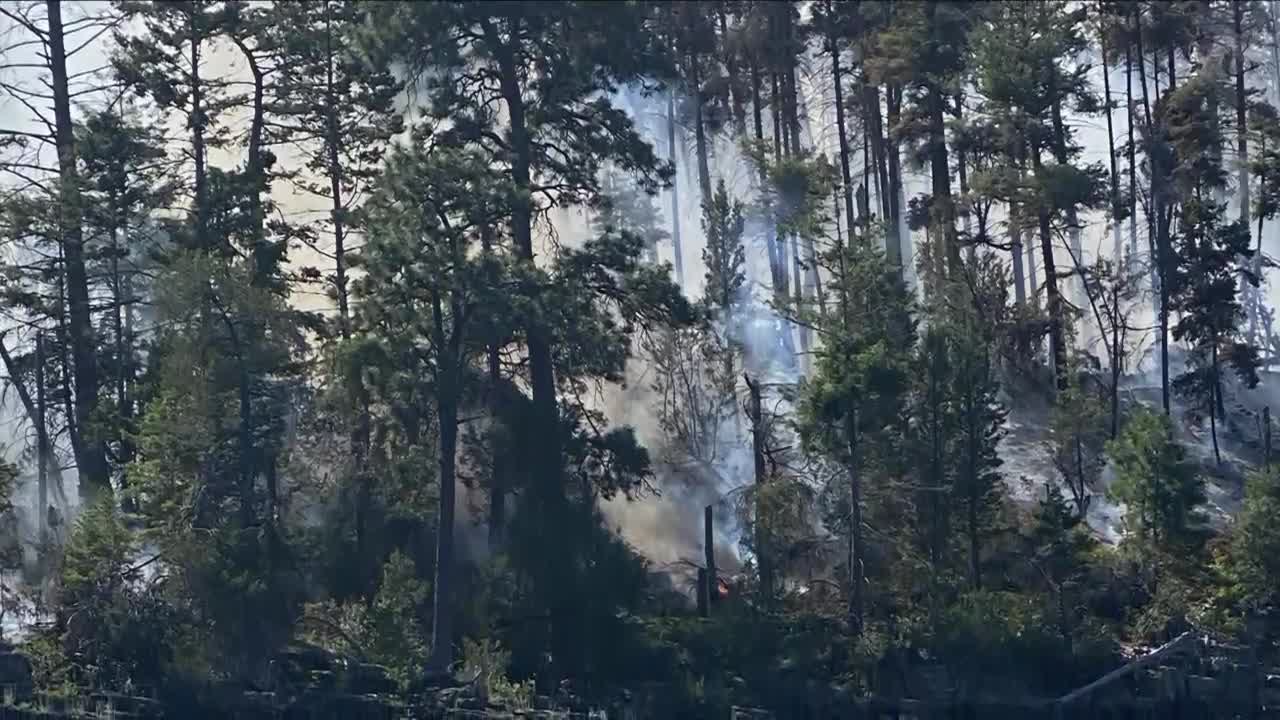 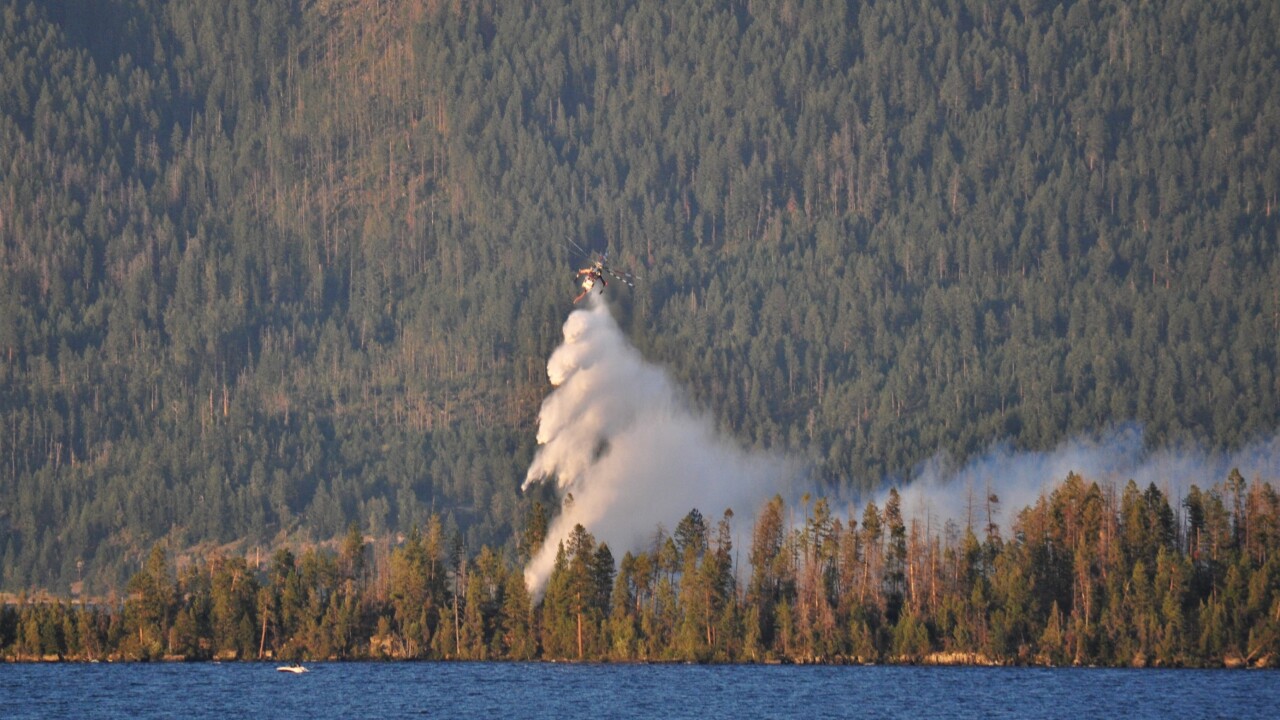 KALISPELL — Confederated Salish and Kootenai Tribe officials have determined that the cause of the Bird Island Fire on Flathead Lake near Finley Point in early August is inconclusive.

Tabish said there was a small thunderstorm the day of the fire to the southwest of Flathead lake that had a few lightning strikes, but a strike tree has not been identified.

Bird Island, encompassing 30 acres off the southeast shore of the lake, is a Wildlife Habitat Protection Area that was originally purchased for goose nesting.

“The island will regenerate into a healthier habitat after the fire, and we’re encouraged about that prospect,” Tabish told MTN News.

He added that Bird Island will remain closed to all public access and recreation for 180 days.