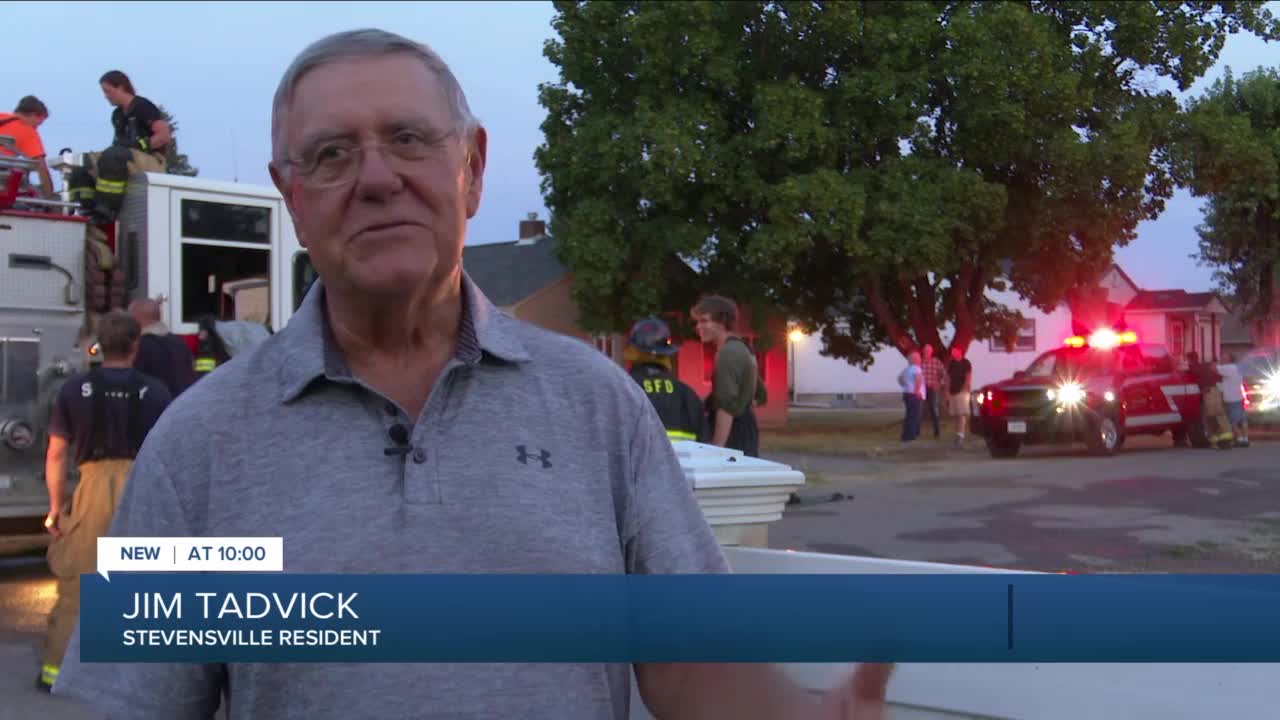 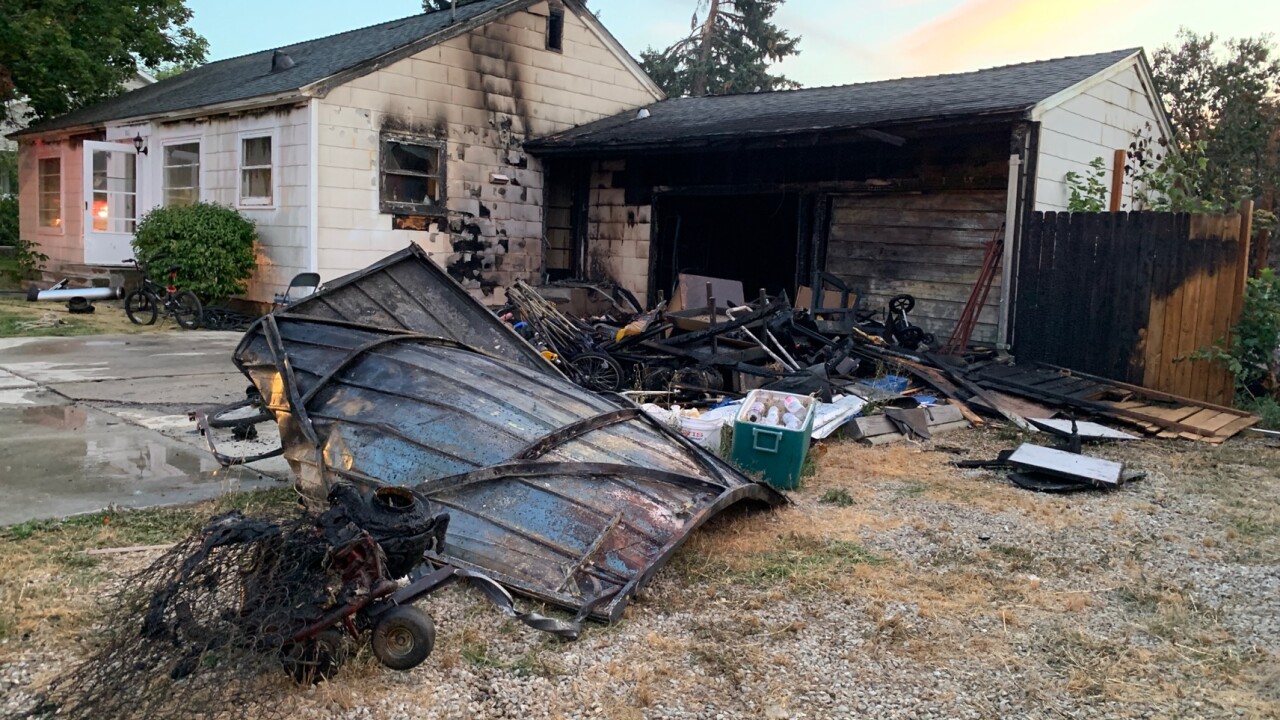 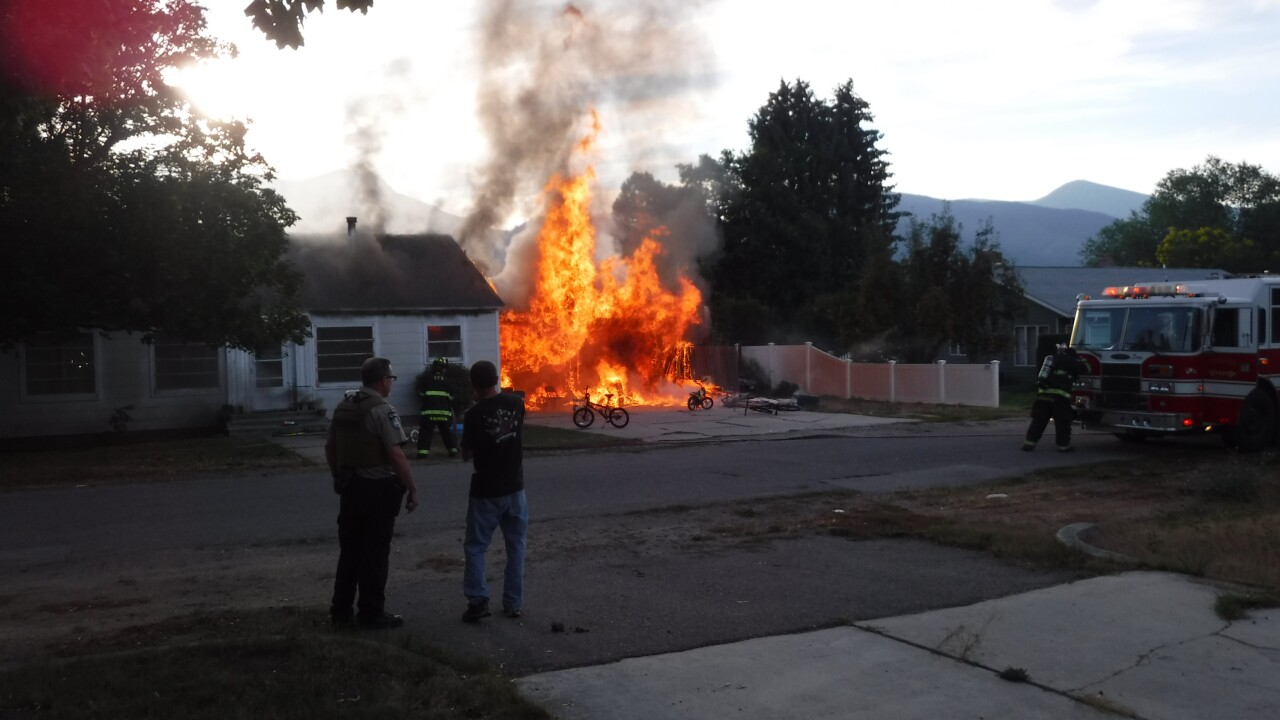 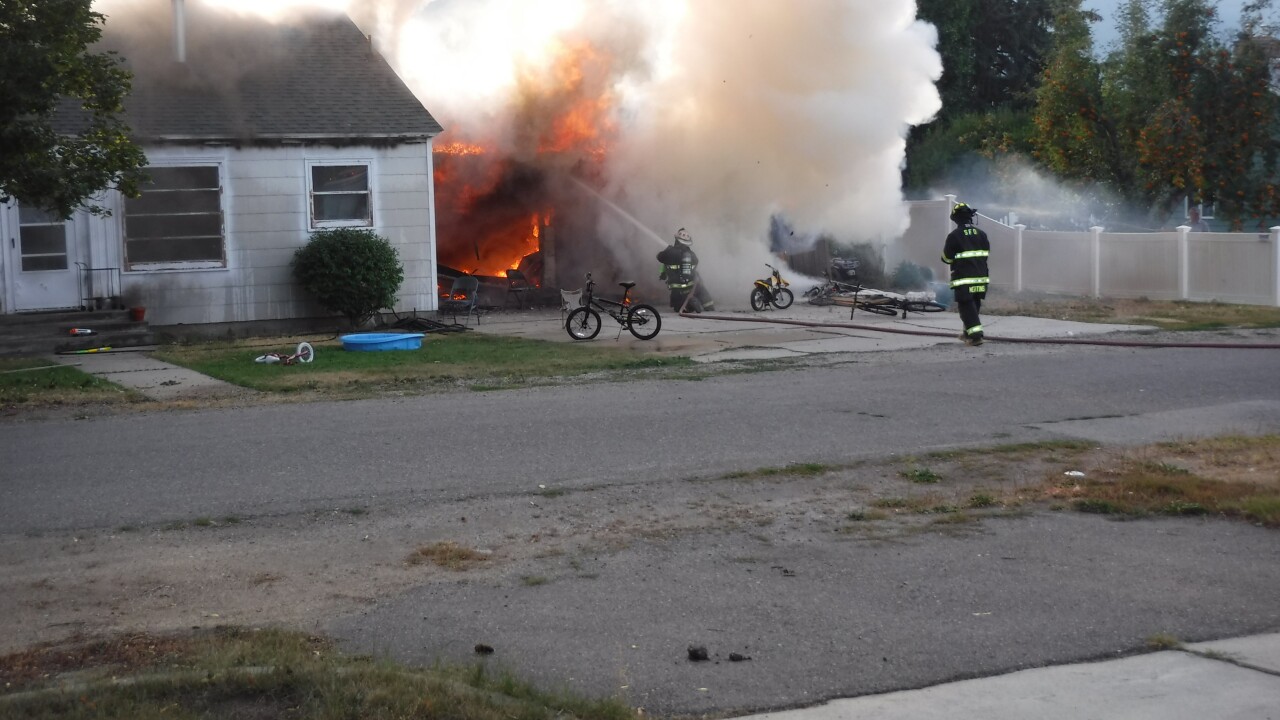 STEVENSVILLE — A house fire in Stevensville Tuesday evening shut down several streets and destroyed a garage.

Stevensville Rural Fire Chief Rex Olson reported structure fire on the 500 block of Mission Street was called in around 7:15 p.m.

The fire forced officials to close the block as well as Central Avenue between Buck and Charlos streets.

Everyone escaped the house and no injuries were reported.

Olson said the fire is believed to have started in the garage, which is a total loss.

The cause of the blaze remains under investigation.