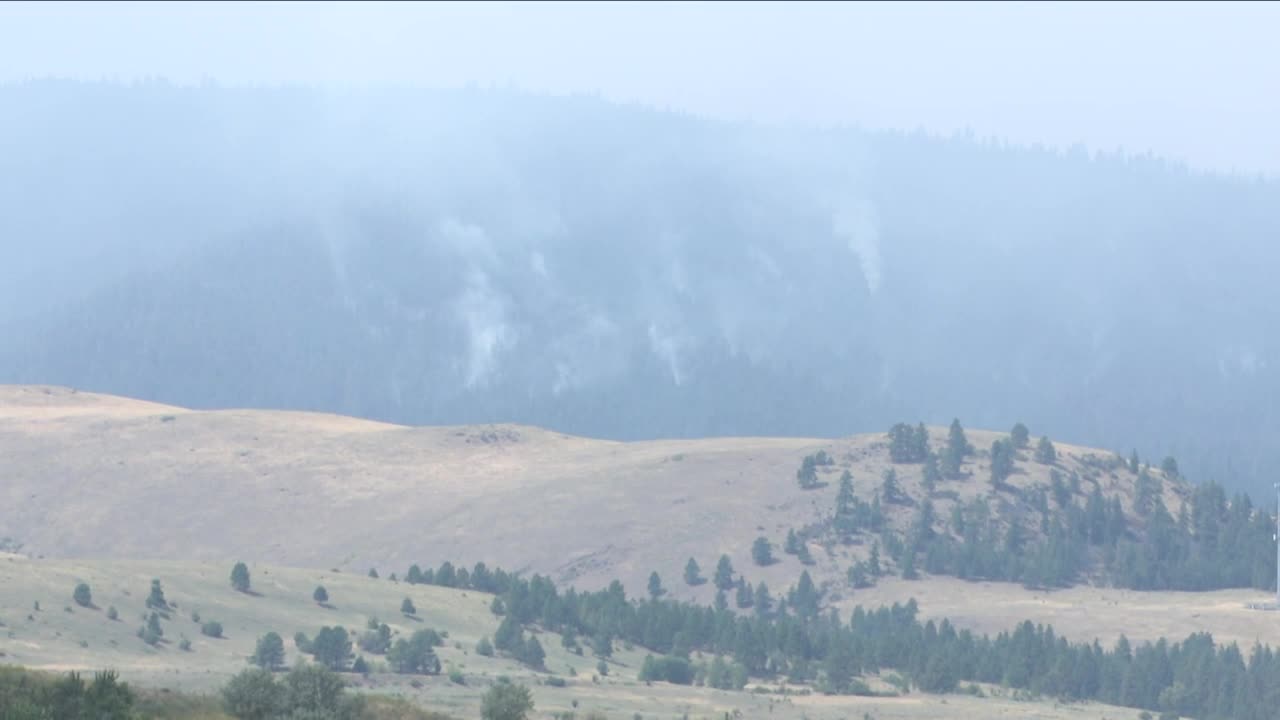 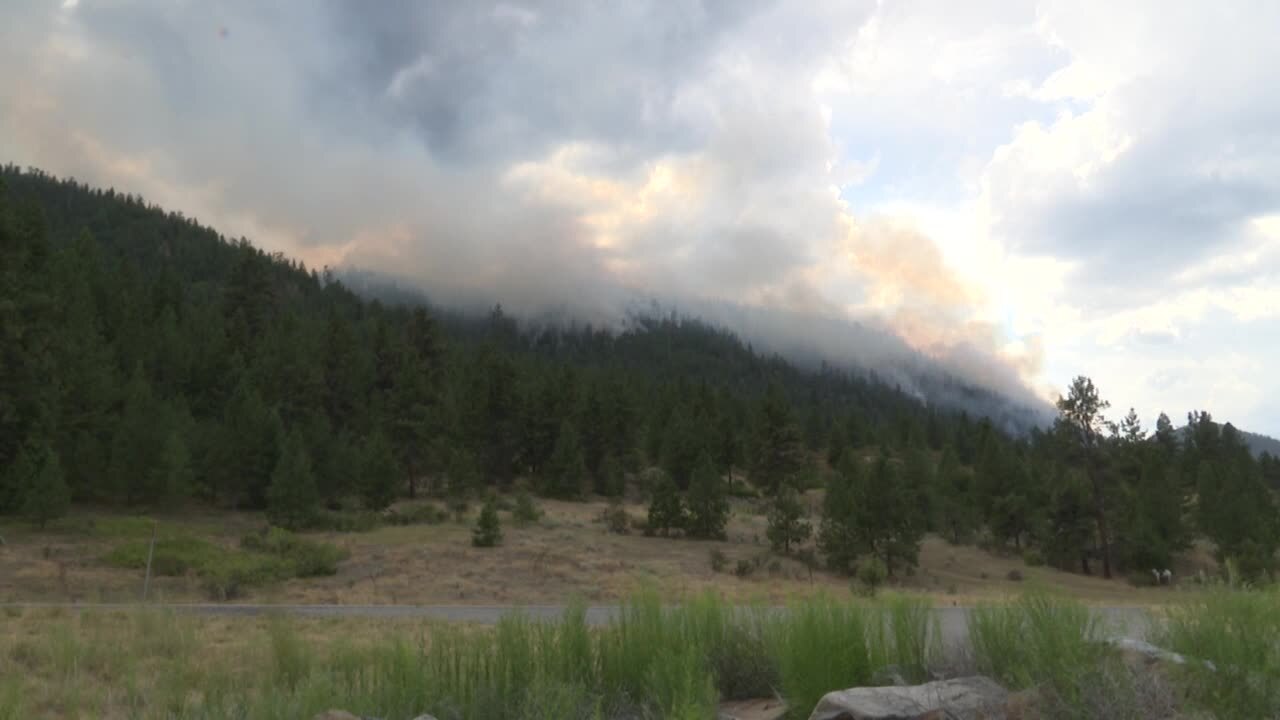 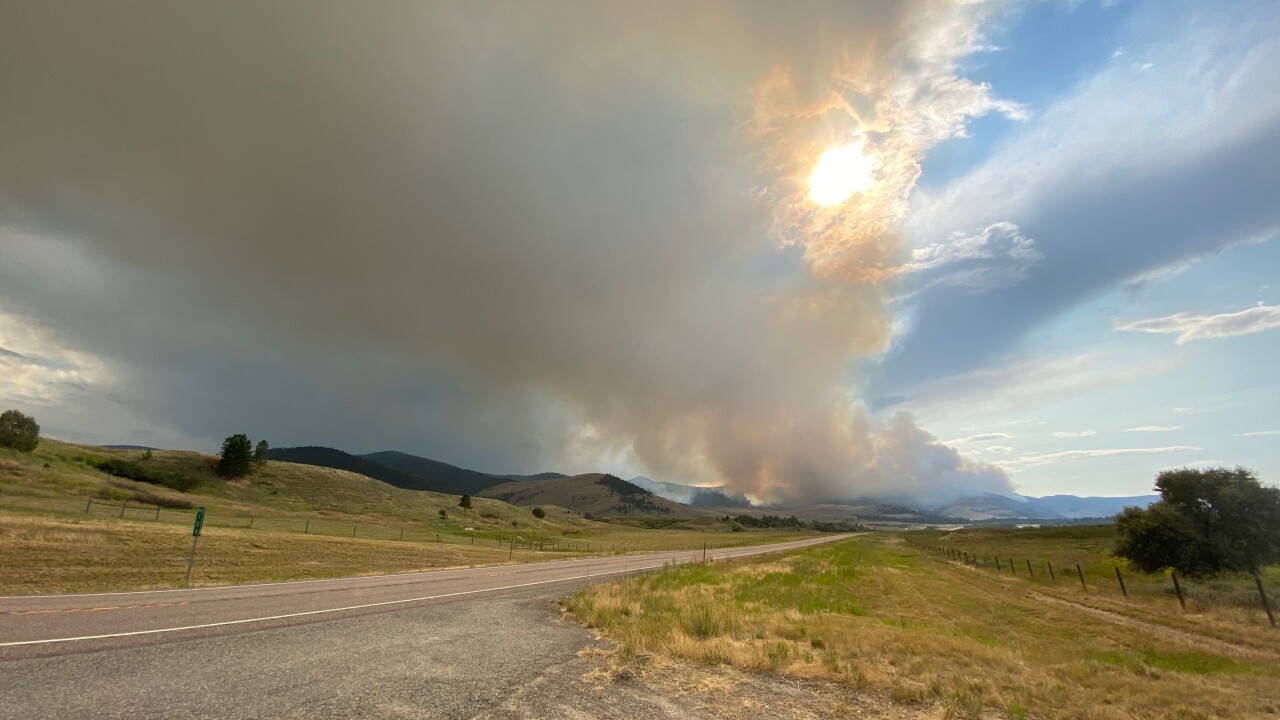 DIXON — High temperatures and low humidity are making it hard to contain the Magpie Rock Fire, but Devlin LaFrombois with the Confederated Salish and Kootenai Tribes Division of Fire said it made a lot of progress this week.

"We got a good portion of this put to bed."

The fire, first reported on Monday, has now grown to 3,167 acres, and is 30 percent contained.

"Huckleberries, hunting fishing. Its a big concern for tribal members that live here because there's a lot of cultural resources that are at stake that they want to protect," said LaFrombois.

On Saturday crews conducted a small burnout and continued to hold the line.

A press release said the fire is spreading to small areas of unburned trees and vegetation inside the perimeter, and that poses a threat to areas nearby.

Apart from the smoke in the air, community members say they are worried that the fire will make its way to Dixon.

"I am concerned that if it gets past the Revais drainage then it's got a lot of fields, and then it's town."

Leonie Gooday said there are about five or six homes near the drainage.

"I know quite a few of them they're good friends, and I'd be worried that their places are getting burned down."

Again no structures are threatened as of Saturday morning.

305 personnel are now assigned to the fire, and LaFrombois said they're all from Montana. "There is a few coming in from out of state, with the covid rules its hard to get out of state resources."

He says firefighters may be coming in from Oklahoma and other states to help soon.