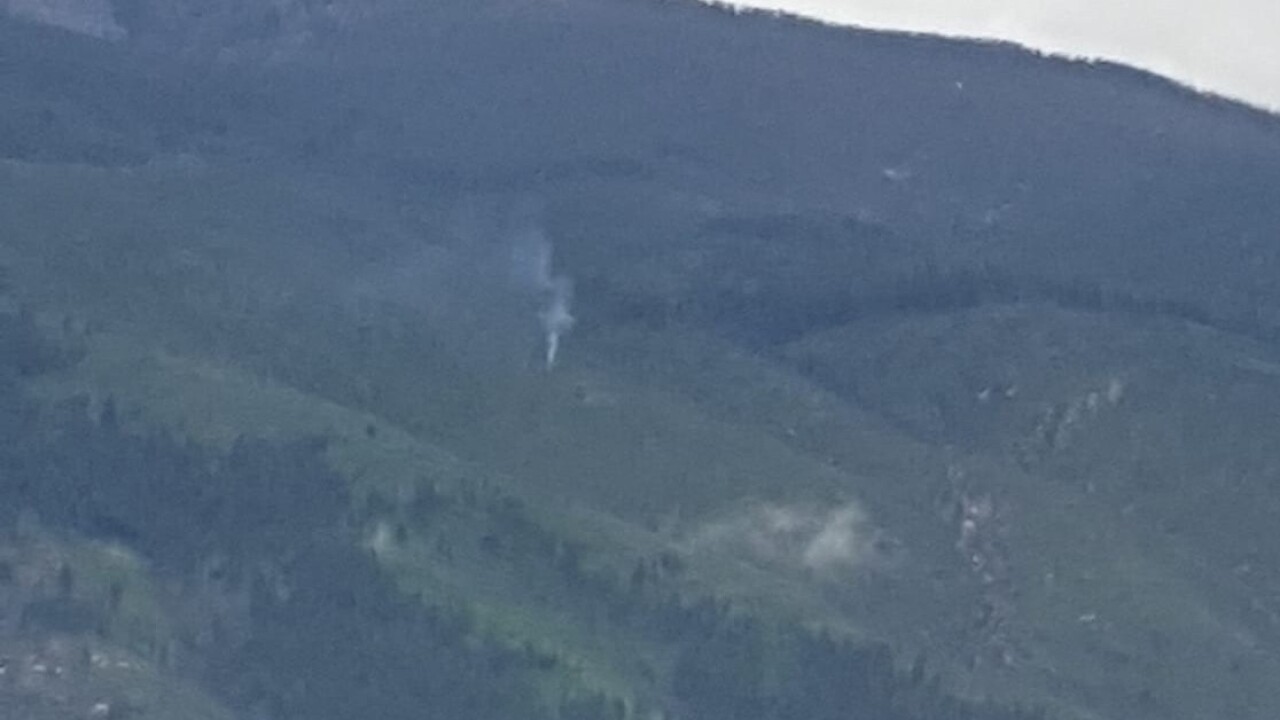 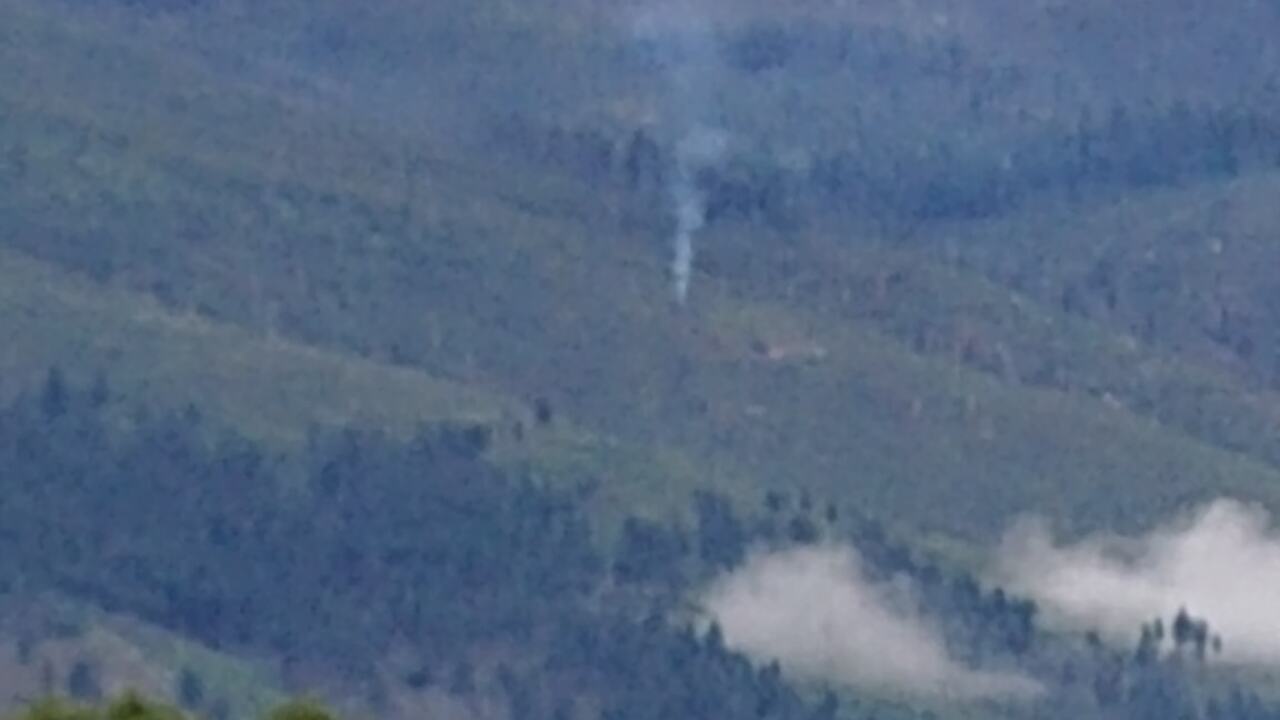 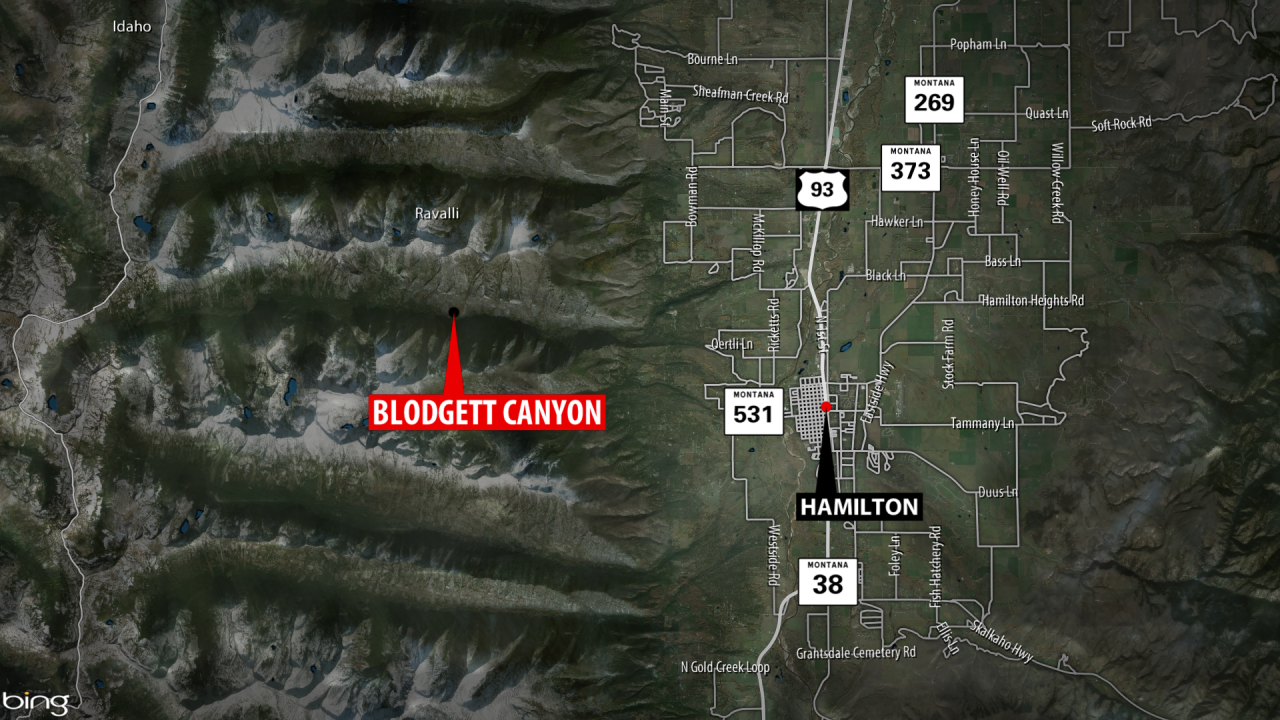 HAMILTON - A pair of lightning-sparked fires near Hamilton has been put out by Bitterroot National Forest firefighters.

Bitterroot National Forest spokesman Tod McKay says the two fires -- both 1/10 of an acre in size -- were caused by the storm that moved in Wednesday.

Both fires were on the side of Blodgett Canyon and were burning in burn scare created by the 2000 fires.

McKay says this is the seventh fire they have responded to in the last few weeks. Four of the fires were caused by lightning and three were caused by humans.

There are reports of a wildfire burning in the Bitterroot.

The Ravalli County Sheriff's Office reports they have received several calls of a fire burning in Blodgett Canyon.

The US Forest Service has been dispatched to the scene.

We'll have more information as it becomes available.