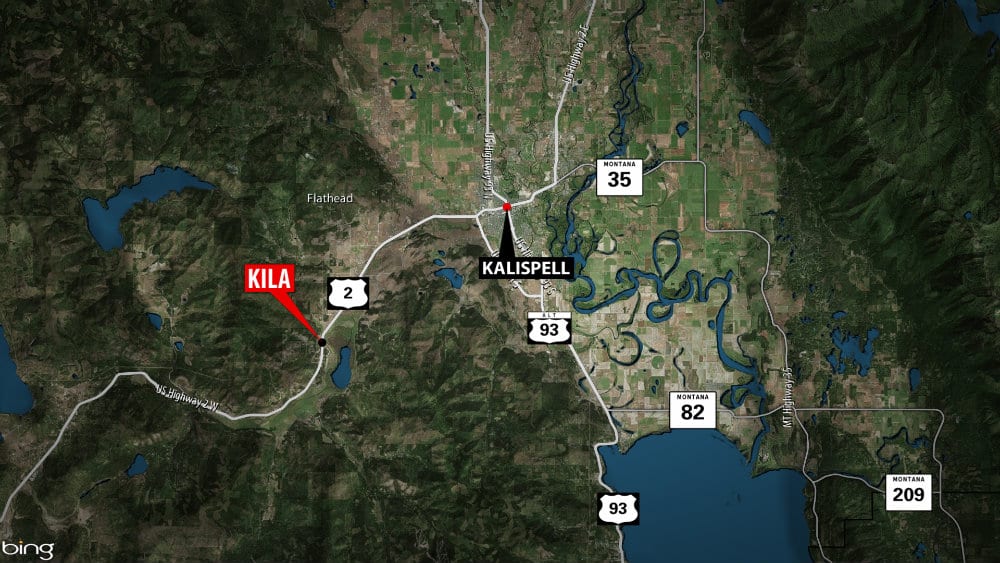 KALISPELL – A 5-year-old was struck and killed by a car driven by a family member in Northwest Montana.

Flathead County Sheriff Brian Heino confirms that on Tuesday dispatch received a call regarding a child that was struck by a vehicle coming out of a driveway in Kila.

According to police reports, CPR was performed on the child before being transported to Kalispell Regional Medical Center.

The child died later that night at the hospital.

A GoFundMe account has been established to help the family cover funeral costs. You can click here to donate.